AI Won't Take Your JobâBut It Will Change the Newsroom, Says Oxford Researcher

Can artificial intelligence (AI) revolutionize the way that newsrooms work? Does it pose a risk to journalists' jobs, and also to the balance of news coverage? What are the key areas of AI which the broadcast industry are focusing on right now?

Those topics and more are covered in the next episode of the Making the Media podcast.

Simon sees the rollout of AI technologies rapidly increasing. "I think definitely that we will see a broader rollout across organizations and not just in places like the US and UK, which are usually at the forefront, but also in other countries. And it will be more natural for newsrooms to treat AI as a concrete technology that you can use, that you can apply for certain tasks within news work and bring in, rather than this futuristic technology, which usually just exists in films or books."

News organizations are interested in how AI can drive efficiencies, but Simon also says that AI still needs investment before its benefits can be fully realized—so the threat to journalists may not be as severe as some believe.

He adds, "You actually need specialists to deploy this technology. And so there's a story of, 'Oh, the robots are going to come and take our jobs!' I think that's a bit apocalyptic in many ways."

Hear the full interview on the next episode of Making the Media on Monday, May 17. 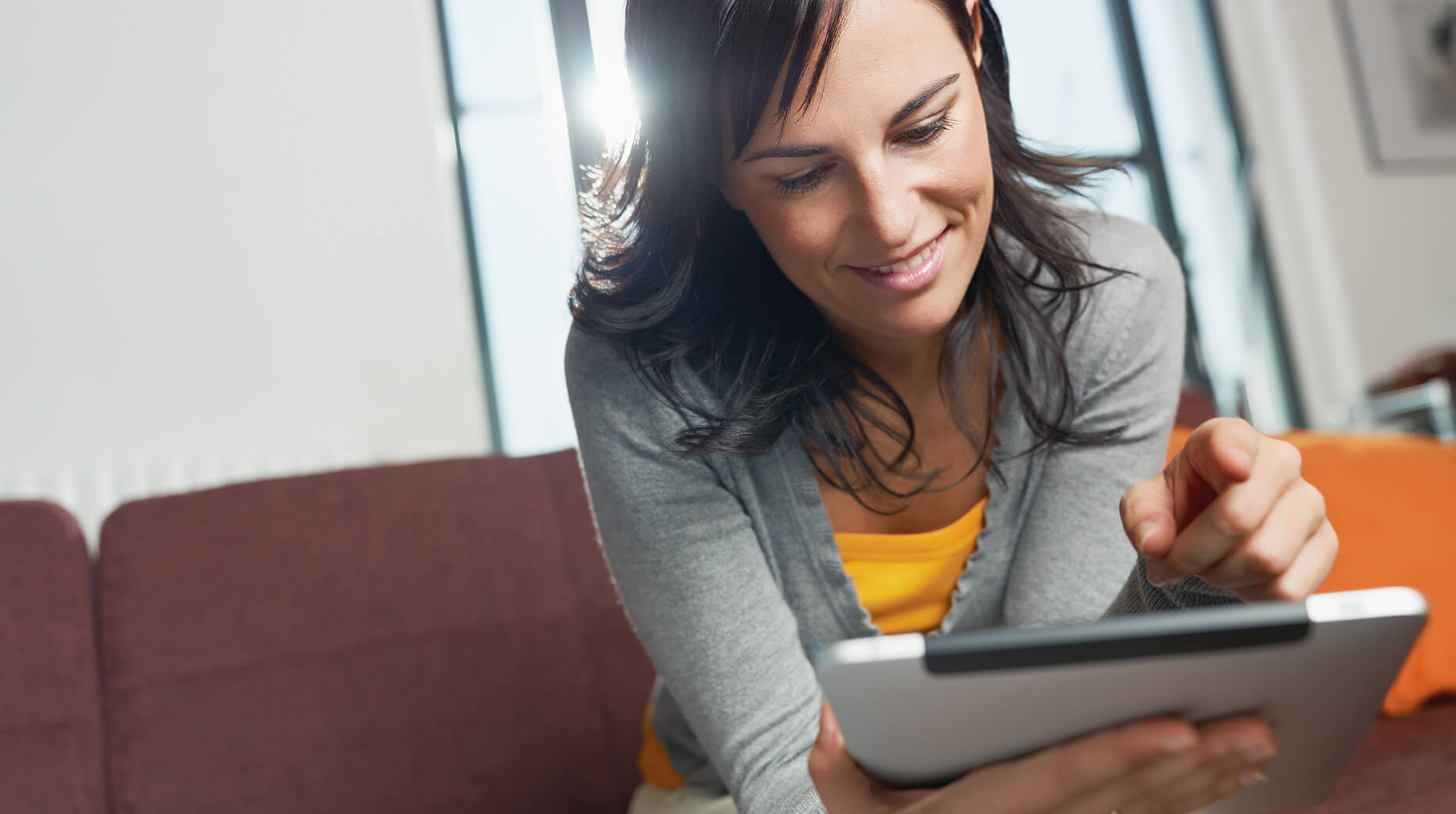 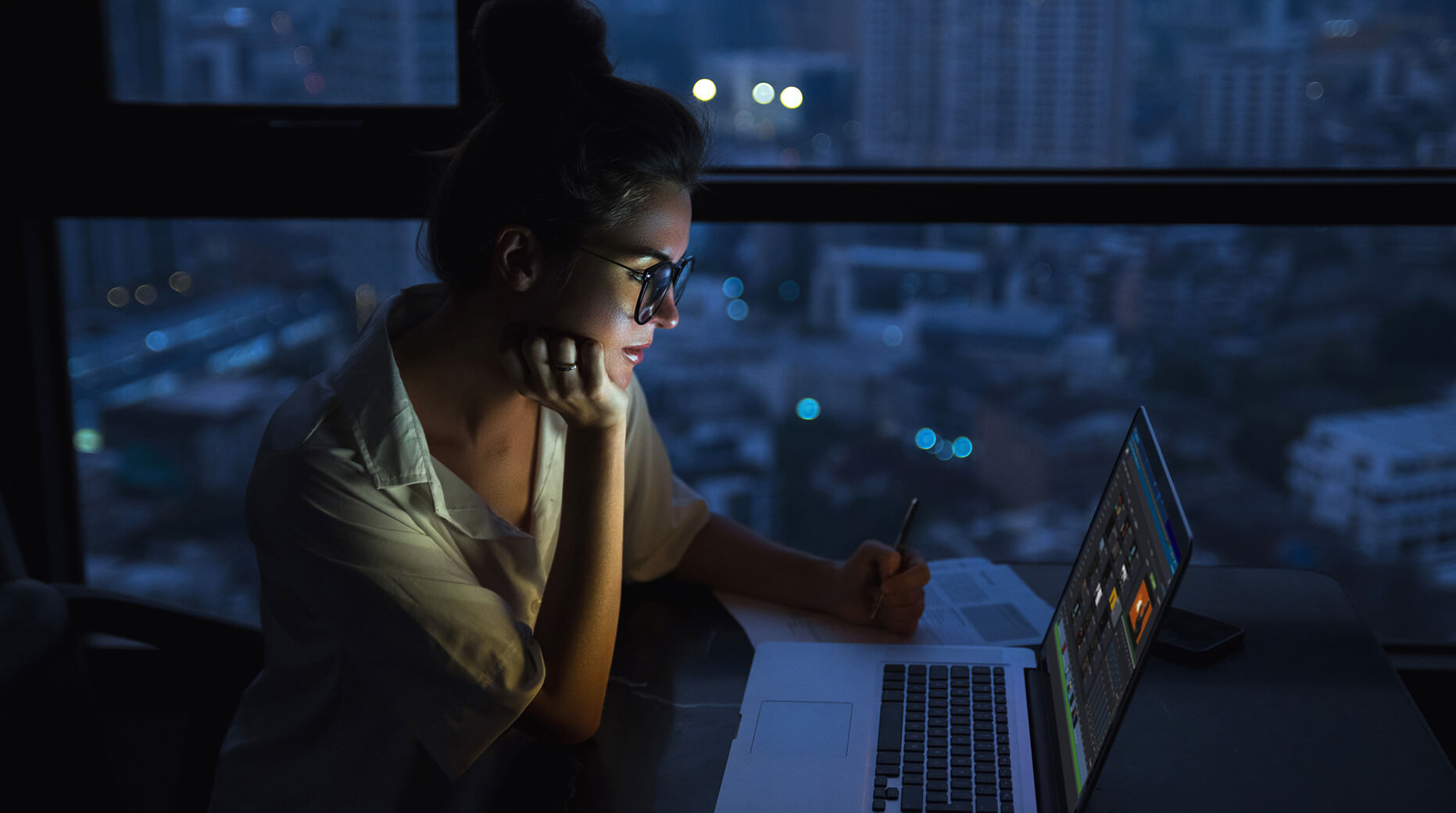