Everyone is familiar with magnificent surround sound experiences at the cinema. The new Kraftwerk opus 3-D The Catalogue has been awarded a Grammy for Best Dance/Electronic Album. The Dolby Atmos mix was created in Pro Tools.

Mixing engineer and surround sound expert Tom Ammermann provides an insight into his work on the new surround sound opus of electronic legend Kraftwerk. Kraftwerk has completely remixed eight of its master albums as “3-D mixes” in Dolby Atmos, among other formats, and has won a Grammy for this production! On a total of four Blu-ray discs, in addition to Dolby Atmos sound, there is also Headphone Surround 3-D for 3-D playback with regular headphones, and of course “standard stereo”. 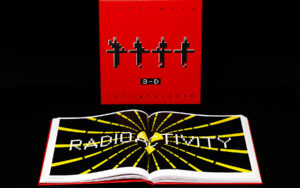 With its new opus 3-D The Catalogue, the synthesizer band Kraftwerk, which has existed with changing membership since 1970, is a pioneer in the field of Dolby Atmos surround sound. After all, it is logical that Kraftwerk and the new sound format are a good match: As early as the 1970s and 1980s, Kraftwerk popularized electronic sounds and permanently changed mainstream listening habits. Who else, if not Kraftwerk, should help to focus maximum attention on the Dolby Atmos surround sound format?

Tom Ammermann, Managing Director of the Hamburg company New Audio Technology and inventor of Headphone Surround, has been a recognized expert in the field of surround sound for many years. Together with Kraftwerk band member Fritz Hilpert, Tom Ammermann is responsible for the Dolby Atmos implementation of the project. The impressive mixes, immortalized on the four Blu-ray discs, were created in his Luna Studio. 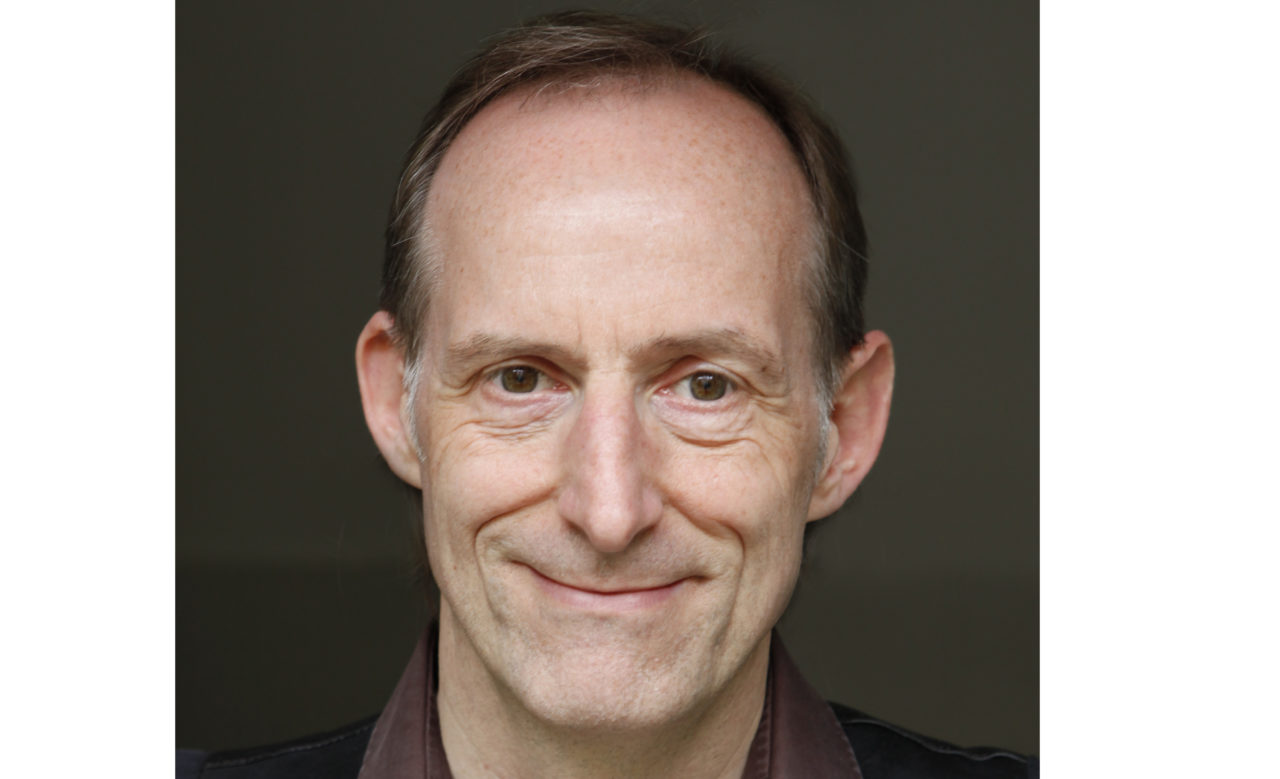 Avid: How did the collaboration with Fritz Hilpert come about?

Ammermann: Fritz and I became acquainted through Fritz Fey of Studio Magazin over three years ago. I soon interested Fritz Hilpert in 3-D audio. It is a great pleasure to work with someone who already has surround experience. I find that music producers who are familiar only with stereo are not as creative in their approach to the possibilities. Fritz and I complemented one another well from the beginning.

Avid: How did you organize your collaboration?

Ammermann: Fritz pre-produced a great deal in his own studio. For this project, not all the tracks of the original LPs were used, but rather modernized versions, which are also the basis for the Kraftwerk live setup. In some cases, new arrangements of the songs are used, and improvisations are provided. Fritz also pre-mixed a 7.1.2 bed from this material and considered which sounds would be suitable for use as objects in the Dolby Atmos mix. Altogether, over a period of a year and a half, we spent approximately 50 days at my Luna Studio, creating the Dolby Atmos mixes. 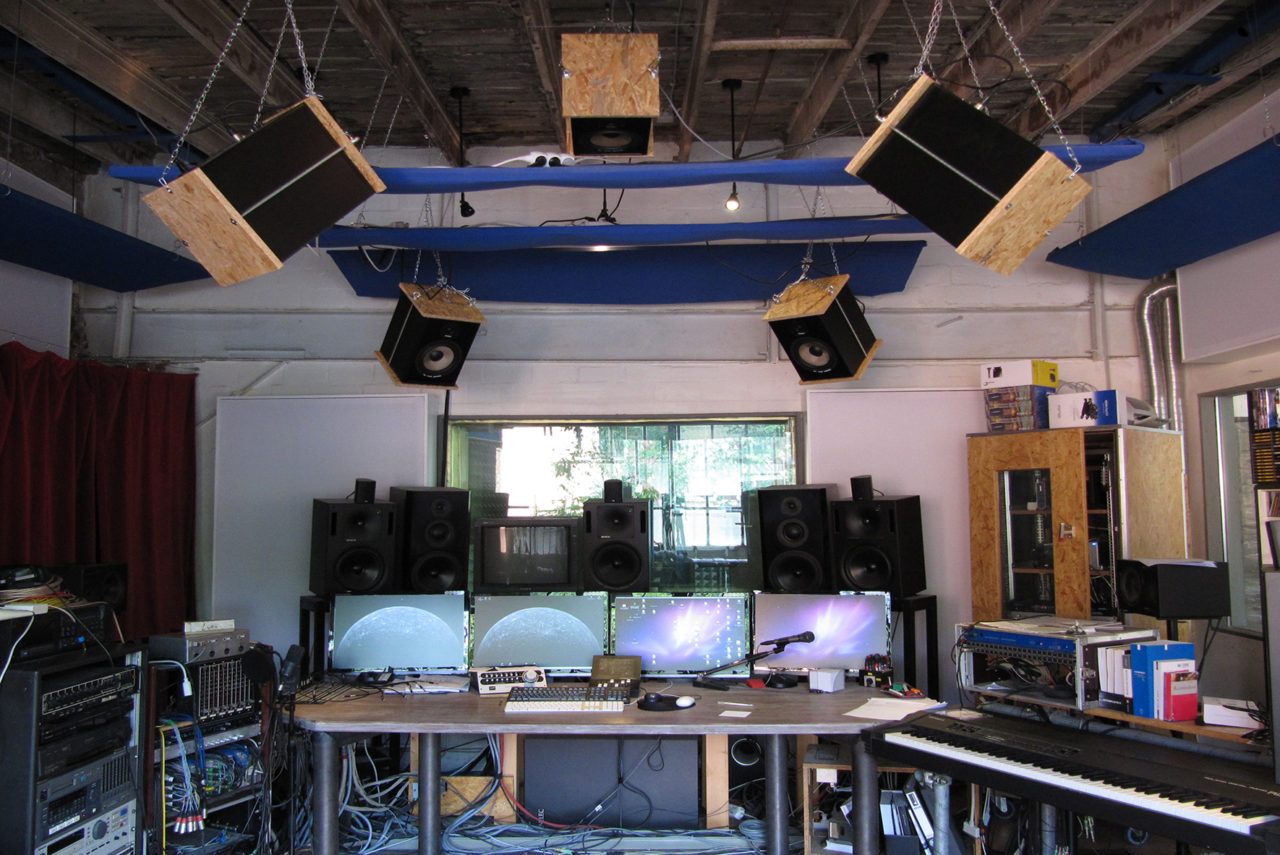 The Atmos mixes for the Blu-ray discs were created at Tom Ammermann’s Luna Studio in Hamburg.

Avid: Was the bed mix already finished then? And how many objects did you use per song, on average?

Ammermann: No, the bed mix was only prepared. Fritz’s Nuendo, with the bed mix, was running synchronously with Pro Tools, in which we created the Atmos mix. As soon as one starts to send objects through the space, changes automatically result in the bed mix. We never used more than four or five objects per song, because in music mixes it is not necessarily advisable to move as many signals as possible through the space. At a certain point it starts to become a gimmicky jumble of effects.

Avid: It is hard for me to imagine mixing the approximately 25 songs over such a long period. At the end, doesn’t it seem as if the first songs should be revised once more?

Ammermann: Fritz did not work on the songs one by one, but rather often jumped back and forth between them. Thus, recently gained experience was always incorporated directly into all the mixes, and at the end almost all the songs were finished at the same time.

Avid: I would be interested in examples of what sounds you defined as objects that were moved in space.

Ammermann: For example, in “Numbers”, the numbers are counted and in the video these numbers also fly across the screen. Of course, this is an obvious implementation, when there is a visual reference. Similarly, in “Trans Europe Express” Fritz made the train sounds move with the image through the space. In “Boing” we created a few objects from the mouth percussion and painstakingly moved them through the entire space. In the song “Vitamin”, Fritz used delay effects to achieve wild results that I find really breathtaking. 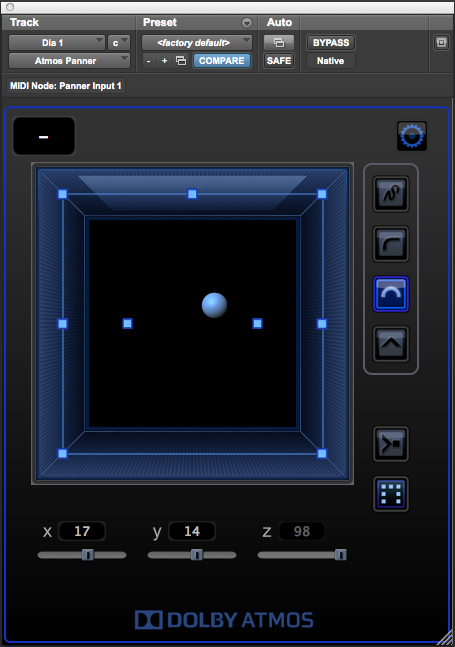 Avid: Then are all the loudspeaker signals coming from above or behind automatically associated with objects?

Ammermann: No, it is very variable. In the bed Fritz also employed many static surround routings. Objects are necessary only when an element is to be moved within the space.

Avid: I imagine that automation of the objects in Pro Tools is complex. How did you approach this?

Ammermann: In fact, it was not a trivial task. At the time of mixing, Dolby Atmos was not yet available directly in Pro Tools. We therefore worked with the Dolby rendering and mastering unit (RMU). For the panning one then uses a Dolby plug-in that takes the place of the three-dimensional panner and is inserted on every track that is to be moved in space. We had no problem with the operation.

Avid: Was the cinema mix also done in your studio?

Ammermann: No, we did that at an Arri mixing stage in Munich. Of course, it was based on our Blu-ray mix, but in the cinema the sound is different. Some of the panning has to be optimized because of the large number of loudspeakers in the cinema. A different perception results due to the screen size and size of the room, so we fine-tuned the mix for another seven days. I also used our Atmos mixes as the basis for the Headphone Surround mixes that are supplied with all recording media. For this I virtualized the bed in a very dry space and the objects in a larger space. This enhances the spatial impression of the objects and is one of my favorite tricks.

Thank you very much for the interview, Tom. 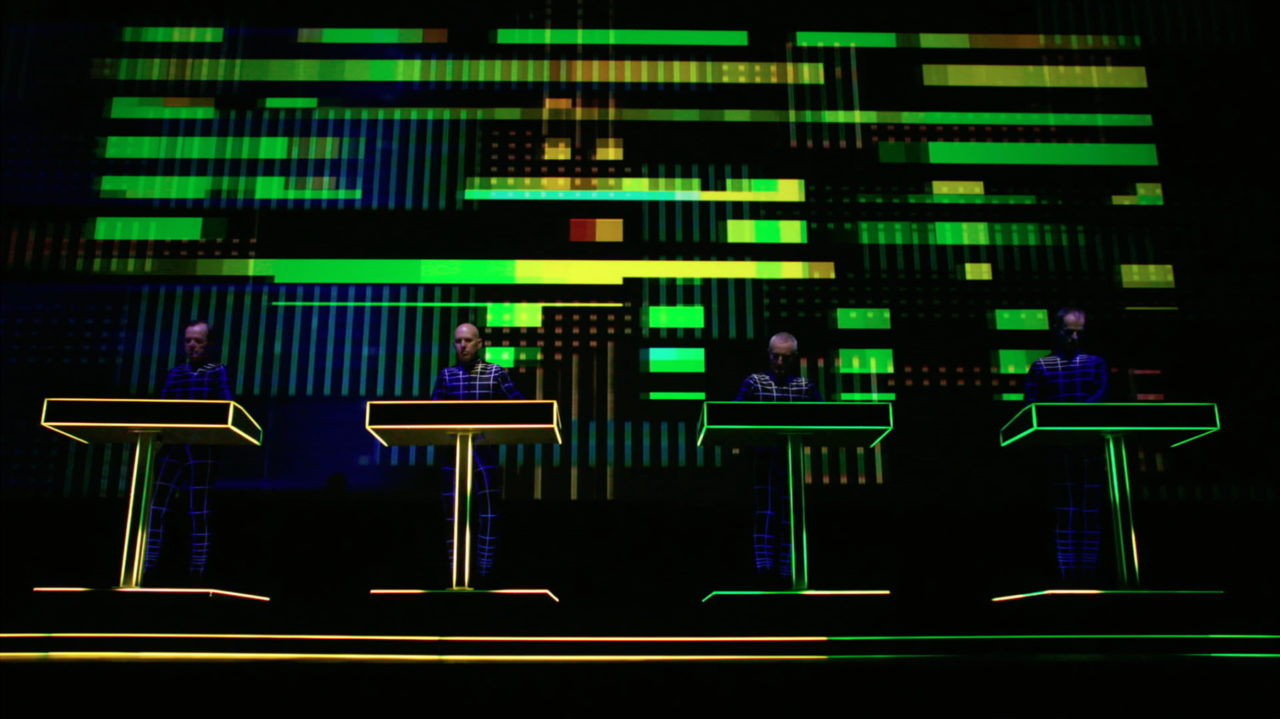