Television news has a long history of evolving—from the days when stories in the field were shot on film through electronic newsgathering to wireless network contribution of live and finished packages. Each of these workflow transitions was gradual, giving journalists and news organizations time to adapt and adopt. But when the COVID-19 pandemic struck in March 2020, newsrooms, like the rest of society, had to evolve immediately.

This white paper examines how broadcasters adapted their news workflows to the new reality and what they learned in the process that will affect how they gather and produce news in the future. It also looks at changing attitudes among news personnel with respect to new technologies like the cloud, virtualized news production tools, and long-held newsroom institutions, such as the daily editorial planning meeting. 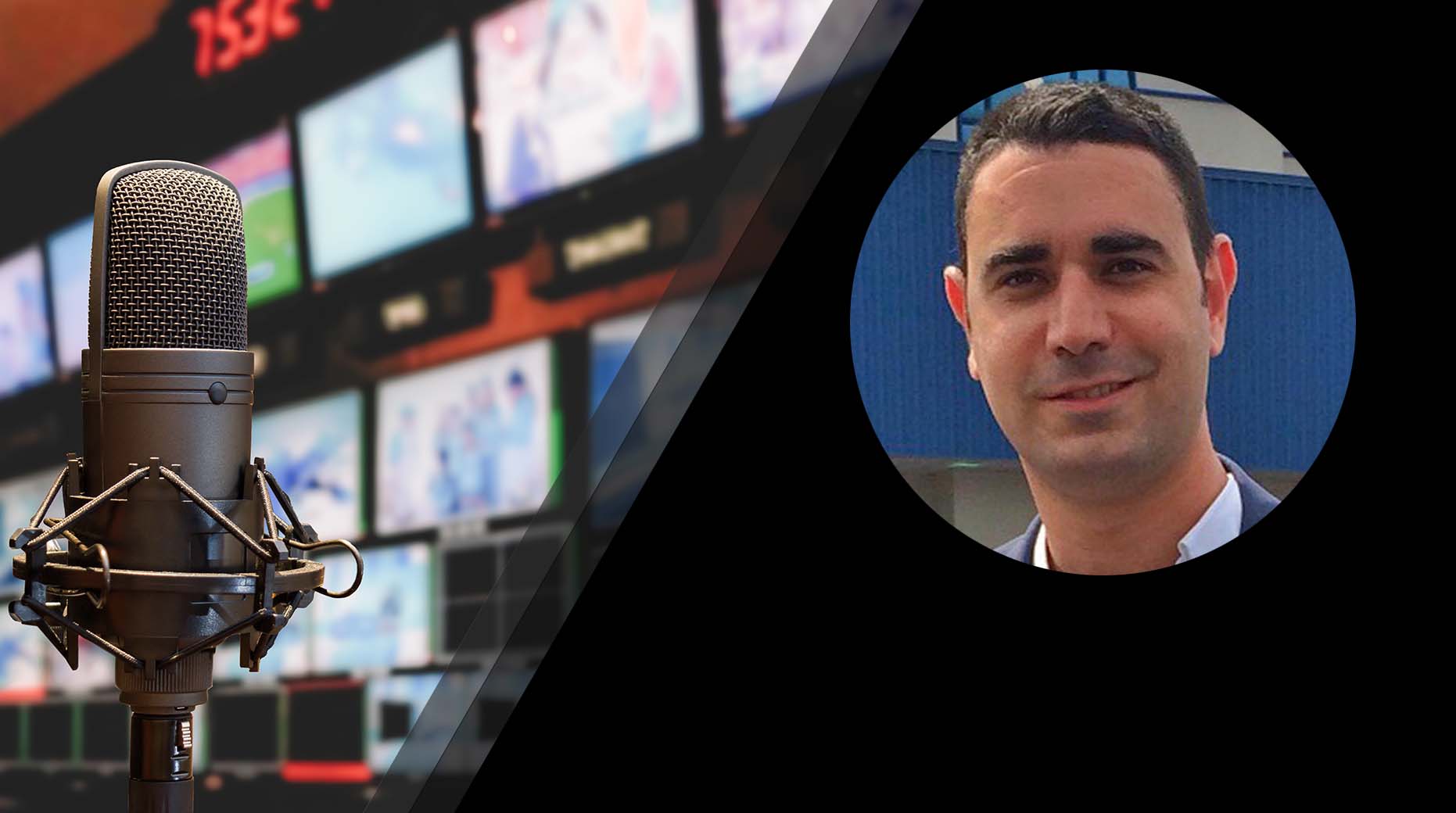 Making the Media S1E08: Who's Afraid of the Big Bad Cloud?

Mohamad Fares of Qatar TV joins the Making the Media podcast to discuss the opportunities and challenges of cloud adoption for broadcasters.
Listen

Bobby Hain of STV joins the Making the Media podcast to discuss his team's transition to remote news production and the lessons learned for the future.
Listen 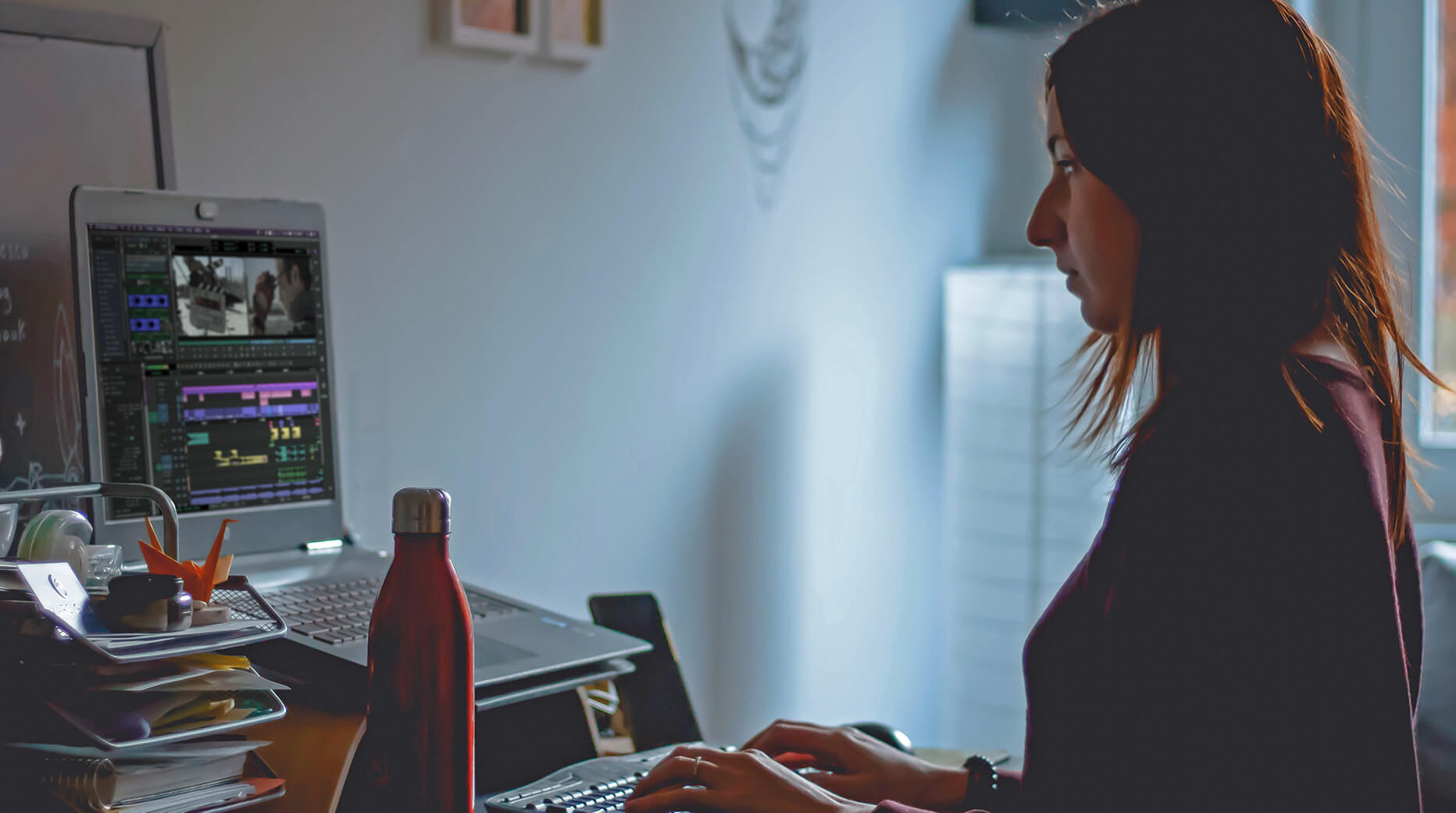 News organizations had to set up remote capabilities overnight last year. Now, they're considering the staffing implications of a remote-capable workforce.
Read more