Want to Get Cloud-Ready? Start with the Subscription Model

If asked to think about the subscription model related to media and entertainment, it's likely that your first thought will be of consumer-oriented services. From cable providers to global streaming sites, subscriptions have long been central to the monetization of media consumption. But now it's becoming increasingly apparent that a comparable subscription revolution is taking place in broadcast and digital content production.

Given its trailblazing nature and inclination toward exploring new technologies and techniques, it's not surprising that news is at the forefront of this trend. In the last few years alone, the sector has been a hotbed of innovation around remote production and smartphone-based capture, among other developments. So it was surely inevitable that newsrooms around the world would be among the first to pivot away from a hardware-based model towards cloud-based subscriptions.

If you're only getting started with subscription services, or still have some hesitancy about adopting them at all, here's a close look at some of the primary benefits for newsrooms.

No paradigm shift takes place without a number of considerations being in play, but if pushed to identify one primary driver behind the adoption of subscription-based tools, it would have to be flexibility. The pandemic highlighted the extent to which requirements can change rapidly—sometimes overnight. In that context, it makes little sense to be anchored to a rigid technology roadmap. A subscription model can free newsrooms from that rigidity, making accessing the necessary tools and capabilities—scaling up or down as required—far less fraught.

Subscription-based news production in the cloud can also help circumvent another major issue confronting news organizations: the risk of technological obsolescence. Speak to most CTOs today, and they will confirm that one of their primary fears is investing in a new solution only for it to be rendered inadequate or irrelevant within a few years. Not only can that be frustrating on a day-to-day workflow level, it also heralds potential trouble with the finance department in a period when increased competition calls for a more stringent focus on the bottom line.

As a technology head at a prominent U.K. news organization told me recently, "What we really worry about is investing in new technology that turns out to be unusable a couple years later. And that's become an ever-greater possibility lately with production changing so quickly and on so many fronts."

Shifting to subscription-based news production in the cloud not only eliminates that risk of technological irrelevance, it also means that you can take advantage of new capabilities as soon as they become available.

For broadcast technology vendors, the direction of travel is now abundantly clear. More and more, companies are looking to make their tools and solutions available via cloud-based subscription models. Avid is once again among the early adopters and reports rapidly increasing subscription rates for solutions such as Media Composer and MediaCentral.

But as this trend has matured for certain aspects of production, such as video editing, it has also become apparent that, for many news organizations, it can provide a valuable gateway toward becoming a fully cloud-based operation.

The Road to Cloud News Production

It's unlikely to have escaped your attention that, along with UHD, migration to the cloud has been one of the principal industry talking points for several years now. The extent to which this shift has taken place varies from organization to organization. Some have focused on specific production tasks—for example, those that are integral to remote or at-home production—for their initial deployments, enabling them to become more comfortable with cloud-based operations over time. Then there have been others who have moved more emphatically to the cloud, shifting their entire workflows away from the old on-premises model.

Whether the move to the cloud is fast or slow, many media professionals view switching to a subscription as a stepping stone to full "cloudification." For a start, it introduces the concept of scalability as well as using—and paying for—only what is actually required. Secondly, the immediate updates available with many subscriptions show how quickly and easily the latest tools and techniques can be incorporated into workflows. In essence, it becomes much easier for a broadcaster to get the lay of the land with regards to the cloud when they have experienced the benefits via a subscription.

It's also important to note that subscriptions resonate with the shift toward operational spending that has become more marked in recent years. "Pay for what you need" is bound to be more attractive to companies looking to avoid large and possibly ill-judged outlays on new technology. That said, the built-in flexibility of many subscription services is such that they can also work for broadcasters who remain geared towards capital investments.

3 Major Benefits of the Subscription Model

With the slew of major vendors who announced new subscription services recently, it's clear that they represent the future for many media organizations. But for those still struggling to define a cloud-centric roadmap, or who are yet to get a clear sense of how to move away from major capital expenditure, it's evident that subscriptions can bring welcome clarity. To summarize three primary benefits:


Subscription-based tools and services can be important for helping newsrooms stay ahead of the curve when it comes to production technology. Now's an ideal time for news organisations to take a close look at their current technology stack, identify places where modernized technology is needed, and consider whether a subscription-based solution is the right choice. 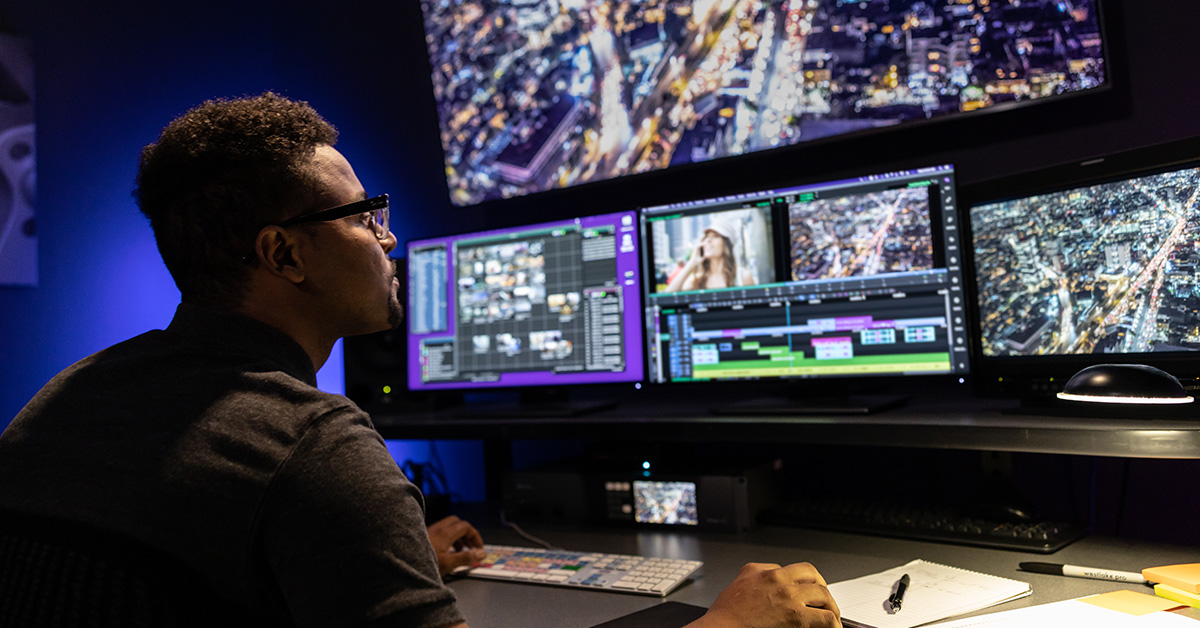 Why Is the Media Industry Moving toward the Subscription Model? 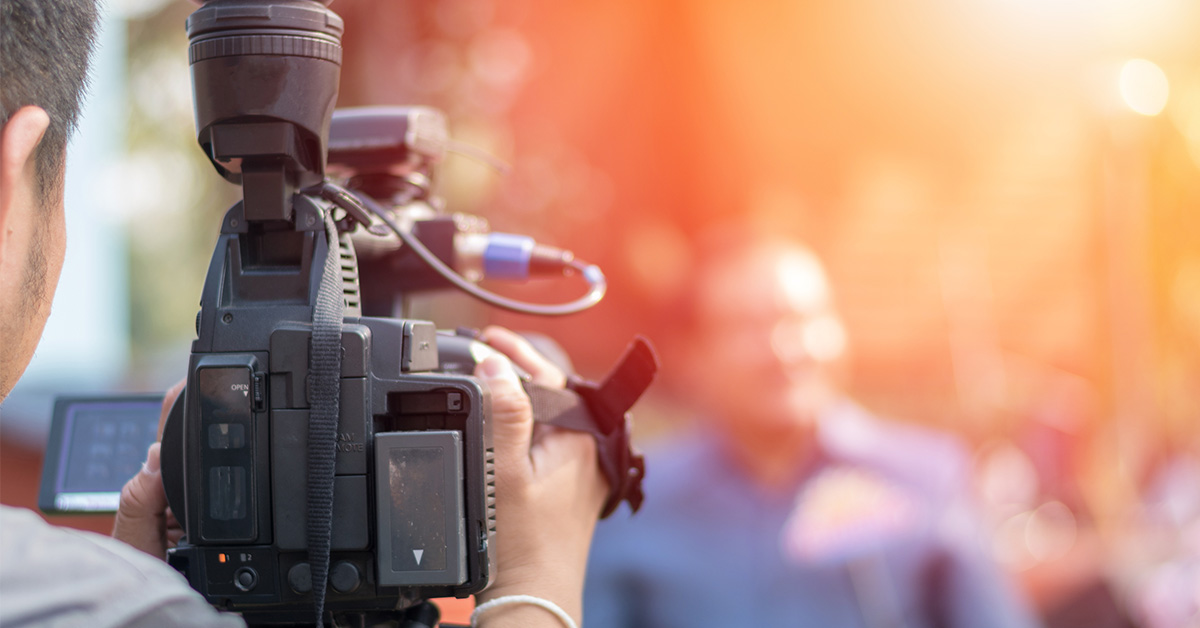 Understanding the Total Cost of Ownership of Media and News Production