For someone who admits that he “never wanted to become an editor, I fell into it,” Tim Porter, ACE, has amassed a pretty formidable list of editing credits over the last decade – including long-running TV seriesâ¯Shameless,â¯Doctor Whoâ¯and, most recently,â¯Game of Thrones.

With 3-5 editors, assistants and many workstations involved, the Game of Thrones production process is certainly extensive – but fortunately, as Porter remarks, “Avid is the leader in big projects”. Footage captured on ARRI Group Alexa cameras is brought to the dailies department, where it is graded, sunk and sent to the editor’s assistants.

“The great thing about working on a project likeâ¯Game of Thronesâ¯is that everybody is on top of their game and everything is Avid, and all the technology has been put into place for editors not to worry about anything else but the editing.”

The benefit of having Avid as an editing platform is its inherent “simplicity”. “It always feels like I’m talking in my second language when I try and use anything [other than Avid] because it’s not as simple,” he says. 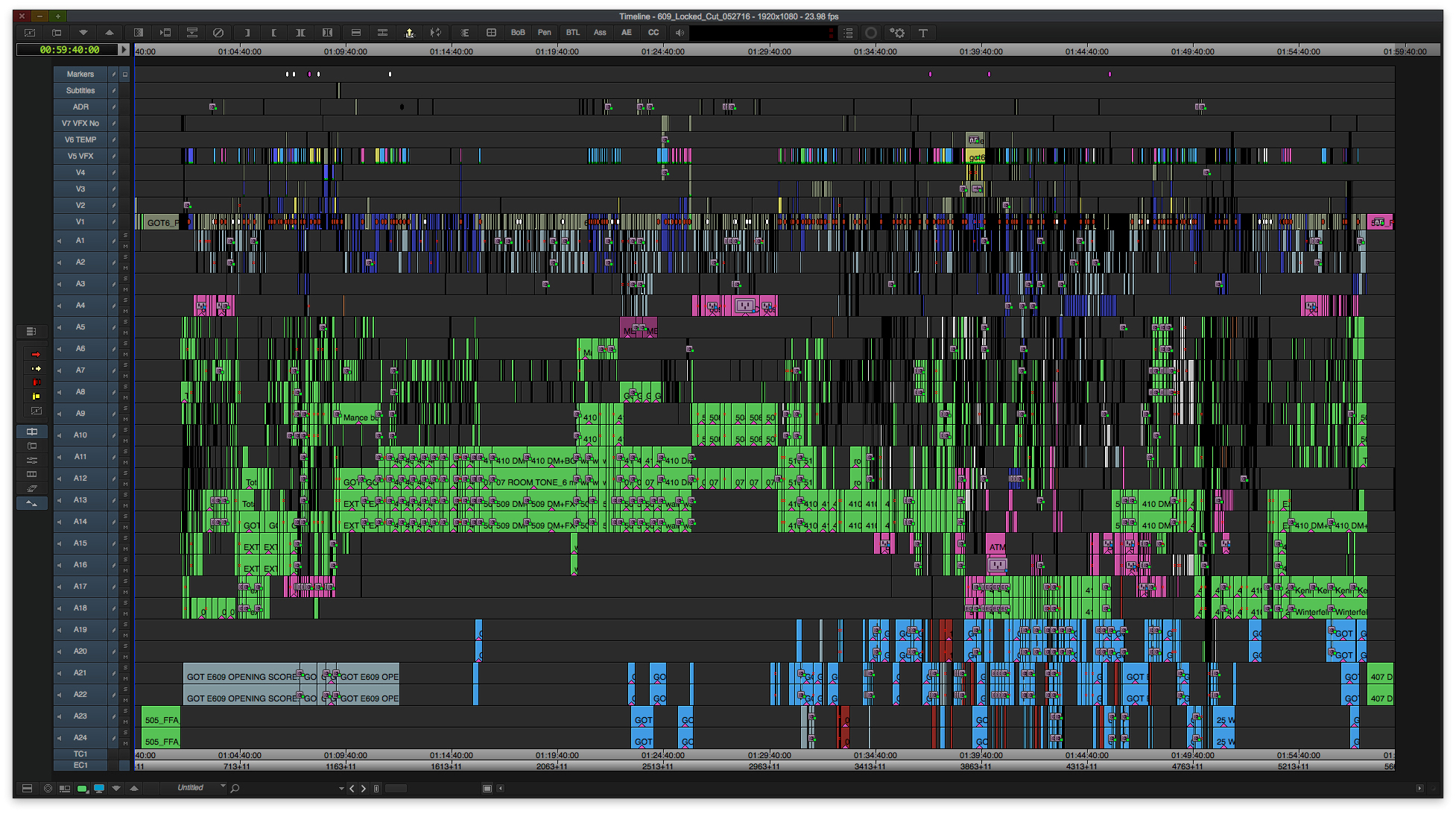 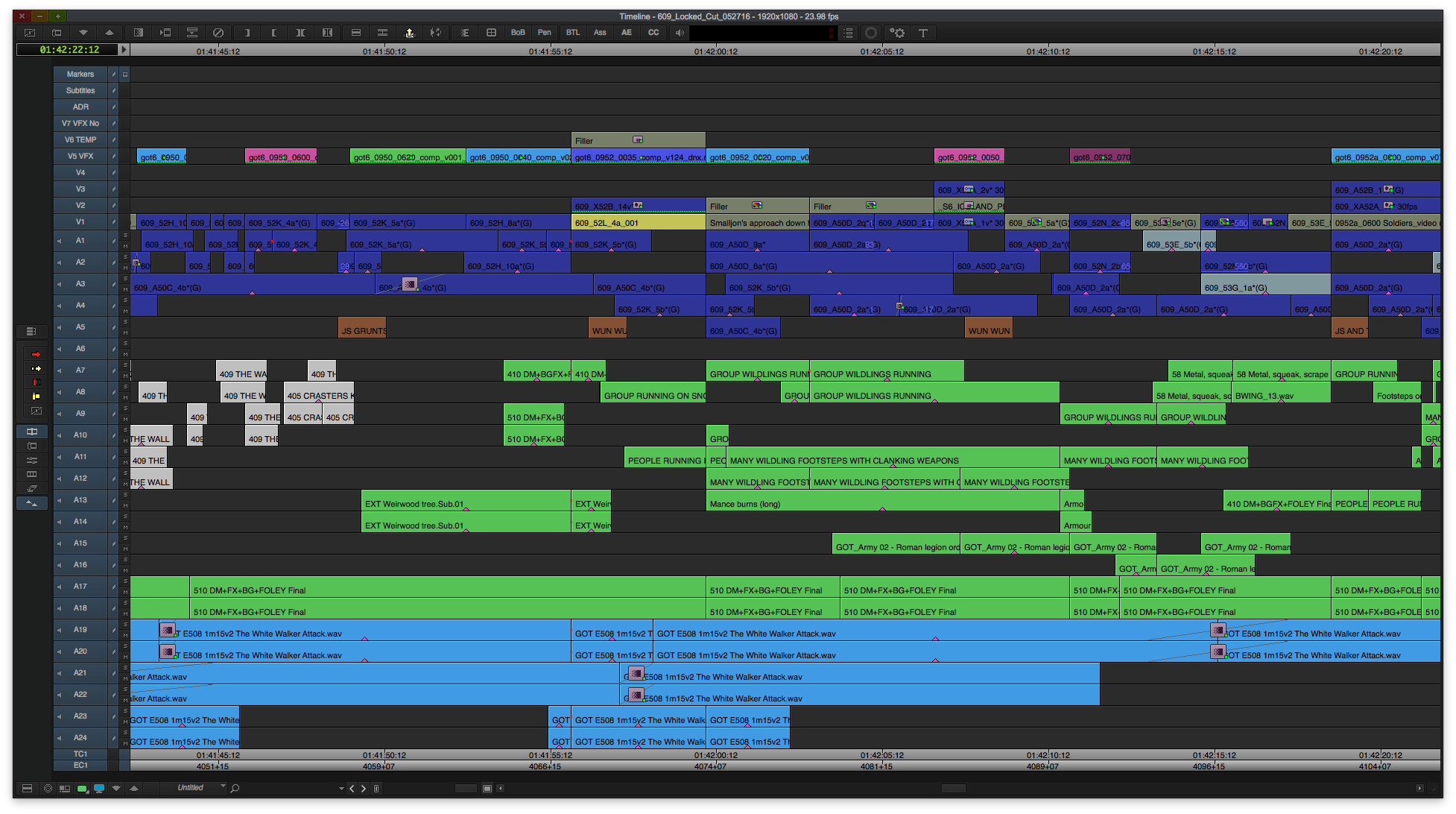 A big thank you to the team atâ¯American Cinema Editorsâ¯who helped organize the interview at this year’s EditFest London.