An Intelligent Cut Twice BAFTA winning editor Mark Day has had a hugely successful career to date. His film credits include four Harry Potter films and he is currently working on Harry Potter director David Yates’ Tarzan (to be

Twice BAFTA winning editor Mark Day has had a hugely successful career to date. His film credits include four Harry Potter films and he is currently working on Harry Potter director David Yates’ Tarzan (to be released in 2016). Before beginning work on Tarzan, Day edited Ex Machina, the directorial debut of The Beach writer Alex Garland, which is due to be released early next year.

The highly esteemed film and television editor Day began his illustrious editing career in the early 1980s, when he took up a trainee editorial position at the BBC. His early steps into the film world followed in the footsteps of his cinematographer father.

“My father Ernest Day was a director of photography so I spent a fair amount of time around film sets from a very early age and the excitement of making films seeped into my DNA to a certain extent,” believes Day.

“I decided it was probably best I didn’t follow him into the camera department but I was very interested in the art of editing and applied to the BBC where I became a trainee assistant editor around 1982. I worked as an assistant editor in various departments including drama and music and arts.” 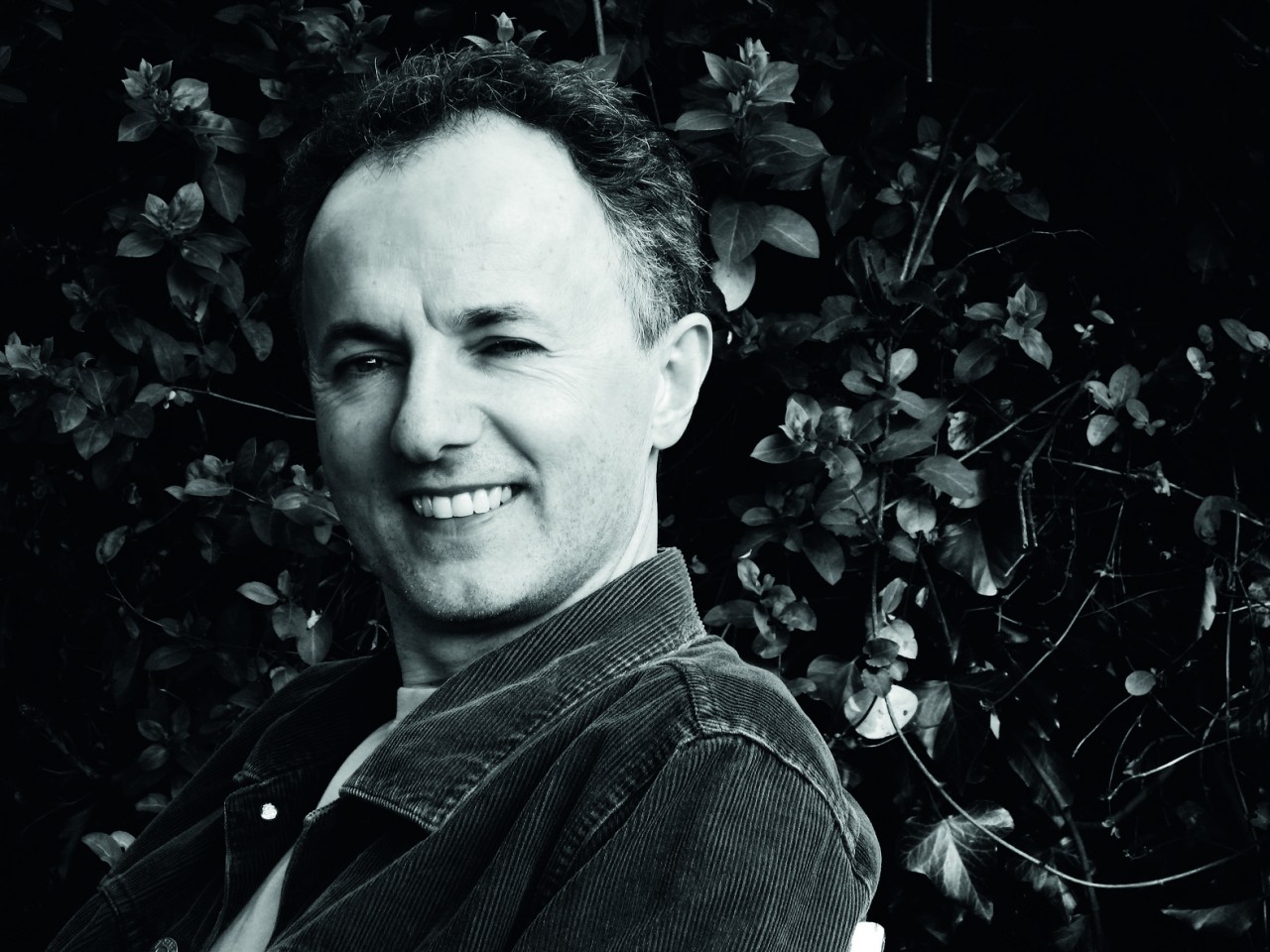 I switched to Avid when I started Harry Potter eight years ago and haven’t looked back since.â¯It’s a very versatile tool for editing big visual effects features, but also just as good for low budget ones.

Day became an editor a few years later and says his first big break as a drama editor came on a film called Number 27, which was written by Michael Palin and directed by Tristram Powell.

“From there I edited various BBC films with directors such as John Schlesinger, Jack Clayton, Richard Eyre and Paul Greengrass,” he adds.

“I also met and worked with David Yates at the BBC and ended up making acclaimed TV dramas like State of Play and Sex Traffic for Channel 4, and then we made the last four Harry Potter films together. Our collaboration continues to this day as we are now doing Tarzan.”

Day’s latest film credit is Universal Pictures’ forthcoming, much anticipated sci-fi release Ex Machina, written and directed by The Beach’s Alex Garland and shot at Pinewood and on location in Norway.

The film is an intense psychological thriller centering on Caleb (Domhnall Gleeson), a young computer coder at the world’s largest Internet company. Caleb wins a competition to spend a week at a retreat belonging to the company’s reclusive CEO, Nathan (Oscar Isaac).

But when he arrives he finds he has to participate in an experiment with the world’s first true artificial intelligence, housed in the body of a beautiful robot woman, Ava (Alicia Vikander).

Ex Machina was shot anamorphic on the Sony F65 and F55 and captured in 4K Raw at Pinewood Studios and on location in Norway.

Day was based in Pinewood Studios for the duration of the shoot.

“It was a fairly swift six week shoot at Pinewood,” he explains. “I was editing the previous day’s rushes every day until the end of the shoot and then basically had a week to finish the ‘assembly’ edit. I had my trusted, brilliant first assistant Hermione Byrt with me and also a very talented Avid assistant, Erline O’Donovan.

“I feel the word ‘assembly’ is a slight misnomer, because by then I will have edited and re-edited each scene many times in order to refine it and make the first viewing as much of a ‘cinematic’ experience as possible,” he continues.

“I then showed this version to the director Alex Garland and the producers Andrew Macdonald and Allon Reich at Molinare where we continued to edit the film until picture lock.” 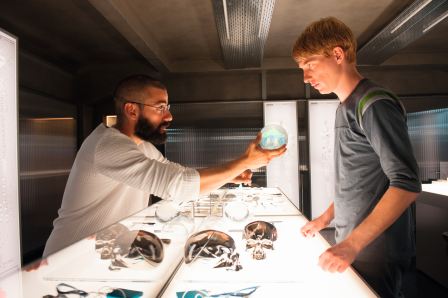 Editing Ex Machina was the first time Day had worked with Alex Garland:

“Not only is he an excellent writer but he is an equally talented director; totally driven and focused, but also collaborative and always willing and wanting to try things out and experiment. We worked very closely together throughout the fine cut, analysing every scene meticulously, moulding, shaping and fine tuning the whole film until everyone involved was happy.”

As with all the other high-profile feature films Day has cut so far, he edited Ex Machina on Avid Media Composer.

“I switched to Avid when I started Harry Potter eight years ago and haven’t looked back since,” says Day. “It’s a very versatile tool for editing big visual effects features, but also just as good for low budget ones.”

We had a fair amount of visual effects in Ex Machina and Avid, as always, coped admirably. I use a myriad of effects in Avid such as Resize, Spectramatte, Timewarp, Reverse motion and 3D Warp to name but a few.”

“I was also lucky during the edit of Ex Machina because we had a fantastic visual effects editor Tina Richardson (who had worked with Alex before) who was comping in shots as we edited and made the whole process a lot easier. She is now with us on Tarzan too,” adds Day.

When asked what skills he would consider essential for a film editor, Day reels off the following list: “Diplomacy, patience, psychoanalysis, tenacity, emotion, passion, vision, stamina – I could go on and on!”

Copy written by Jake Bikerton, first published in Televisual in 2014

Get Your Free 30-Day Trialâ¯