Avid Celebrates Its Creative Customers Honored at the Academy Awards

Avid Celebrates Its Creative Customers Honored at the Academy Awards

Every nominee in the Film Editing category, including winner Joe Walker for “Dune,” cut their films using Avid Media Composer

Sound nominees for “The Power of the Dog” and “Belfast,” used Pro Tools

None of this would be possible without the tools provided by Avid, our go-to editing system for over 20 years.

We used Avid software and hardware at every stage of the process and the soundtrack really benefitted from this workflow.

Avid® (Nasdaq: AVID) congratulates its Oscar-winning and nominated customers for their outstanding achievements at the 94th annual Academy Awards® including Best Picture winner, “CODA,” and all Best Picture nominees who relied on Avid tools.

“We’re honored to be nominated by the Academy for Best Editing,” said the two editors. “This film not only celebrates the life of Jonathan Larson but pulls back the curtain about the process of making art. We tried to do this seamlessly by interweaving footage from Jonathan’s past, present, archival footage and musical sequences. It’s a complex non-linear story inspired by Fosse, Sondheim, Lin and Larson. None of this would be possible without the tools provided by Avid, our go-to editing system for over 20 years.”

Mackenzie, supervising sound editor on “The Power of the Dog,” pre-mixed audio on an Avid S4 and used an Avid S6 to import softkeys and layouts. He said, “I’m so proud of everybody’s work on “The Power of the Dog.” We used Avid software and hardware at every stage of the process and the soundtrack really benefitted from this workflow. We’re all so humbled by our Academy Award nomination this year. It’s especially exciting as it marks the first time an Australian female re-recording mixer has been nominated – congratulations Tara Webb!”

“We’re honored that the film industry continues to embrace Avid’s creative tools and solutions to bring Academy Award-nominated and winning films to life,” said Avid CEO and President Jeff Rosica. “While eight of the award categories weren’t honored during the live telecast this year, we want to celebrate and make sure fans and audiences know that categories like Best Sound and Film Editing are essential to powerful storytelling on film. Without these stellar editorial achievements, it’s impossible to imagine exceptional filmmaking.” 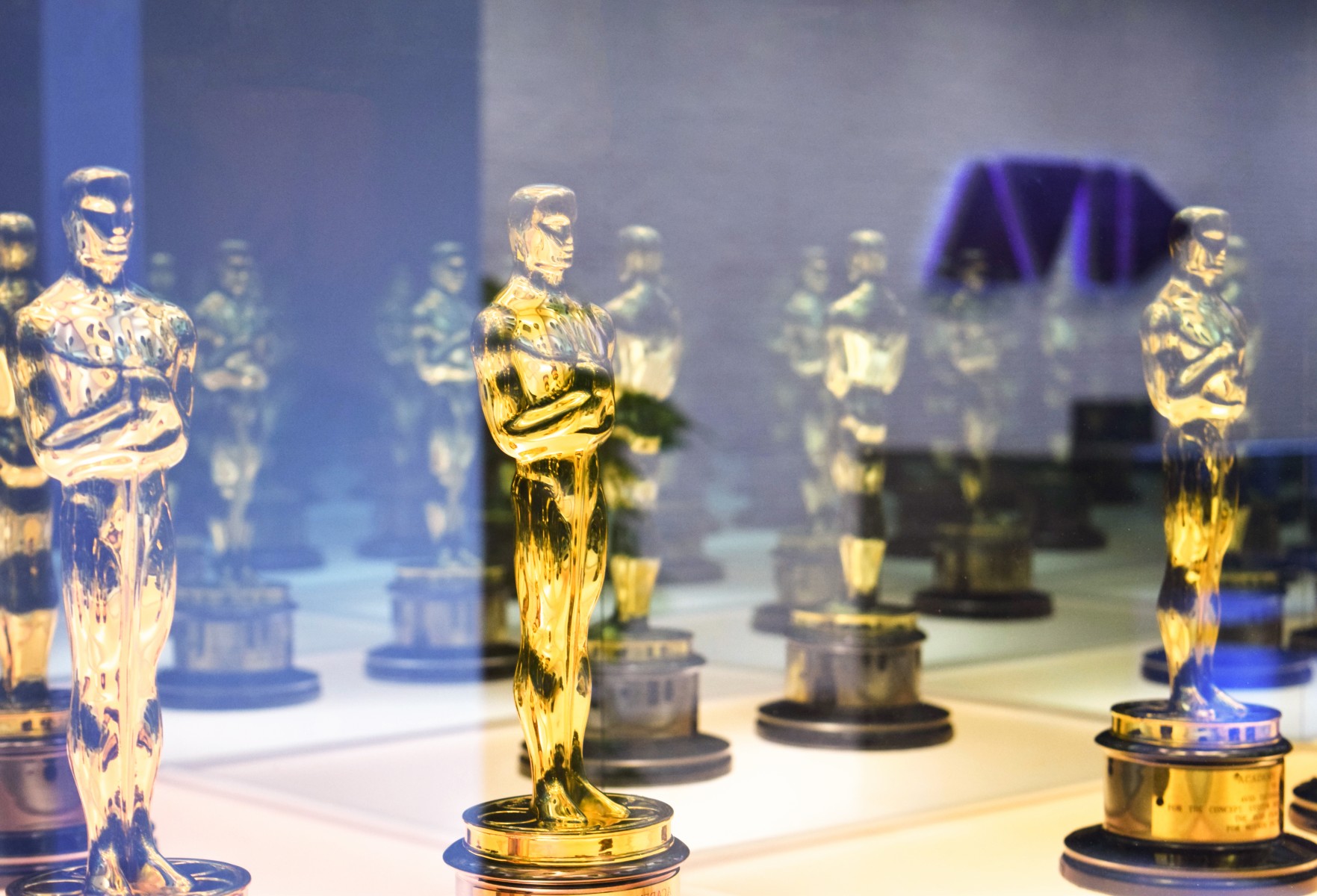 People who create media for a living become greater creators with Avid’s award-winning technology solutions to make, manage and monetize today’s most celebrated video and audio content—from iconic movies and bingeworthy TV series, to network news and sports, to recorded music and the live stage. What began more than 30 years ago with our invention of nonlinear digital video editing has led to individual artists, creative teams and organizations everywhere subscribing to our powerful tools and collaborating securely in the cloud. We continue to re-imagine the many ways editors, musicians, producers, journalists and other content creators will bring their stories to life. Discover the possibilities at avid.com and join the conversation on social media with the multitude of brilliant creative people who choose Avid for a lifetime of success.