Bringing the Broadcast Newsroom into the Digital-Only Ecosystem

The TV revolution will be digitized, but local broadcast news hasn't fully embraced the new digital reality. Instead, newsrooms mostly stick to cutting up existing, produced-for-broadcast segments and posting them to social media platforms or their own websites.

Repackaging broadcast clips for easy social media consumption is just the first step in a longer digital evolution for the broadcast newsroom, though. Digital-only news has made its way into public news consumption over the last several years. The shows vary—from Buzzfeed's AM2DM morning show to CNN's Great Big Story platform to NBCUniversal's new LX digital news brand—but these digital-only offerings have tremendous benefits for the broadcast newsroom. Broadcasters can reach new audiences, get incredibly detailed metrics on those audiences, find new ways to monetize their content, and tell stories in entirely different ways.

These benefits don't require a new tech stack or a total overhaul of your newsroom. The fundamental principles of broadcast and digital-only shows are the same: inform and engage your audience.

Even the technology used to create these shows is largely the same; video editing software has the native ability to optimize video for different formats (vertical for mobile-first apps like Snapchat, square for Instagram). Workflows for a traditional broadcast newsroom are extremely similar to those used by digital-only shows—ingest, production, and archiving are virtually the same, from a technical standpoint. Only distribution is different.

Talent already has the ability to adapt storytelling to a digital landscape, and the tech is already there. The element of the broadcast newsroom with the potential to open the most opportunities is a simple shift in broadcast execs' mindsets.

Know What Your Audience Wants

Matt Goldberg, VP of content strategy for LX, has overseen this exact change in mindset. LX is the product of a consortium of 42 of NBC's owned-and-operated stations, available on social platforms, its own app and site that doesn't require cable authentication, and NBCU's Peacock OTT service.

"In developing LX, we spent a lot of time looking at what young audiences in particular like to watch," Goldberg said on Avid's Making the Media podcast. Focusing on what your audience wants, rather than what has simply always been done, is the first big mind shift.

"The conventional wisdom is: if you want to get kids to watch news, make it 'snackable,'" Goldberg said. "I hate that term. It's the polar opposite. It's about depth and context. They really want to understand why things are the way they are and what they can do about it." LX has therefore committed to a much more in-depth style of reporting, more akin to documentary filmmaking than quick news segments.

Go Where the Audience Is

One of the biggest challenges facing local broadcast news today is bringing in new audiences—particularly younger audiences, who are less likely to habitually turn on the 5 o'clock news. They're everywhere, and they expect their news to be everywhere as well.

That doesn't mean just cropping and posting every story to every platform. Not all stories are fit for all platforms—the incredibly detailed data provided by digital platforms will tell you what audiences are responding to.

"When we take a story, we create a different component of it that is a way to tell it on Instagram, with a call to action to potentially drive you to our site or YouTube to watch the deeper, more cinematic-looking version of it," Goldberg said.

The digital audience has shown a general aversion to the usual trappings of traditional news, giving you the freedom to try as many different approaches to storytelling as you and your teams can think of. Perhaps a more casual set design without the usual anchor desk will appeal to your audience. Or, as Goldberg has instructed his crews, switching from the more robotic camera moves back to steadicams for a more authentic energy. The traditional newscast uses a set graphics package as part of every segment, but LX will have entirely graphics-free videos, or videos that lean on animations.

One response from focus group research in particular stuck with Goldberg: younger viewers simply don't like the rigid format of traditional newscasts. They want more variety in how they get their information, and digital shows present a unique opportunity to meet that desire.

Let the Data Be Your Guide

The data from all these platforms will tell you immediately whether a new format or specific topic has resonated with your audience, which is a huge advantage over traditional newscasts. If your ratings for an evening broadcast suddenly spike, you may not know exactly why. But if a particular segment you've produced for YouTube suddenly starts receiving millions of views, you can see more than just how many people clicked play and when—you can also track completion rates, average watch time, and extremely detailed demographic information indicating why you've hit a sweet spot with your target audience. You can see how many people are commenting, how they got to the video, and whether they're sharing it.

News should always start with the story. How your broadcast newsroom tells that story is bound to shift over time—and you can help direct where your newsroom is headed next. 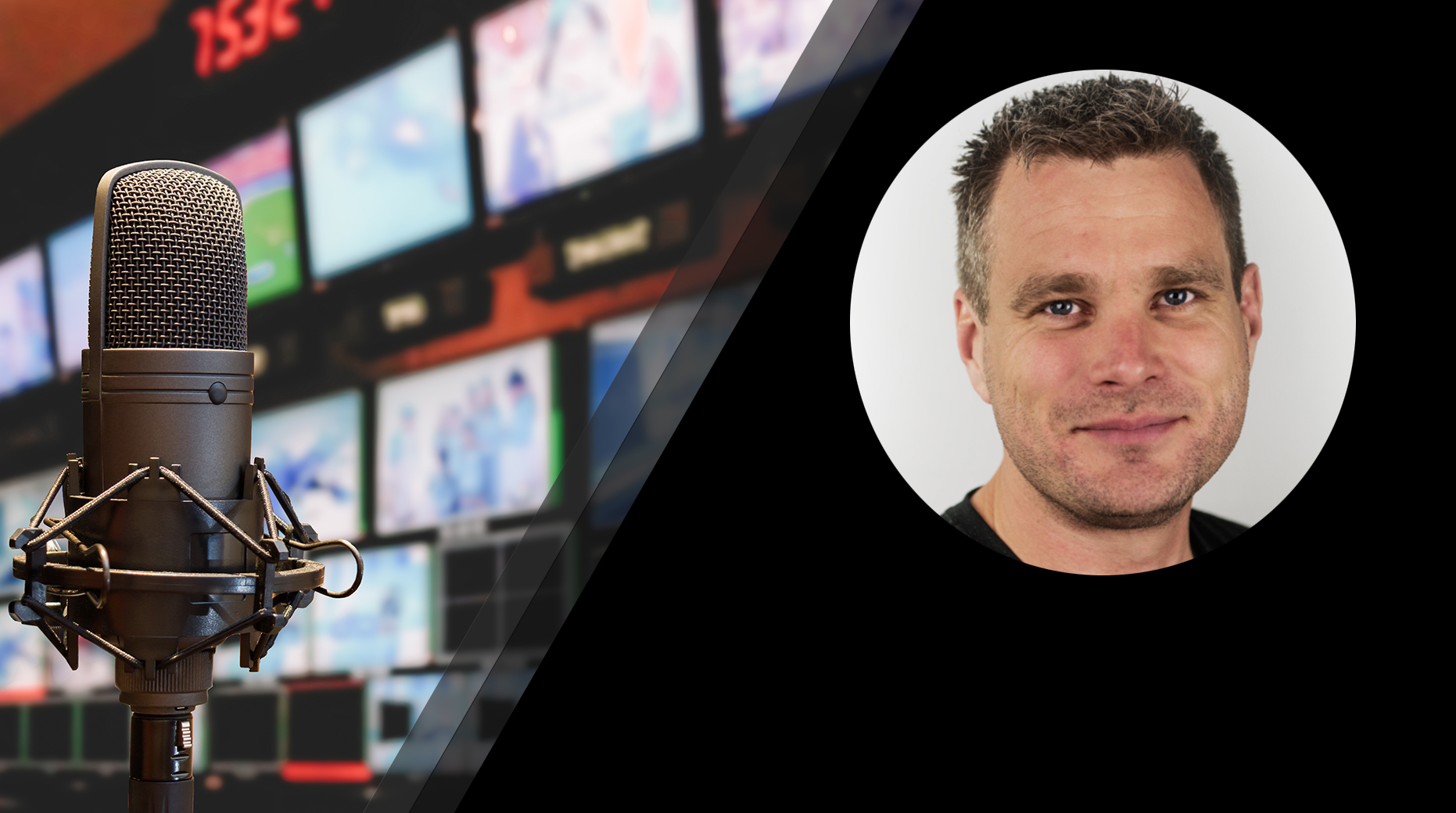 Making the Media S1E13: Welcome to the (R)Evolution

Adde Granberg, CTO of Swedish broadcaster SVT, joins the Making the Media podcast to discuss the next evolution of distributed news production.
Listen 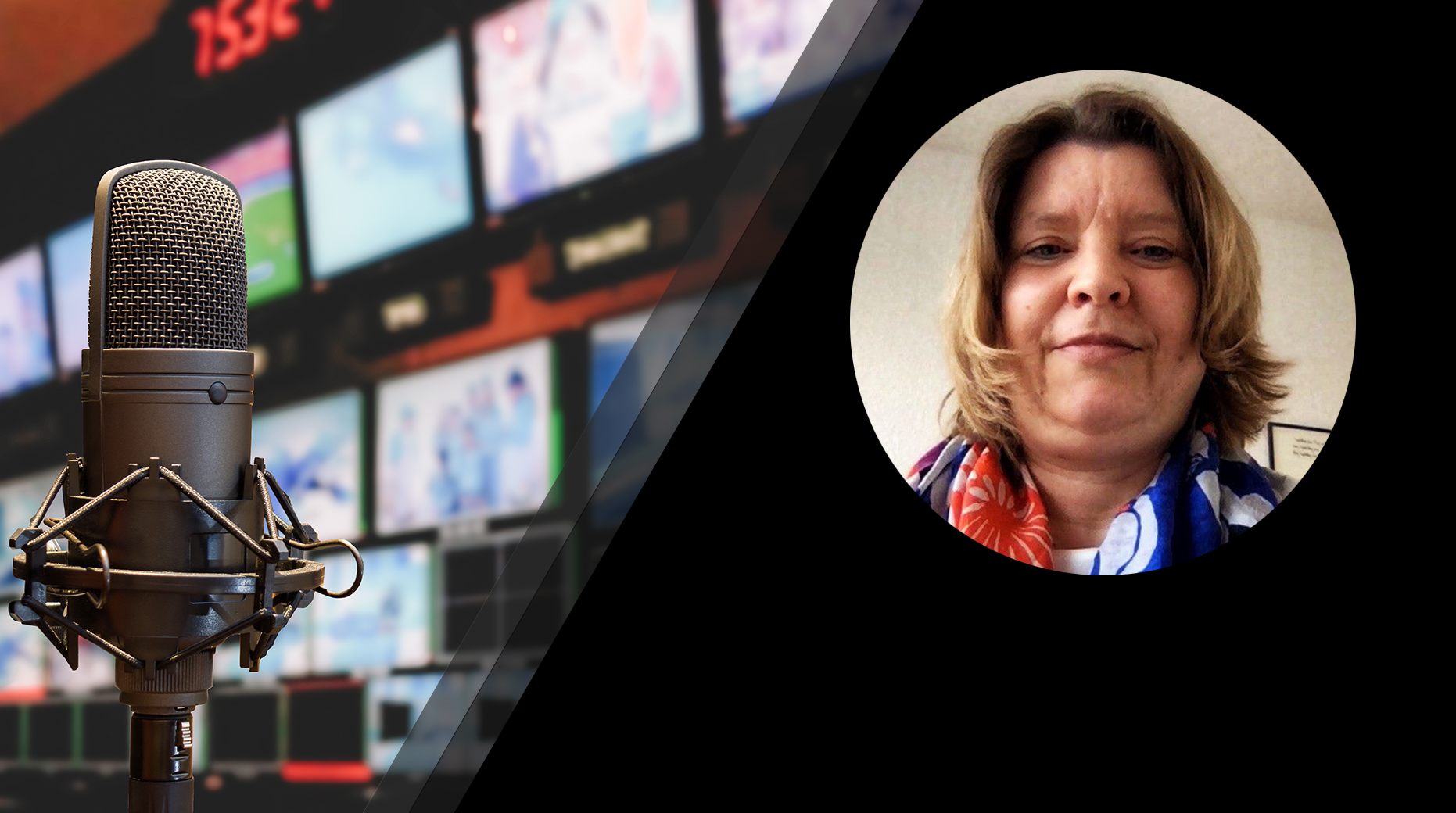 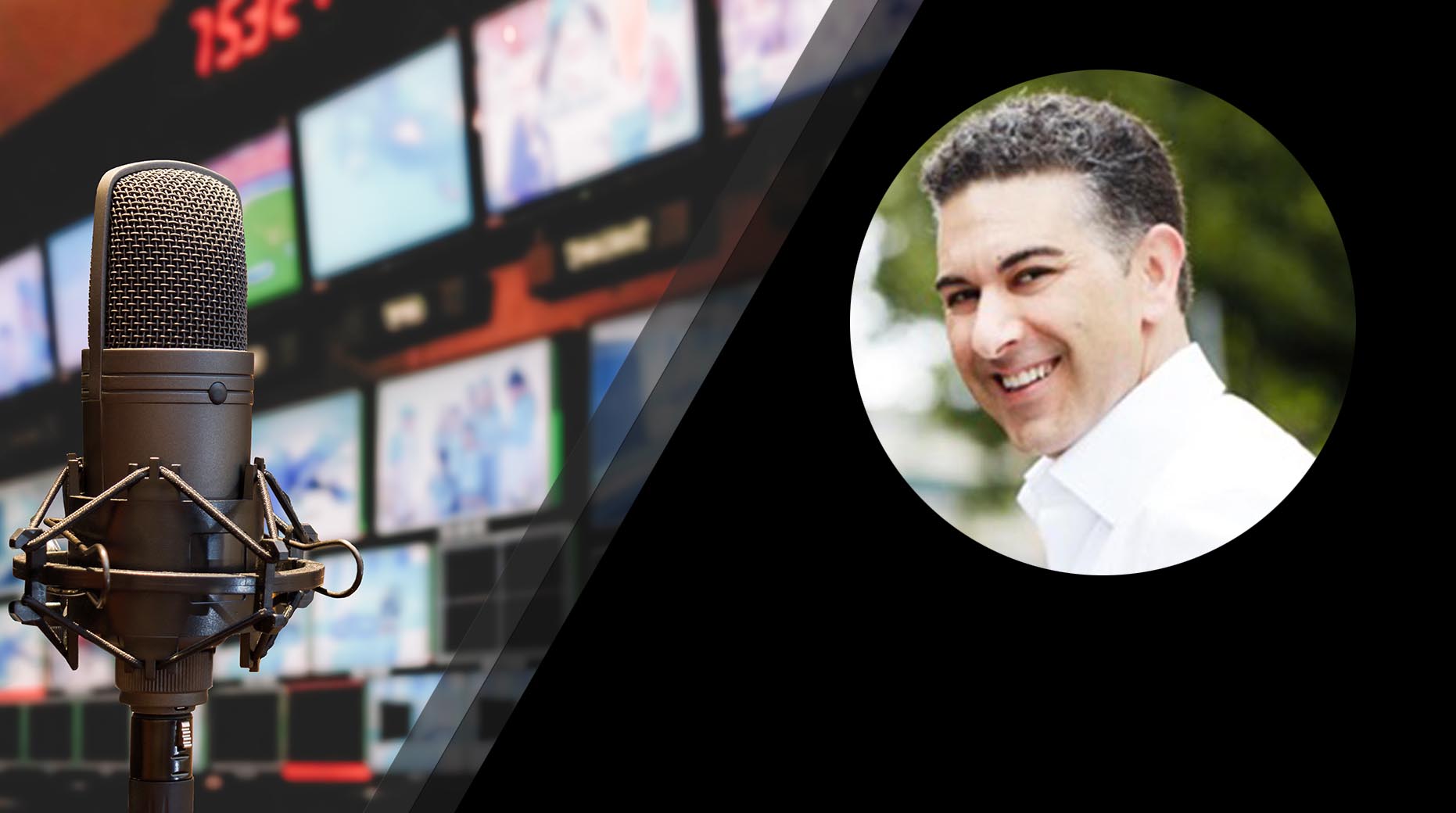 Matt Goldberg of NBC joins the Making the Media podcast to discuss how multi-platform distribution changes how news is reported.
Listen