How to Create a Funk Riff

We're going to dive into everything you need to start creating catchy funk riffs quickly, spanning across genres and styles, from the idea phase all the way into Pro Tools and into the hands of your listeners. As broad a concept as it is, there are principles that will consistently work if you apply them with practice—so let's get started!

Components of a great funk riff

While there are infinite varieties, many of the greatest funk riffs share similar qualities. A big one is the constant, measured interchange between choked, open and muted chord strumming. Quick releases are critical to funk music, as they're what keep the music light and punchy, even more so than the note attacks.

Another common interchange is switching between a melody-based riff and chord strumming. Each creates a different feel, and you can employ them both freely. Exploring other styles even helps bridge funk into other genres like rock and EDM, which we're going to tackle soon in this article!

Here are some great examples of how funk riffs can be applied in multiple genres—using Virtual Guitarist SPARKLE:

Guitar is one of the most classic instruments for funk riffs, especially with a 'wah' filter (which is essentially a high pass filter with resonance and a tight, automatic cutoff envelope on every note). Compared to a standard strumming sound, the result is more vibrant and punchy, especially when each note is palm muted with a tight release.

Another classic, of course, is the clavinet, which often gets a wah filter as well. The sound is similar to an electric wah guitar, but due to the playing methods they naturally excel at different chord voices, deepening the complexity and overall level of funkiness in the ensemble.

While its timbre is quite different, the organ is another excellent candidate since its volume is tightly controlled and its releases are always instantaneous. A skilled player can bounce their hands effortlessly off the keyboard manual quickly and repeatedly; a lot of reggae follows a slower, more laid-back version of this (like early Bob Marley records).

There are plenty more options, but once you combine a couple instruments together, it's easy to lose your handle on the mix — always cut anything that kills the vibe, and don't be shy about stripping a funk mix down to just a few elements.

Naturally, you want someone to hum your riff or 'air guitar' it long after they're done listening — and in order to achieve that, you'll want to create something simple that doesn't get tiring even after many repetitions. Not too short, not too long, with just enough variety to keep things interesting. You can syncopate the rhythm, double- or half-time it, throw in a couple chord changes, or even vamp on one chord voicing for the entire riff.

If you want to get a feel for it directly in something you're writing or producing, try UJAM's Virtual Guitarist SPARKLE; it takes a hybrid approach to multi-sampled and looping elements, allowing you to assemble a funk groove in real time with a significant head start! By playing a couple notes into Pro Tools, you can have a full riff going in no time. Pull it up as a MIDI instrument, and you can choose between a number of different chord types and phrases — plus, a number of different amps and pickup styles are always within arm's reach, letting you quickly get to the electric guitar sound you hear in your head.

Next, it's time to shape the sound — Pro Tools gives you a number of EQs, compressors and reverbs to give your funk riffs a nice glow and shimmer. Make sure the high end is clear, but you may need to trim the hiss in the upper frequencies if it clashes with other elements like cymbals. Let the transients through and preserve the natural release of the chords while making it consistent enough to fit nicely into the mix. You can also add phasing and flanging effects if you want it to have some extra character!

Blending funk into other genres

Here's the fun part — the genre doesn't have to be funk. Tons of EDM subgenres like nu disco and glitch hop are prime breeding grounds for funk riffs, and there are even times when you can get away with disregarding the original genre entirely because the styles blend so well.

For this to work, get the core beat going first and lay down the most important harmonic and melodic pieces. Doing this before creating a funk riff ensures your focus stays on the song as a whole, allowing you to fit in your funk riff in a natural, non-forced manner. An excellent modern funk/electronic hybrid is Daft Punk's "Get Lucky," a masterful example of just the right amount of funk thrown in to tie the song together in a way that would otherwise be impossible.

You could even resample old school funk into R&B and hip hop tracks, filling out the sound and adding a ton of intrigue. If you can clear the samples for commercial use, you can make all the combinations you want! It's not just a cross-genre thing — funk can unite multiple decades together as well.

Funk has a massive influence on countless other styles of music, even ones that don't follow the classic blues form which much of the earlier stuff fits neatly into. It continues to change, with new combinations being created every day. If you want to get to know funk better as a whole, start with the tried and true style of Parliament and Chaka Khan and go up through more modern examples like Lettuce and beyond. Knowing its lineage will make you a better musician, writer and producer, and you'll have a wealth of inspiration to add to your music.

You can't go wrong with guitar, clavinet and organ, but you can make nearly anything funky with the right rhythm and crisp note releases that keep things moving. Combine melodic and chord elements however you like, always keeping the groove front and center. Focus on keeping the energy up and having fun, and it's nearly impossible for you to go wrong! 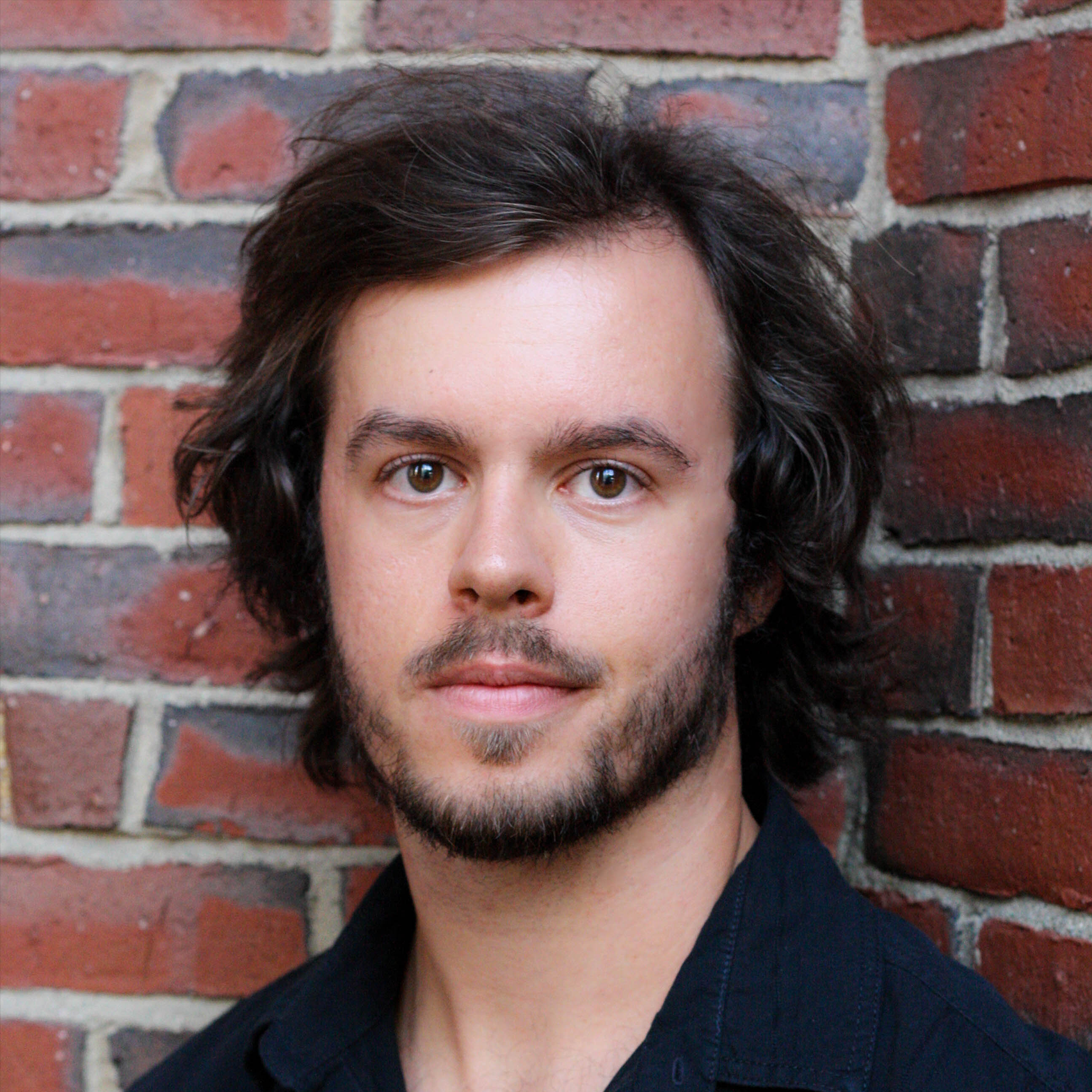 Harry Lodes
Harry Lodes is a copywriter, marketing consultant and content writer for audio and ecommerce brands. He lives in the Philadelphia area, releasing Eastern/Western hybrid EDM under the artist name KAIRI hearkening back to his roots in Berklee College of Music.