The most famous of Clarke's laws states that any sufficiently advanced technology is indistinguishable from magic. Right now, managing metadata skillfully in video post production is as close to having a magic wand as you're likely to get.

For example, collecting the script supervisor's notes through an app and digitizing them as a CSV allows for metadata generated by the on-set sound recordist and embedded in the audio files to help create synced dailies. Those dailies can be directly imported into automatically created and sorted editorial bins and sequences—meaning the last take is presented first in an automated stringout, and any circle takes are automatically color coded.

With the right tech, an assistant editor can automate traditionally time-consuming tasks—such as importing, managing, and exporting metadata—in a few clicks, freeing up time to handle more creative work.

Make the Most of Metadata

Metadata can be an efficient tool, but only if the entire production and post-production pipeline is designed to accommodate it. Without a clear strategy for managing metadata during video post production, teams may lose metadata along the way, particularly when using a variety of platforms, tools, and operating methodologies as they import and export media from one stage of the process to another.

For example, when turning over edited sequences to a sound mixer, the AAF file can be corrupted if it isn't correctly configured upon export from the NLE. This can result in missing link data, effects, or alterations. When importing proxy media into the offline edit, if the metadata connection between the original camera footage (OCF) and the proxy is lost, or the files are incorrectly transcoded, then reconforming for online channels may prove impossible.

A proactive strategy to minimize the loss of metadata—and maximize its benefits—requires a detailed approach to planning.

The Essential Elements of Metadata Management

Metadata is an incredibly broad term, encompassing both content metadata (information about the contents of a file, e.g., scene/take, dialogue transcript, director's notes) and technical metadata (the technical components of the file, e.g., filename, camera ISO, GPS coordinates). The governing principle is the same for both: the more metadata, the better—as long as it is (mostly) all in one place.

Regardless of the level of complexity involved, an effective metadata management system has two essential elements:

Often, the NLE becomes the central "database" for all production metadata, especially given how much metadata is both referenced and generated during the offline editing process. In more complex or long-form projects, however, the NLE is often supplanted by a dedicated asset manager or custom codebook managed in software such as Filemaker Pro, Google Docs, or Excel.

A good asset manager will be able to import a wide variety of different types of metadata, structure it all into a uniform schema, and export it in a usable format that can be accurately interpreted by other downstream systems, adding "connective tissue" to the process.

This might sound simple at first glance, but each and every digital camera available today creates varying amounts of metadata—and then stores that metadata in entirely different ways. While creative software applications may require some or all of that metadata at certain points, it is no easy feat to synthesize all the information available at every stage of the post process.

Building a bespoke solution requires time, expertise, and resources—some of which might not be readily available. Start by making the most of the tools you do have, such as populating additional metadata fields in your NLE, which enables that data to be connected to the relevant media and queried effectively.

Addressing these elements supports current practices as well as lays a solid foundation for building a metadata map.

Map Your Metadata for a Clear Path Forward

Ironing out the details of a project's post-production workflow may be routine. But is conferring about how to leverage the metadata generated by each participant also considered standard?

For example, scene and take information could make the color-grading process more efficient by automatically applying a similar base grade to clips with identical metadata—such as the same scene, take, or camera angle—while applying a compensated grade to a B-camera of the same scene, given its alternate metadata.

This information originates electronically with the sound recordist's files and visually on the slate, where it may be manually annotated to the correct clips in the NLE. However, it cannot then be translated into the color-grading software with just the original camera media, a baked reference file, and an EDL, as it won't contain the requisite metadata.

Depending on the software in use, is there a way to "stay in the box" and edit and grade in the same software or suite of tools such that this metadata is maintained? Or to translate it via an XML exchange file?

In mapping production metadata into post, color is a well-worn path. On-set decisions about color grade can be transferred to post production in a Color Decision List or established in a show Lookup Table, while camera metadata such as ISO, frame rate, and color profiles are likely available from the OCF metadata. Content metadata, as described in the example above, may not be considered—and so it will be lost by default.

Similarly, when moving from production to post, the script supervisor's notes have greater value as a searchable asset within the NLE than as a photocopy of the script on the editor's desk. Or, their transcription might be duplicated in multiple departments rather than being input once and made available to all.

Creating a metadata map requires you to mull over a few key questions:

The key takeaway in all of this is to map out the ways in which metadata might be put to better use throughout a production. The amount of metadata available may grow over time, especially with the introduction of low-cost machine learning services such as automated speech-to-text transcriptions for dialogue and interviews.

Each project will be unique, but efforts made earlier in the process will benefit the production downstream. Ultimately, prioritizing efficiency can save time and money, reduce duplicated tasks, and let editors and their collaborators focus on improving their creative output. 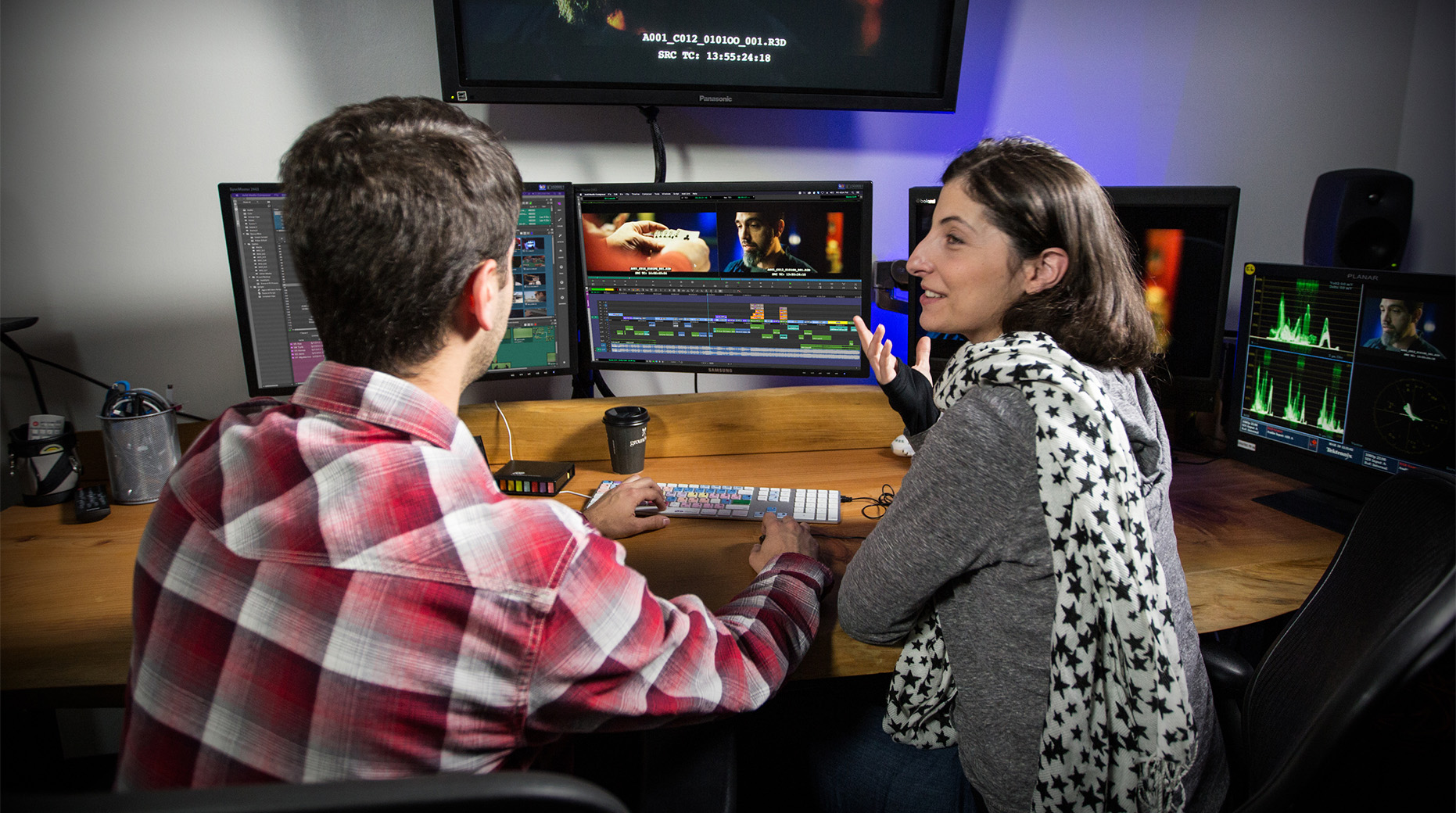 How Assistant Video Editors Can Better Prep Media for Editorial 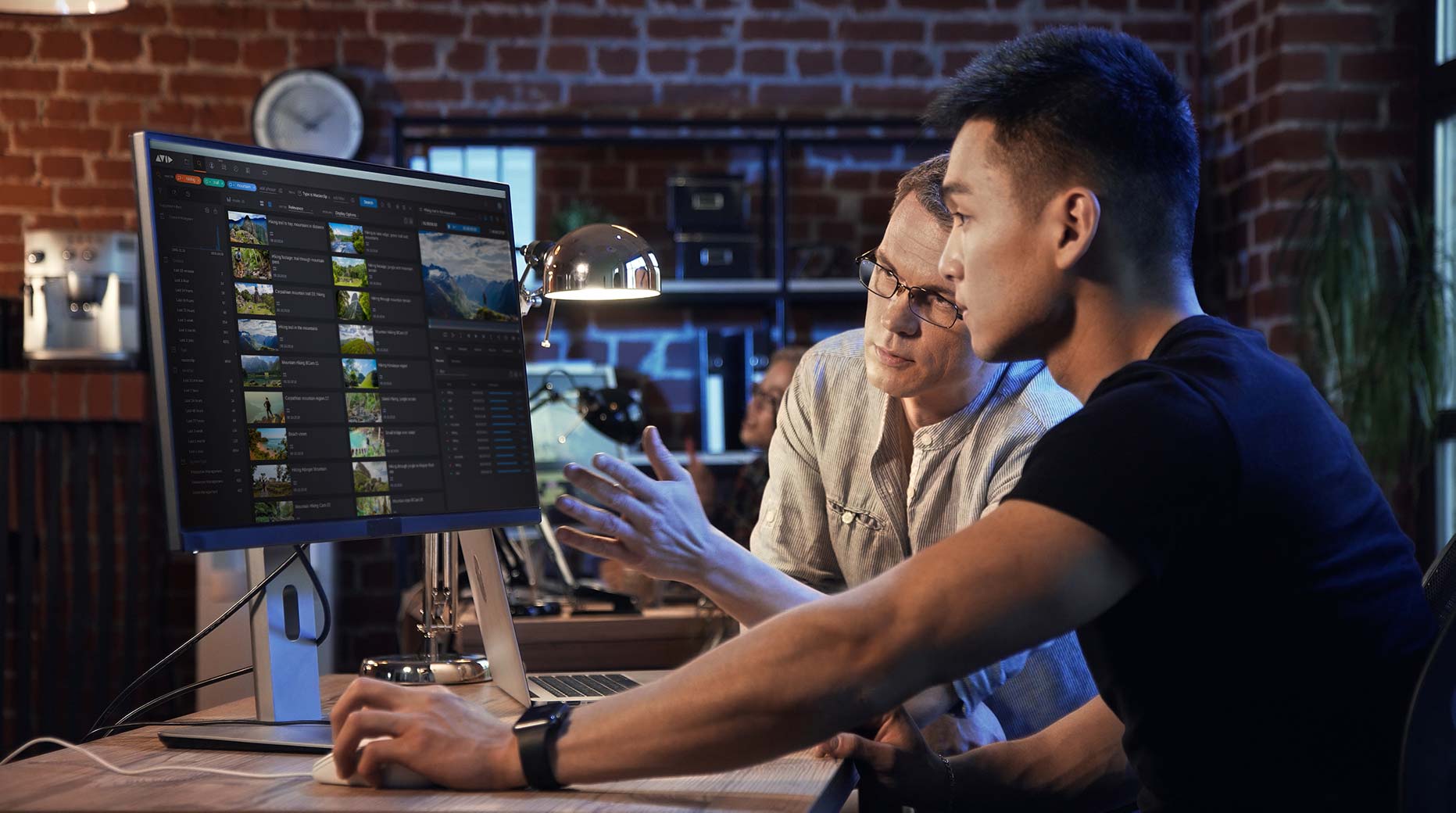 Here's how to implement an efficient, fit-for-purpose strategy when organizing your workspaces in shared media storage.
Read more 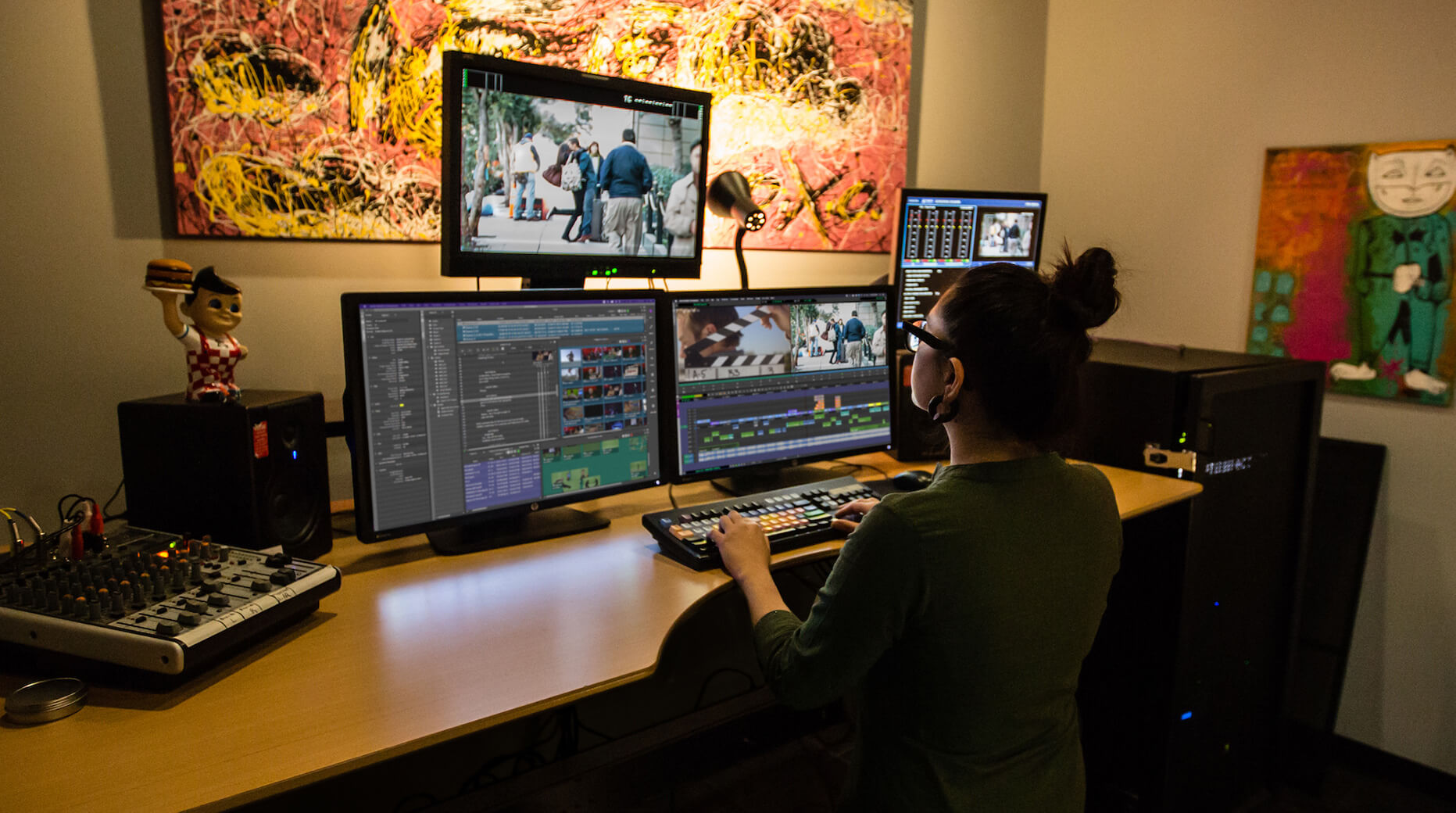 These video file naming best practices will streamline the post-production workflow, freeing up your time and energy for more creative work.
Read more