Is remote working the new normal or a temporary phenomenon? Over recent years, the needs of post-production houses around the globe rapidly shifted. Edit suites were replaced by laptops with remote connections. Ideation meetings were replaced with ideation Zoom calls. And offices began to empty. Normality—as it was known in post—splintered into different directions and was gone from sight.

As post facilities and production teams waited for normality to reemerge anew, the team at Avid was looking for a way to stay in touch with the post community to discuss and gain different industry perspectives into what the “new normal” in post production would or could be. That’s how the Post Café video interview series came to be.

The goal of the video series is to sit down with esteemed members of the global post community to chat about their business, how their workflows have evolved recently, the challenges they face, and their predictions for the future of post. All through a series of engaging 15-minute interviews (ideal to squeeze-in during a coffee break!) from which other post pros can learn.

To help spark the conversations, the team wanted to find a host who knows the post industry inside and out. Someone who had already seen change take place. And they found the perfect person in their own house—Corey Tedrow, a 30-year veteran of film and television production and senior solutions specialist at Avid. And she’s enjoying her new role too.

“I didn’t know what to expect when I was asked to host the series,” Tedrow admits. “I was just excited about the prospect of sitting down virtually with other members of the community and hearing their stories. They’ve all been so amazing and generous, and it’s just been so much fun talking with them all. Plus, I get to edit the interviews, so that’s a bonus!”

As it turns out, there’s no singular new normal—there are many, as Tedrow soon discovered while chatting with her guests. In the first three episodes of the Post Café, three unique perspectives have taken different positions on the current state of things—and what may be coming in the future.

In the premiere episode, guest Jai Cave, Technical Operations Director at ENVY in London, tells Tedrow how he believes that he’d foreseen this shift to dispersed working locations coming—but not as a result of a pandemic. “Prior to COVID, you’ve got editors and producers working in a room by themselves and you’ve got people in a production company somewhere else,” Cave explains. “How are they involved in the conversation? Sometimes, they’re not necessarily.”

Although the issue of remote work may have been solved with solutions available today, Cave sees new challenges bubbling up like with the new hybrid work model, which he sees as a recurring problem in the industry. “It’s not as simple as everyone working remotely or everyone working locally. I think often in technology, we sort of pigeon-hole people into ‘Are you working the new way or the old way?’”

Beyond the point of no return

In episode 2, Ryan Hardison, co-owner of Red Arrow Industries, a video production company in Knoxville, TN, expresses that he had felt the opposite way about where post was headed pre-pandemic. “A year and two months ago, if you’d said, ‘Is there a world in which editors will work from home?’ I’d say, ‘No way,’” he jokingly shares. “There’s just no way it could ever be feasibly possible. I don’t know why they’d want to.”

But now, a year and two months later, he feels that he has a firm idea of what the new normal will look like when the dust settles. “I don’t see a world where we will ever be 100% back in the office for post,” he asserts. “It doesn’t make sense.”

The new normal is here

In the third episode, Susan Rayborn Miller, Technology Manager at The Production Hive in Knoxville, TN, offers a third perspective. When asked about her thoughts on the future of post, she explains that the future is already here: “We’re probably at our new normal.”

And she sees this as a good thing, sharing the positive outcomes her company has enjoyed as a result. “The remote workflows have been a boon for our company,” she says. “Really, because previously we were restricted to editors who were in the Knoxville or New York area. Now we have editors everywhere, from LA to the UK and down to Uruguay.”

So, do you think the new normal has officially arrived? If you work in post, tune in to the Post Café video interview series online as Tedrow and the post community at large search for answers amidst its rapidly emerging and expanding world. Because as Cave states in the first episode, “You’ve either got to be leading it, or you’ll get left behind.” 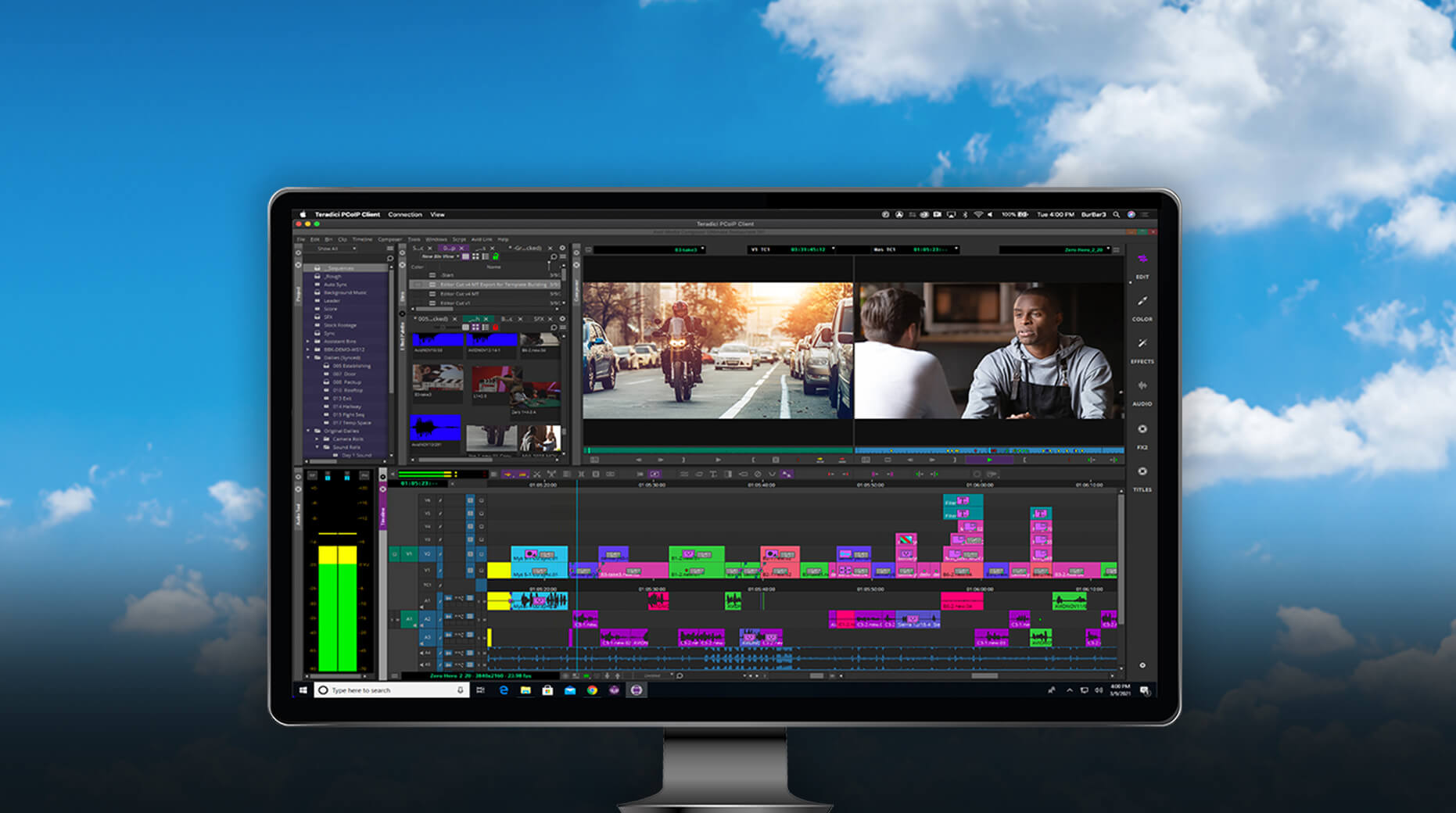 Three early adopters of cloud-based video production share their experiences and their predictions for the future.
Watch 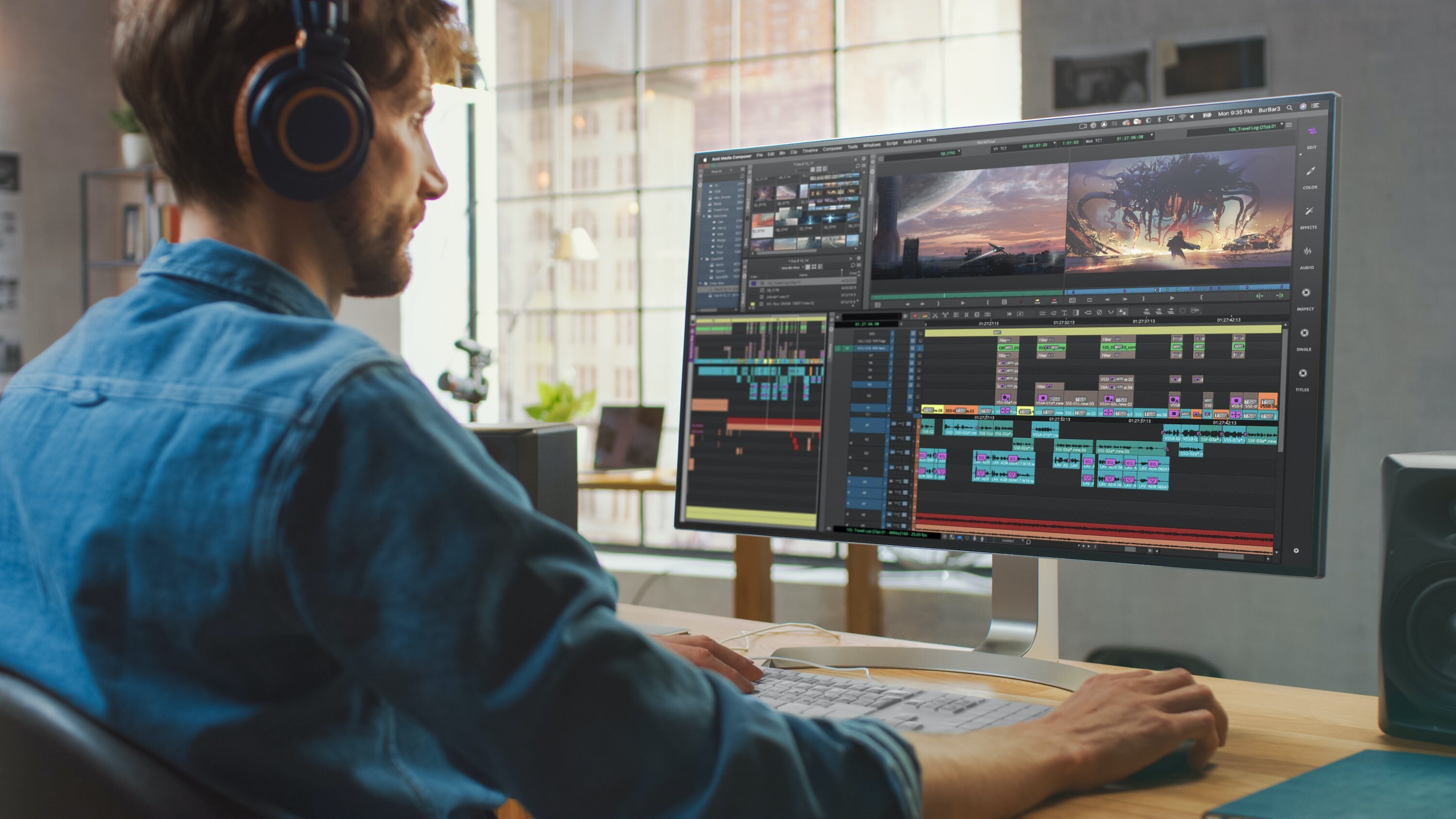 To Be On Set or Not to Be On Set? For Editors, It's an Important Question

When it comes to working on or off set, video editors and other filmmakers require flexibility for a slew of reasons. Technology now offers this freedom.
Read more 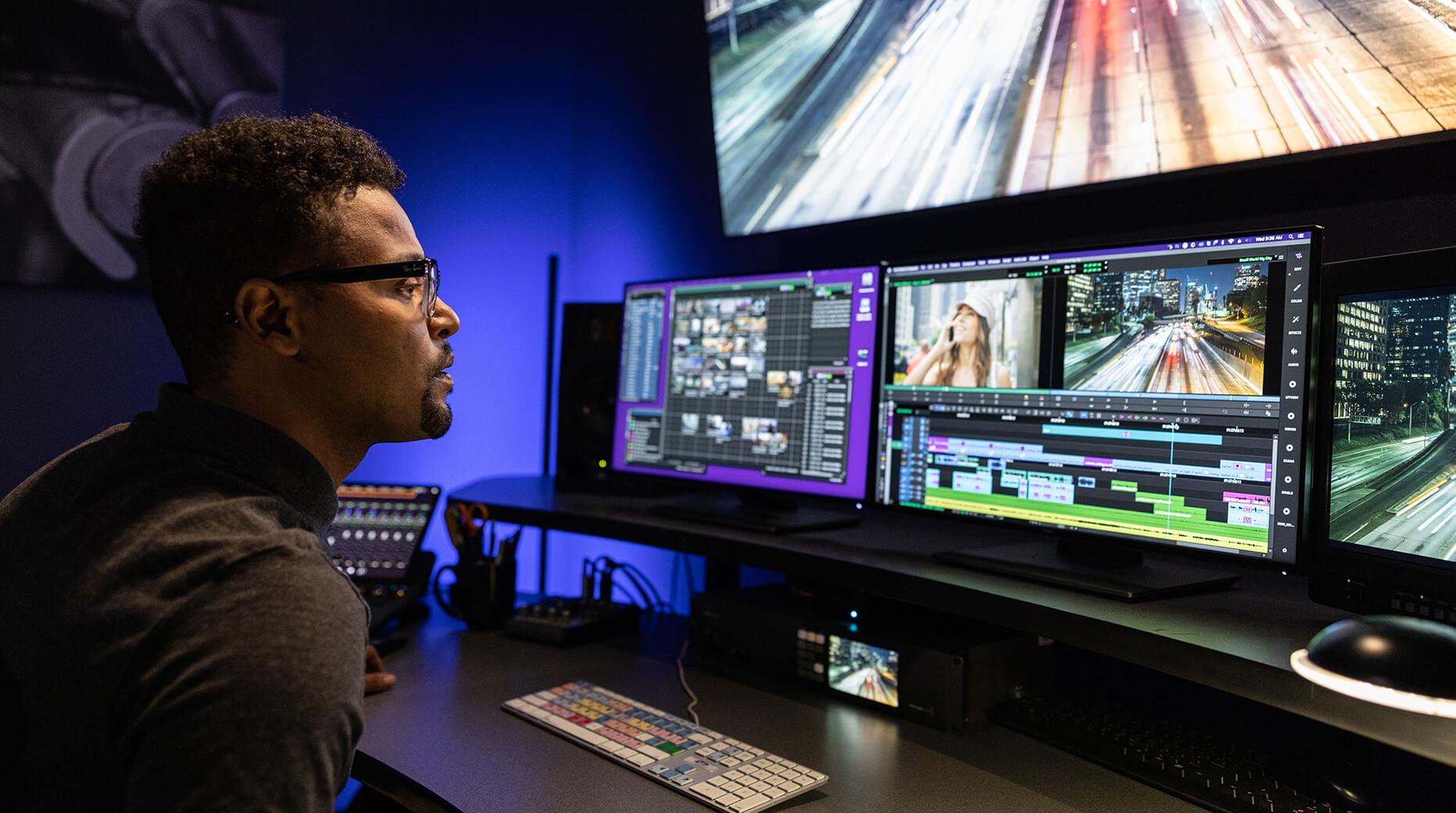 Breaking Down the "Hidden Costs" of Media Storage

For post-production organizations, media storage is the foundation of your business—and it's critical that your post house has a rock-solid foundation.
Get the e-book 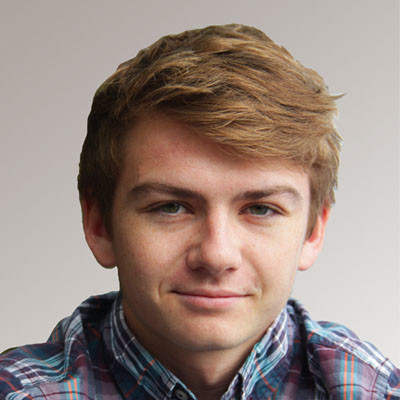 Owen Lynch
A copywriter by day and a beat-maker by night, Owen loves 808s, live music, and finding creative solutions.