The Pro Tools 2022.12 software update is now available, and while it includes several new features including macOS Ventura qualification, support for a new Scripting SDK, and delivers numerous bug fixes and performance improvements, this release also gives users the opportunity to run Pro Tools natively on Apple M1 and M2 processors as part of a public beta. The Pro Tools engineering team has been hard at work to deliver full Apple native silicon support, and this public beta enables users to check out the significant progress that we’ve made and experience the performance improvements for themselves while the team works to deliver a fully-qualified release in early 2023 for customers on active subscriptions and support contracts.

How does it work?

Pro Tools 2022.12 will launch using Rosetta 2 by default, which means fresh installations of Pro Tools will start out by using the fully featured, fully qualified, Intel binaries. The beta mode can be enabled by unchecking the “Open Using Rosetta” checkbox in the macOS Finder. This video shows you how to toggle between the two modes:

Why is Avid releasing Apple silicon support as a public beta now?

There are a lot of interconnected technologies that have to be updated and tested to deliver the bulletproof performance that our customers require. Given how important native Apple silicon support is to many of our customers, and the fact that not all of the pieces could come together at the same time, this beta will give you an opportunity to try out the performance improvements as we wrap up development and testing for the next release. If there is specific functionality you require that is not yet implemented in the Apple silicon mode, full functionality will still be available in the Intel mode when running under Rosetta 2.

What doesn’t work in the public beta version?

Note that while most of these issues will be addressed by the upcoming, fully-qualified release, users will not be able to run ICON, C24, and Command 8 control surfaces natively on Apple silicon. Although these control surfaces have been out of support for several years now and are no longer tested, they should continue to work as before when running under Rosetta 2.

For more information about this public beta, please visit our FAQ, which contains further information and known issues. We’ve also created a special Avid Link Lounge: Pro Tools Public Beta - Apple silicon supporting this public beta where you can share feedback with other users and get support. We hope you enjoy!

Read what some of our beta testers have to say about the public beta release:

“The improved speed and responsiveness of the UI, with faster offline Bounce and commit times is a big win for me.”
Ryan Carline (musician/producer/engineer)

“The speed of offline bounce is game changing. It’s like going from a go cart to a rocket to the moon. Almost everything in your daily workflow in Pro Tools will become more efficient.”
Mike Greenberg (re-recording mixer/audio editor)

“A very responsive and smooth GUI, lower CPU usage, faster rendering, and an overall greater performance. Even small things such as how fast plugin windows open put a smile on my face. I recommend everyone to try the public beta.”
Claus Czadilek (sound editor) 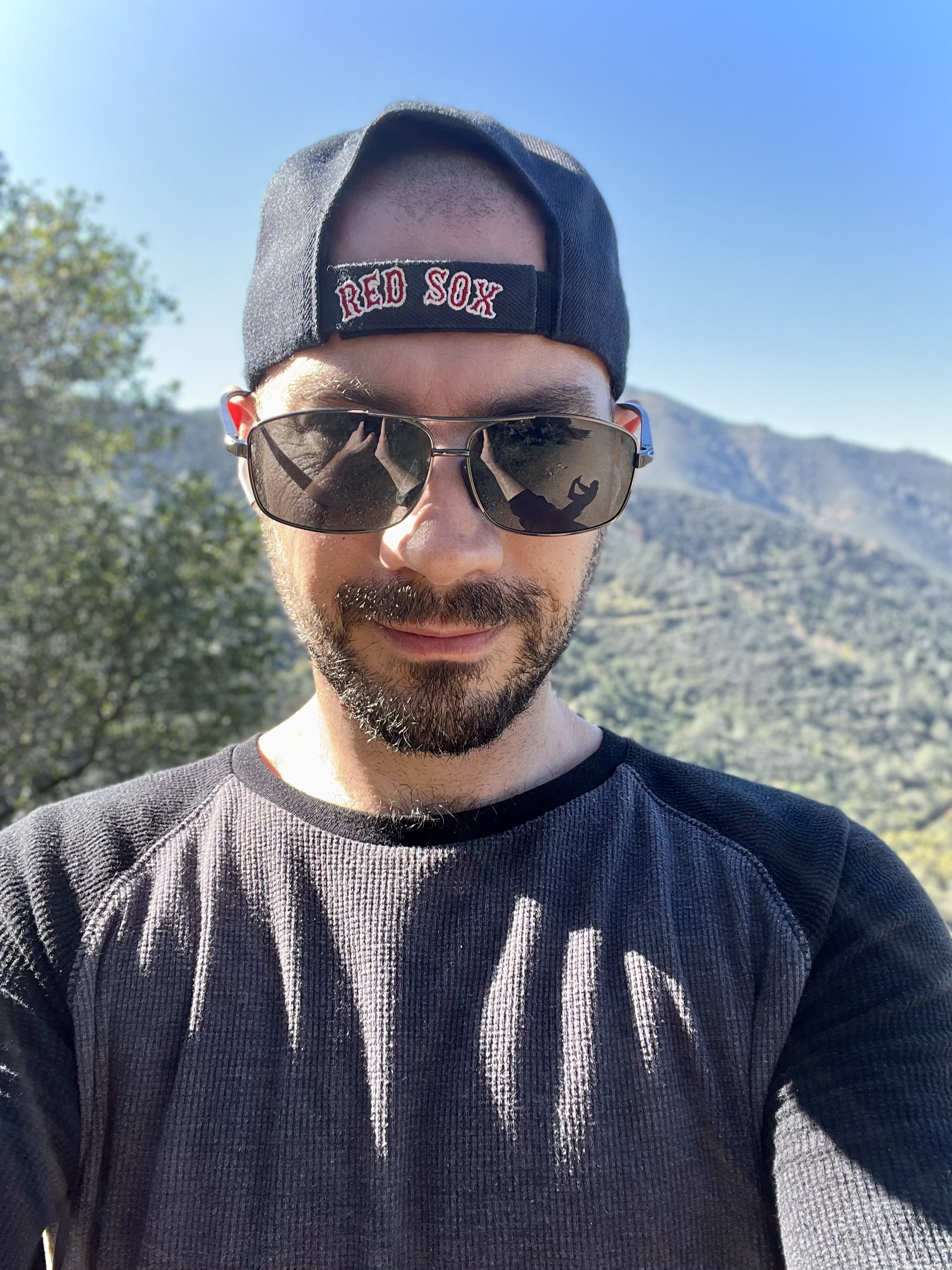