Recent events forced many in the post-production industry to make rapid changes to the way they got things done — changes that could be here to stay moving forward. On a recent episode of Avid's Post Cafe podcast, we spoke with Envy Post's Technical Operations Director Jai Cave regarding how they have employed remote post-production workflows and the overall impact that this change has had on their business.

Making the Move to Distributed Work

With six locations and over 200 post-production suites across London, Envy Post provides a huge range of post services to a variety of clients. As with many in the industry, after the events of the last two years, they had to change their operating model and how they approached certain workflows. As Cave expressed it, "We had to move the entire facility remotely in about a week or two."

At first, Envy tried a number of third-party remote tools. Yet it soon became apparent that remote working was here to stay, and not just for a few months—a more sustainable solution was needed. In response, Cave and his team developed an entirely new remote platform called Envy Remote, which integrates a number of existing post-production tools to facilitate easy and fast communication between editors and producers. Editors can even share their screens with producers in real-time as they work.

Through this platform, Envy was also able to give their teams access to their post suites. As a result, Envy's clients were not only able to continue work on their projects, but now had access to post-production professionals regardless of distance.

"We've had people remoting in from Ireland, Spain, the Netherlands, and Turkey—all working together with people locally," Cave said.

Although Cave freely acknowledges that these changes were very difficult to make, he feels that they were necessary and is excited about the prospects they open up.

"Ultimately, the world has changed and nothing's going back to the way it was completely," he explained. "Everyone's tried flexible working or working from home, and it works."

Cave also said that his team asked all of the editors who had worked with Envy during the pandemic whether they preferred working entirely remotely, entirely from the office, or a mixture of both. According to this informal survey, over 70 percent of respondents said they would prefer a hybrid workflow moving forward.

Based on his experiences, Cave predicts that this combination of traditional and remote post-production workflows will become the norm. "I think every company in the world now needs a flexible working policy," he told Post Cafe. "I think hybrid is definitely the future."

The adjustments that Cave and the Envy team have made during the pandemic provide a fascinating example of how post-production professionals can, have, and should continue to adapt to the changes the industry has been through and continues to go through. 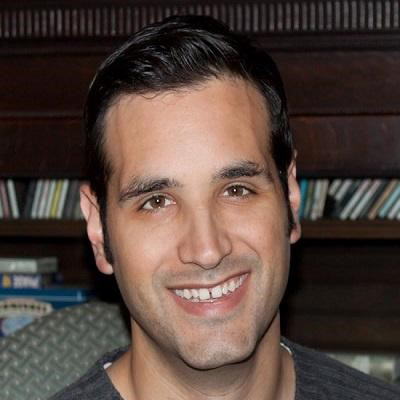