Remote Working Takes Viewers to the Heart of the Action

The last few weeks have seen major sporting tournaments taking place in many countries throughout the world. From the tennis in Paris and London, to the soccer across Europe and South America, to the drama of the golf in the United States, players, teams, and fans have been able to enjoy action of the highest quality.

But of course, for many of these events, there have been limited numbers of fans able to attend in person, due to ongoing restrictions caused by the pandemic. And that has simply emphasized once more the critical role which broadcasters play in bringing these events to mass audiences.

Later this month, the biggest event of all takes place in Tokyo with the year-delayed summer games getting under way on July 23. Usually this would be a signal for thousands of fans to make their way to the Japanese capital city to support those representing their country or cheering on friends and family, experiencing the pinnacle of sporting endeavor after years of training to get there.

In addition, teams of journalists, TV technicians, editors, producers, and more would also normally be on their way to report live from the athletics stadium, swimming arena, rowing lake, and many more locations. 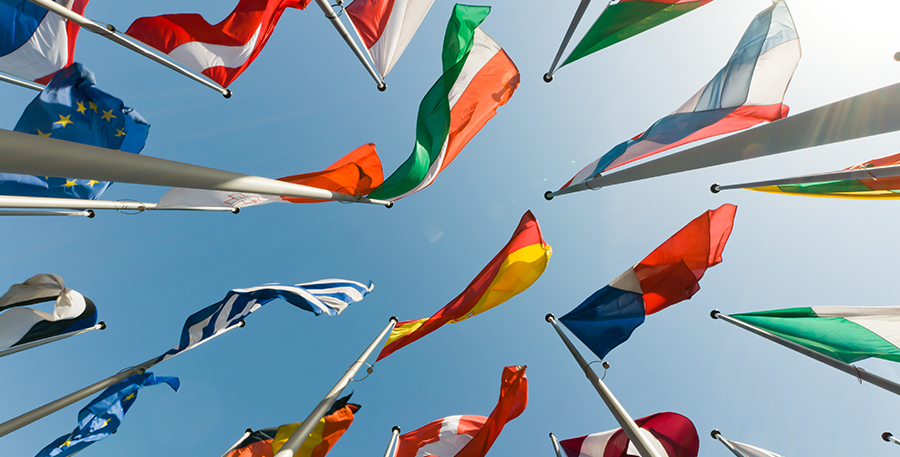 This year, many Avid customers will continue to bring the games to their viewers, showing live action, highlights, and features across both broadcast and online but will do so remotely, with fewer staff on scene than before.

One aspect of the pandemic over the past year has been the ingenuity of production staff to collaborate and work together, even when physically separate. And yet despite this physical separation, quality standards have been maintained, stations have stayed on air, events have been covered and programs delivered in the most trying of circumstances.

The next few weeks will demonstrate this creative excellence once more, matching the sporting excellence which will be delivered by the athletes. The games may be a year late, but the drama, the emotion, the excitement will continue to be beamed to people’s homes, streamed to their laptops and phones and watched in more locations than ever before. I, for one, cannot wait to see it.