The CTO of one of Scandinavia's biggest broadcasters says the whole broadcast industry faces being reconstructed to meet the challenges posed by the digital world.

Adde Granberg from SVT, based in Stockholm, Sweden, has told the Making the Media podcast that the industry needs to recognize that it is a small player in a big world.

He tells podcast host Craig Wilson, "Are we rebuilding the broadcast industry? Or are we reconstructing everything as if it was new? I think we need to reconstruct everything, because today it's so easy to get into the broadcast industry together with an iPhone or smartphone. You can start to film in 4K, you can edit it, you can put on captions, and you can transmit it on the YouTube platform. Everybody can do it, and especially if you're under 15, it will take you two minutes and then you learn and fix it.

"And we are still, back in my company, where we need a fixed machine doing a fixed thing in a fixed architecture and so on. So we are in a big transformation inside that legacy discussion—which I love, but I'm a little stressed about it now."

In the episode, which will be available on all major podcast platforms on Monday, June 28, he discusses future plans for news workflows and also says there are major questions to be answered on every aspect from acquisition through to distribution.

For example, he says, "We are still, in 2021, figuring out how we can produce in 4K and distribute it in 4K, 50Mb. But on the other hand, in the production facilities I have 4K and 4Gb streams, and I do a lot of things for me only and then I distribute it in pieces like this. We are still doing that. Why are we doing that? I cannot believe it; I don't understand it. Why can we not start to produce as we would like to distribute the format in?" 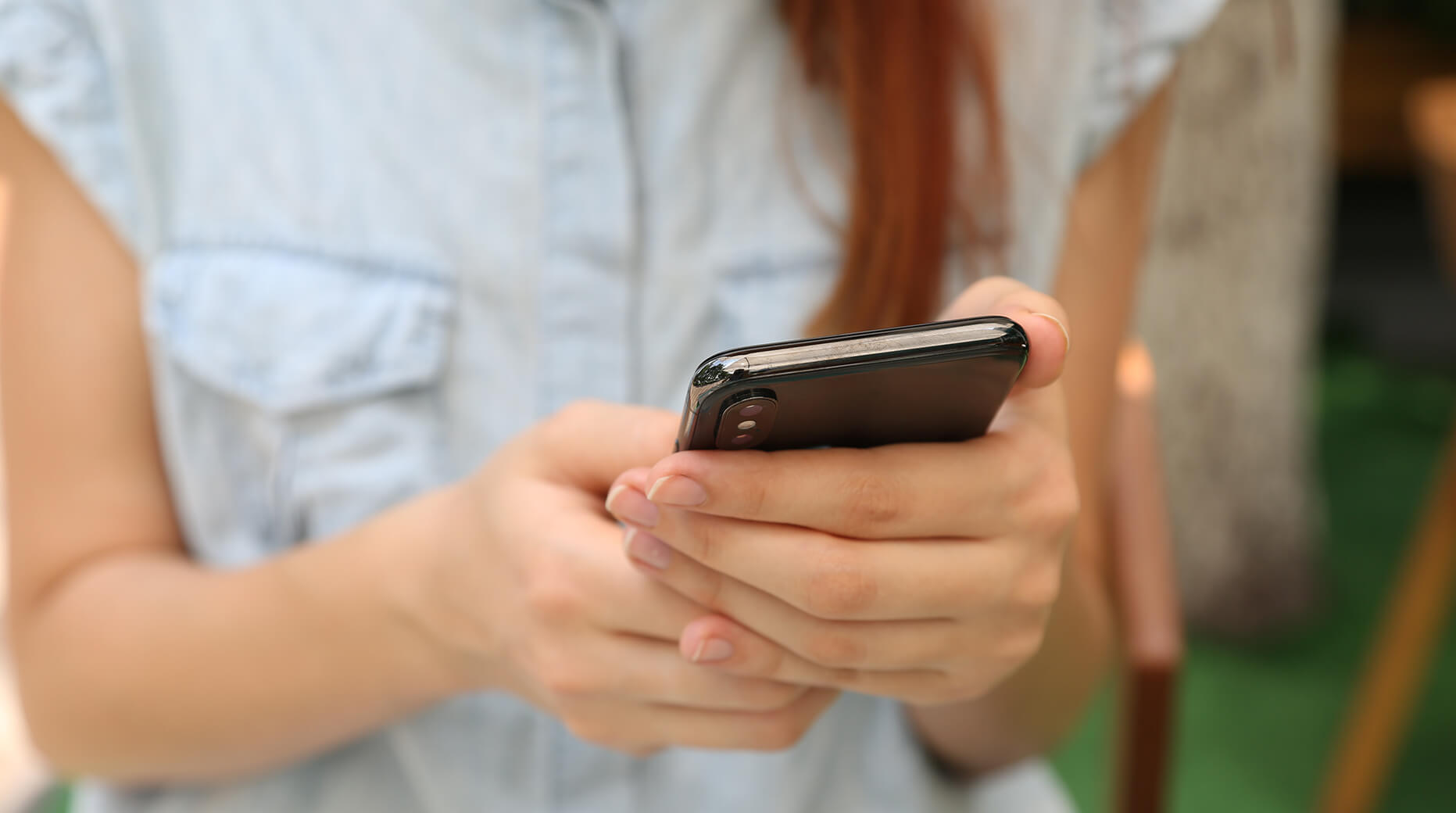 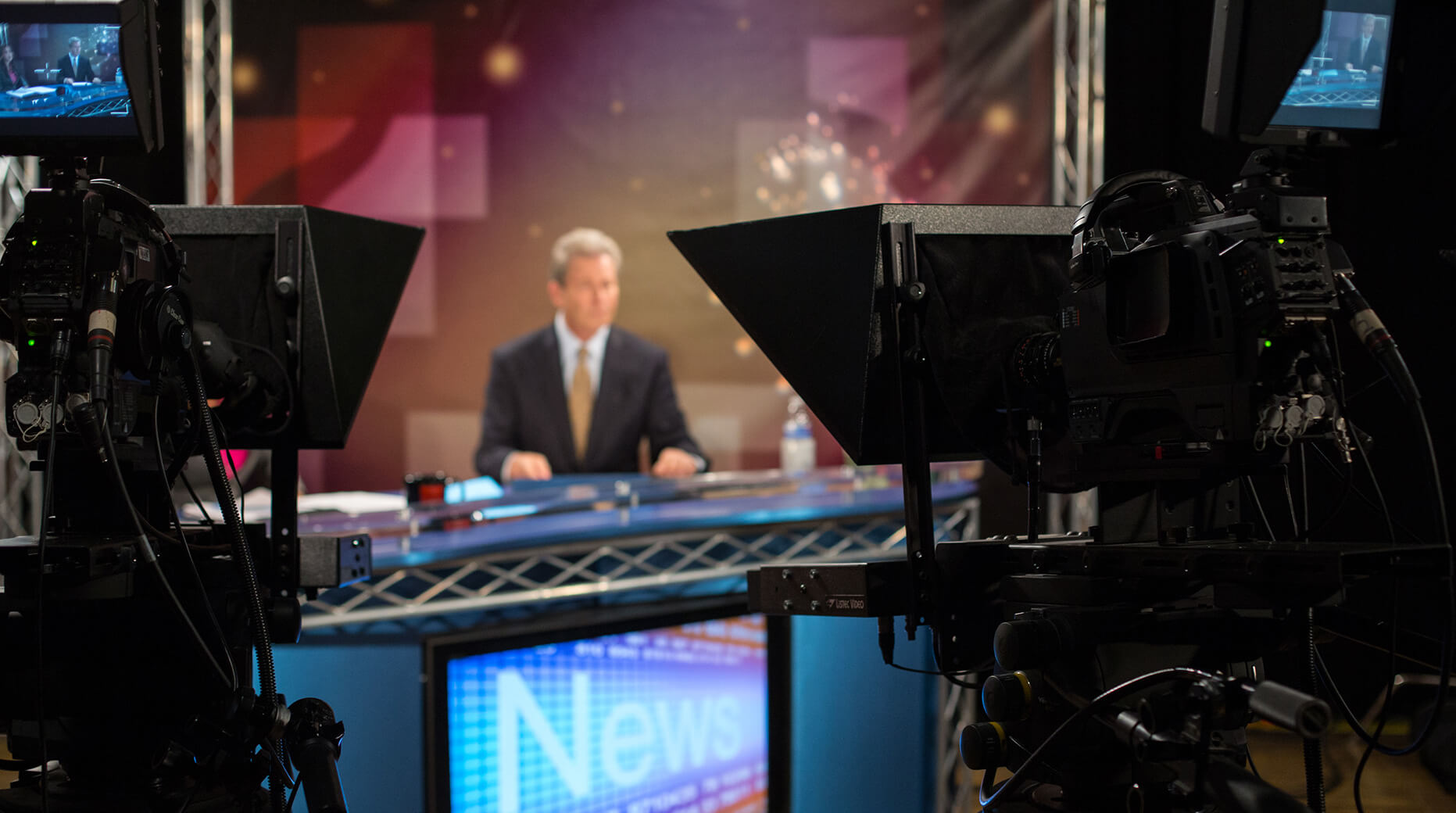