While I may have returned from my work supporting Avid customers in Tokyo, the summer games continue and one thing is clear from the inclusion of some of the newer events in the games – the desire for broadcasters to make sports appealing to a new, younger audience.

Traditionalists may look at the events – such as skateboarding, surfing, climbing, and 3x3 basketball – and lament their introduction, moving away, as they would see it, from the classic events such as athletics, swimming and cycling.

But the reality is that live sport is a huge draw and revenue earner for broadcasters, and it is in their interests to attract as wide an audience as possible. And to do that, they need to break new ground and perhaps focus on sports which only a short time ago, would not have been considered suitable for this massive event. 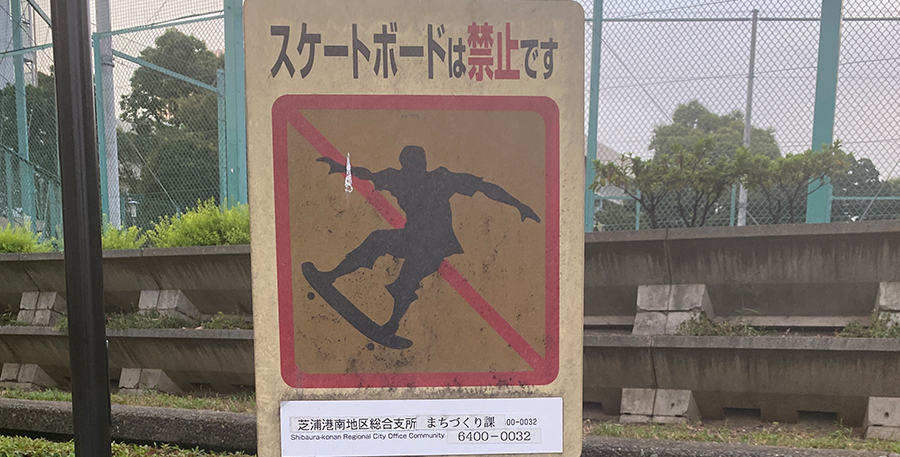 While in some parts of Tokyo skateboarding may be frowned upon and actively prohibited, at the games it is now fully embraced. Not only is the audience for this sport significantly different from those who may be attracted to watch the dressage or the sailing, it is also considerably younger. And so are the competitors. This appeals on so many levels to the broadcasters, providing them with a new age demographic to attract and, of course, this applies even more to the creation and distribution of social content on platforms such as Twitter and TikTok in addition to the live broadcast opportunities which the event provides. And the growth in traffic to the IOC’s own website in the first week of the games would appear to easily justify their inclusion of the new events (https://olympics.com/ioc/news/more-fans-than-ever-connected-to-the-olympic-games).

There is no doubt the introduction of these sports is in response to the growth of other events – and we are not even talking here about the incredible growth of e-sports in recent years (that is a debate for another day)—and the desire for the games to remain relevant to a new generation of sports fans. This is not just about today in Tokyo, it is about Paris in three years' time and Los Angeles after that. 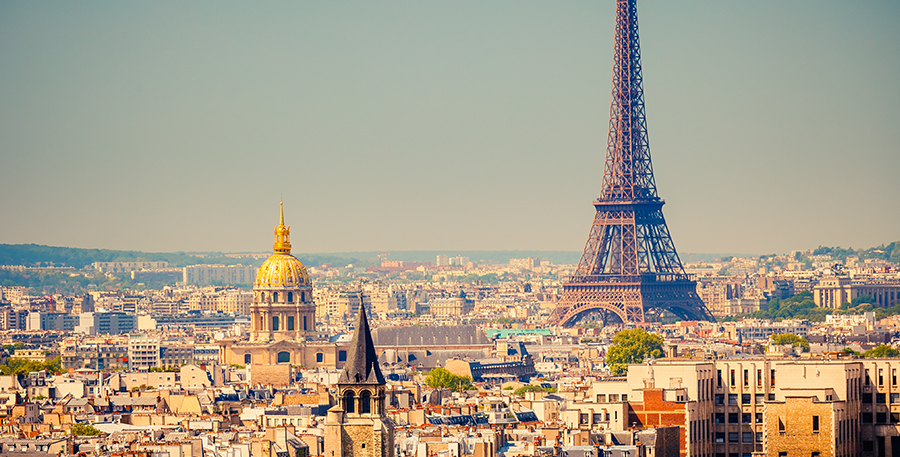 Some may scoff at the inclusion of climbing, for example, but it is a sport which is perfect for television and Avid customers will be aiming to make the most of all of these sports’ inclusion in their coverage. Fast-paced, in a controlled environment, exciting and dramatic with an element of risk – it retains all the ingredients which make for engrossing viewing on multiple screens. Do not just watch the event, but also find out about the background of the competitors, the techniques involved, maybe look to get involved. Inspiring the next generation to get involved in the sport is also an attractive proposition when looking to grow audiences.

The competition in Tokyo is not just between the competitors, it is also for audience. Those who are interested in sport need no convincing to watch this kind of event. Those who dip in and out every four years, becoming armchair experts within minutes of watching something that they have never seen before, are every bit as attractive. And if those occasional viewers are driven to watch by the inclusion of new sports, then the strategy of widening the appeal of the event will be shown to have worked.