Are You Ready to Rise Up?

The media and broadcast industry runs the risk of failing to embrace diversity for another fifteen years unless it acts now.

In the next episode of the Making the Media Podcast, host Craig Wilson talks with Carrie Wooten, from global advocacy group Rise, which recently published its first major report.

The Rise Women in Leadership Report highlights a range of issues which she says the industry needs to address, “There's an opportunity for us to ensure that we have diverse communities represented in our industry. And I genuinely feel that if we don't take this moment, if we don't seize it, if we don't grasp it, if we don't commit to it fully, then we're going to be in the same situation in another ten years, another fifteen years. And if that happens, that's outrageous.“

The report also found that imposter syndrome is a major issue holding women back in their careers, with 75% of respondents saying that they suffer from it. “Sadly, it doesn't come as a surprise to me, that statistic. But it's such a shame, because obviously, I think, again, it means that we've got quite a bit of work to do to ensure that we can lower that stat and ensure that women do feel confident in their role in the jobs that they're doing.”

The report calls on companies to do more to support their female staff, “ It's really sad because of course women shouldn't be feeling like that. Of course they've got a place in the room, or whatever the situation happens to be. Of course they do. Of course their opinion and their voice matters. But we need to enable them to feel more confident about that. And I think that's what's really great about this report, is it gives some clear indications and recommendations for companies to take onboard themselves.”

Find out more on the next episode of the podcast, available on all major podcast platforms on Monday, December 13. 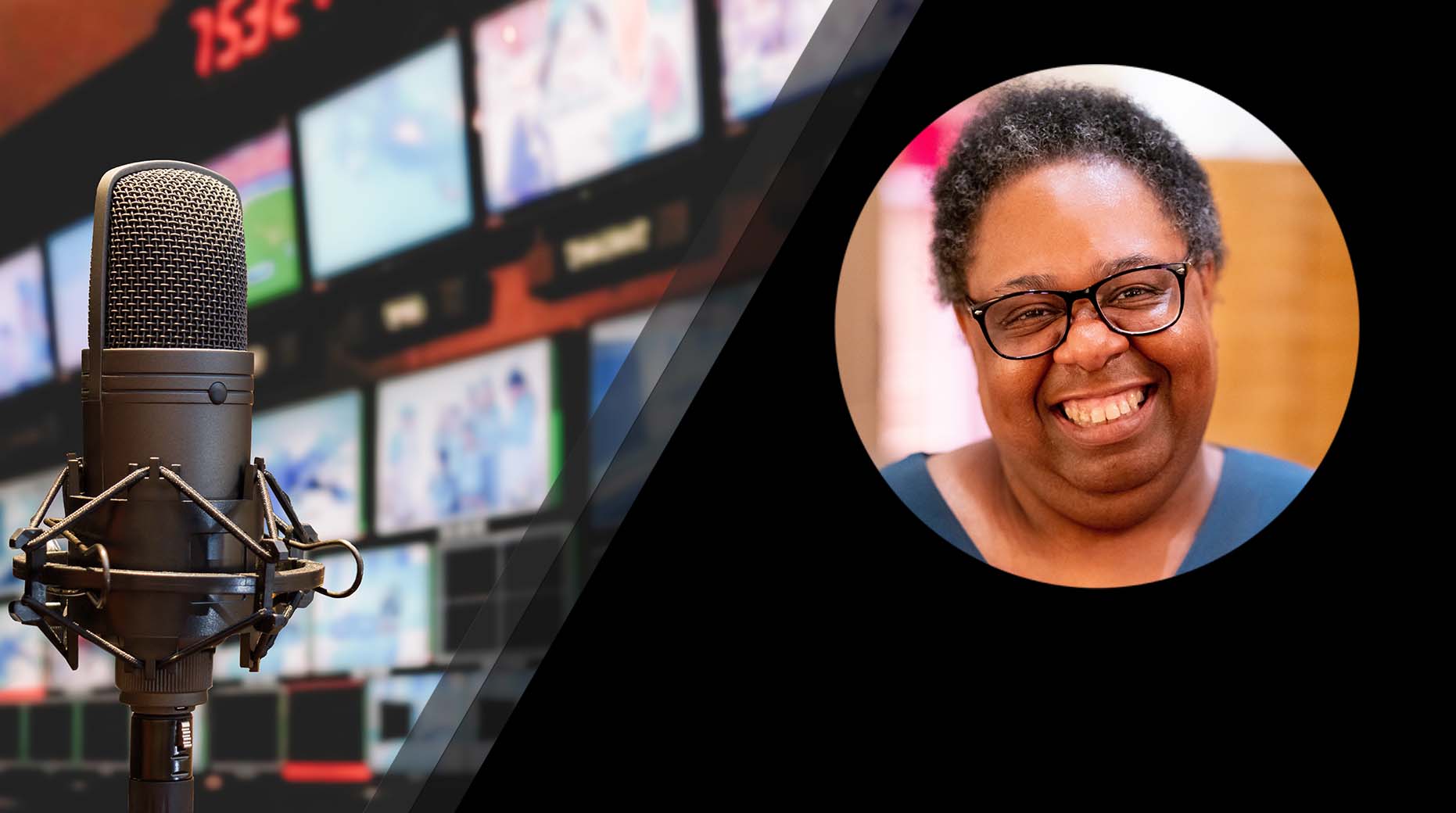