Inspirational. Motivational. Emotional. All of these words can easily be applied to the performances of athletes at the recent games in Tokyo.

Watching competitors who have trained their whole lives to reach their peak and then deliver their best when it really matters provided an incredible spectacle from the venues throughout Tokyo and the other venue cities in Japan.

Those achievements were then relayed throughout the world by rights-holding broadcasters â many of them Avid customers - and then further amplified through news reports and sharing on social media. 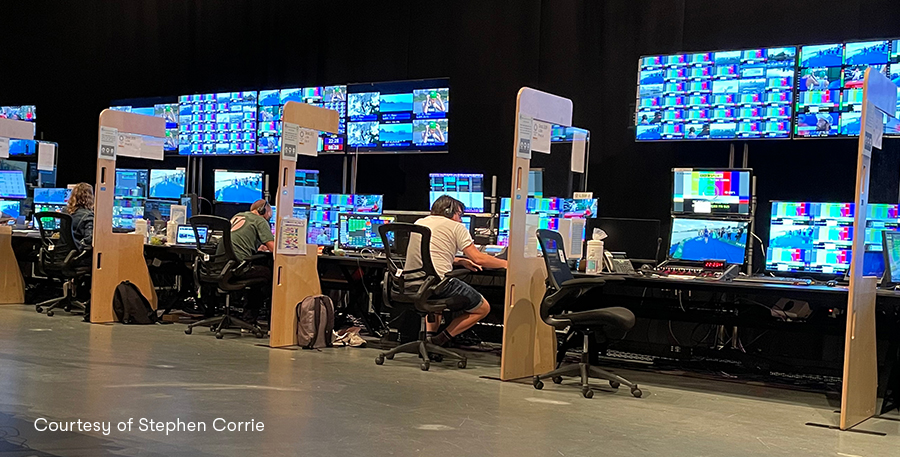 But if the summer games are the biggest sporting event in the world in terms of participants, then did you realise that the second biggest sporting event in the world by that measure is about to begin in Tokyo? And if you found the events of the past few weeks inspiring, then starting on August 24, there is another, arguably even more motivational event taking place. The Paralympics is that event.

In the UK in 2012, the excitement about the Paralympics built on the success of the games which preceded it, resulting in full stadiums for events and large viewing audiences for the coverage. That has continued since then and the build-up to the games has been characterized by large advertising campaigns for this yearâs coverage on Channel 4 across TV, print, and billboards. And of course, this year, there will be no in-stadium crowds, so the event will be one purely for a broadcast and online audience.

In Canada, more coverage than ever before will be provided by a media consortium working jointly with the Canadian Paralympic Committee. It is led by CBC/Radio Canada and also incorporates AMI, Sportsnet, and digital partners Twitter, Facebook, and MXZN.

But not all broadcasters are as enthusiastic, and the coverage in many countries is only a fraction of that provided for the summer games. This denies the reality that, in fact, audience reaction to the achievements of the competitors can be even stronger than toward those athletes we have just celebrated in Tokyo. 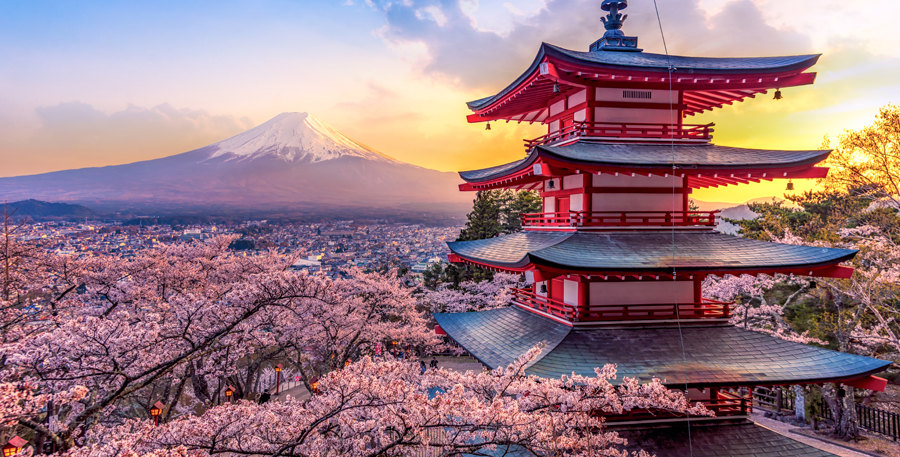 Many broadcasters are working hard now to widen the reach of their programs â ratings clearly is an important measure, but for many public service broadcasters in particular, it is reach which is the critical measure. Avid customers across the world covering the Paralympics are not only giving a platform for some incredible sporting performances, they are also broadening their appeal to a section of their audience that is traditionally underserved. And that, in turn, can increase the commercial returns of delivering a new type of viewer for a sporting event.

Diversity and inclusion are key metrics these days â showcasing the amazing achievements of these athletes who will compete across twenty-two sports will provide a perfect example of how broadcasters can expand their reach to deliver strong audience ratings and commercial success.