Standing Out From the Crowd

TV news is already a crowded market, so when launching a new channel, how do you make shows which are distinctive and find an audience, and where is that audience anyway?

In the third episode of season three of the Making the Media Podcast, host Craig Wilson is joined by Erron Gordon, executive director of NewsUK, the company behind TalkTV, one of the UK’s newest news channels.

Erron has a wealth of directing experience—he’s previously worked at ITV, Sky News and Channel 5—and says it is critical to consider news should be entertaining as well as informative.

He says, “TV news shouldn't be boring, it should be engaging and interesting, and even more so with, you know, people making their own kind of news—channels on YouTube and things like that. People are doing their own things. There's so many options these days to choose from. You've really got to stand out. And I think that what we've done with the look of TalkTV and Piers Morgan Uncensored is that, you know, it's eye-catching, it's bold, it's loud.”

Erron also discusses where he seeks inspiration for the looks which are created for the shows he directs, including Piers Morgan Uncensored, and that he must consider other distribution platforms too.

In the podcast, he says, “At the forefront of everything that I do and that we do is thinking that this is not just a television program. You know, how will this look if it was clipped up on TikTok or as a tweet. That's all really important as well.”

Find out more on the next episode of the podcast, available on all major podcast platforms on Monday, October 17. 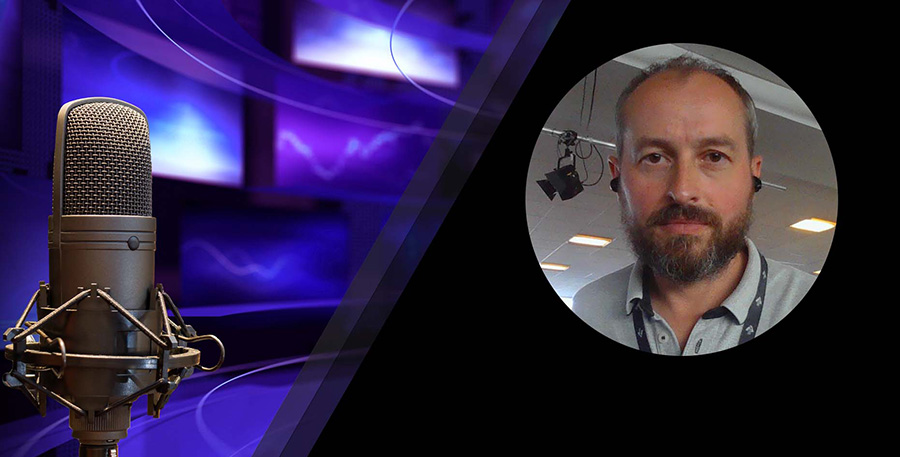