When you’re cutting together sequences for a movie or scripted program, having quick access to all the takes and lines of dialogue available for consideration is critical for making smart editing decisions. But it’s a challenge when you’re having to sort through tens of thousands of hours of footage to find the best takes and improvised lines of dialogue. For every line in the script.

That’s why editors turn to ScriptSync and the script-based video editing tools in Media Composer.

ScriptSync accelerates your script-based editing workflow, automatically marking and aligning all spoken dialogue in a clip phonetically and visually to its associated lines of dialogue in the script. Simply save a script or transcript as a text file, bring it into Media Composer, drag and drop all relevant clips and takes onto a highlighted scene or part, and call on ScriptSync to work its magic.

You can then quickly compare every take of dialogue with a click, saving you hours—if not days—of time reviewing and scrubbing through footage. Improvised lines of dialogue can also be added to the script, making it easy to consider how each performance fits into the scene. You can even find all clips that contain a certain spoken word or phrase of dialogue in seconds.

But don’t take our word for it—here’s why top film and TV editors love ScriptSync. 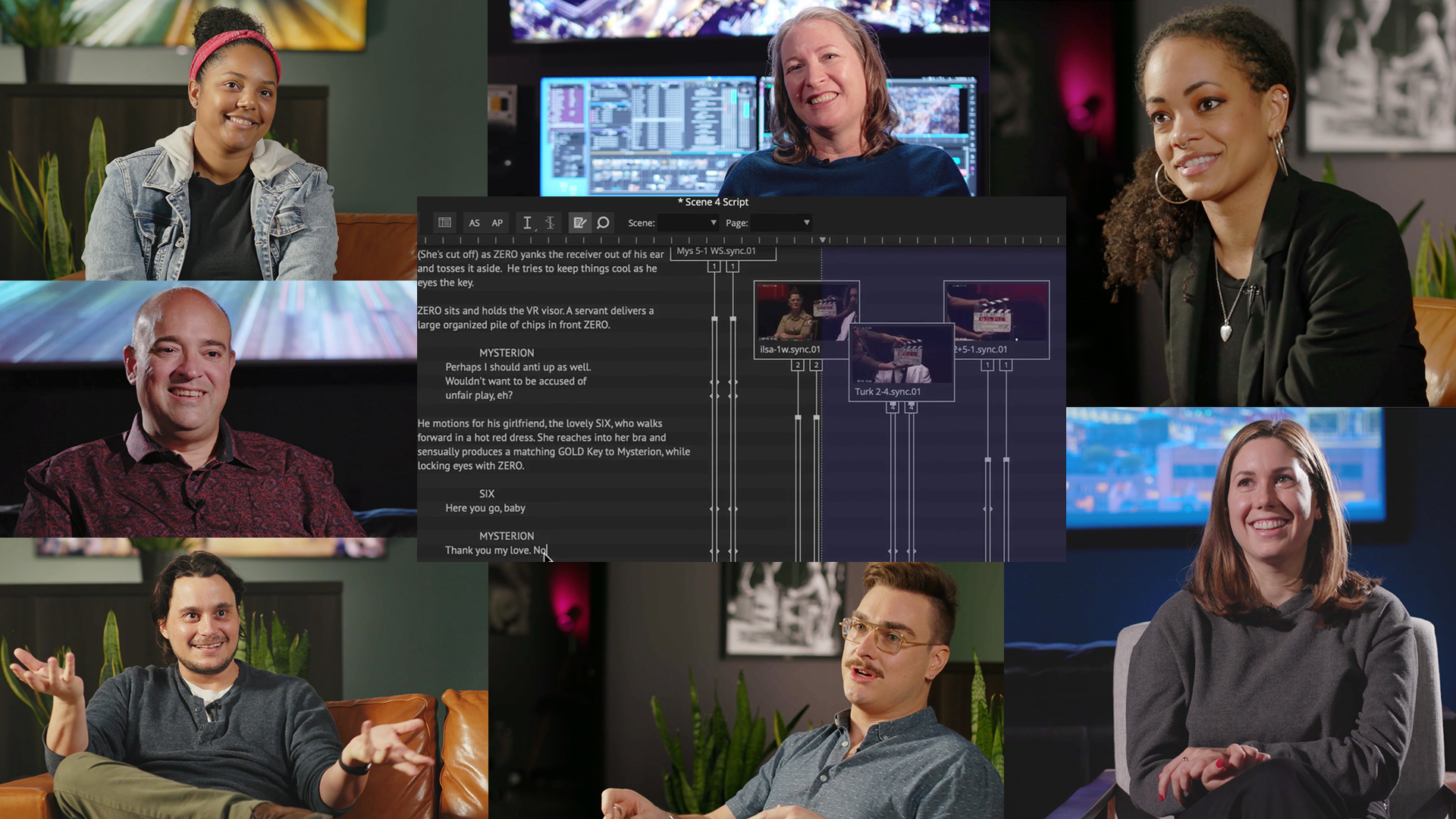 Susan Vaill, ACE (Hacks, This Is Us, Grey’s Anatomy)

For Emmy-nominated editor Susan Vaill—who just won the 2022 ACE Eddie Award for Best Edited Single-Camera Comedy Series for Hacks—ScriptSync has been a lifesaver, helping her stay on top of complex scenes when multiple actors are involved. Not only has it sped up her workflow, but she says that producers, directors, and script supervisors love it too.

“Comedy is all about these improv moments of dialogue,” Vaill explains. “Using ScriptSync, we can track every single delivery and alt that has been given. It’s much easier than trying to subclip through the dailies and have your assistant organize it that way. They can organize it so quickly and seamlessly in ScriptSync.” 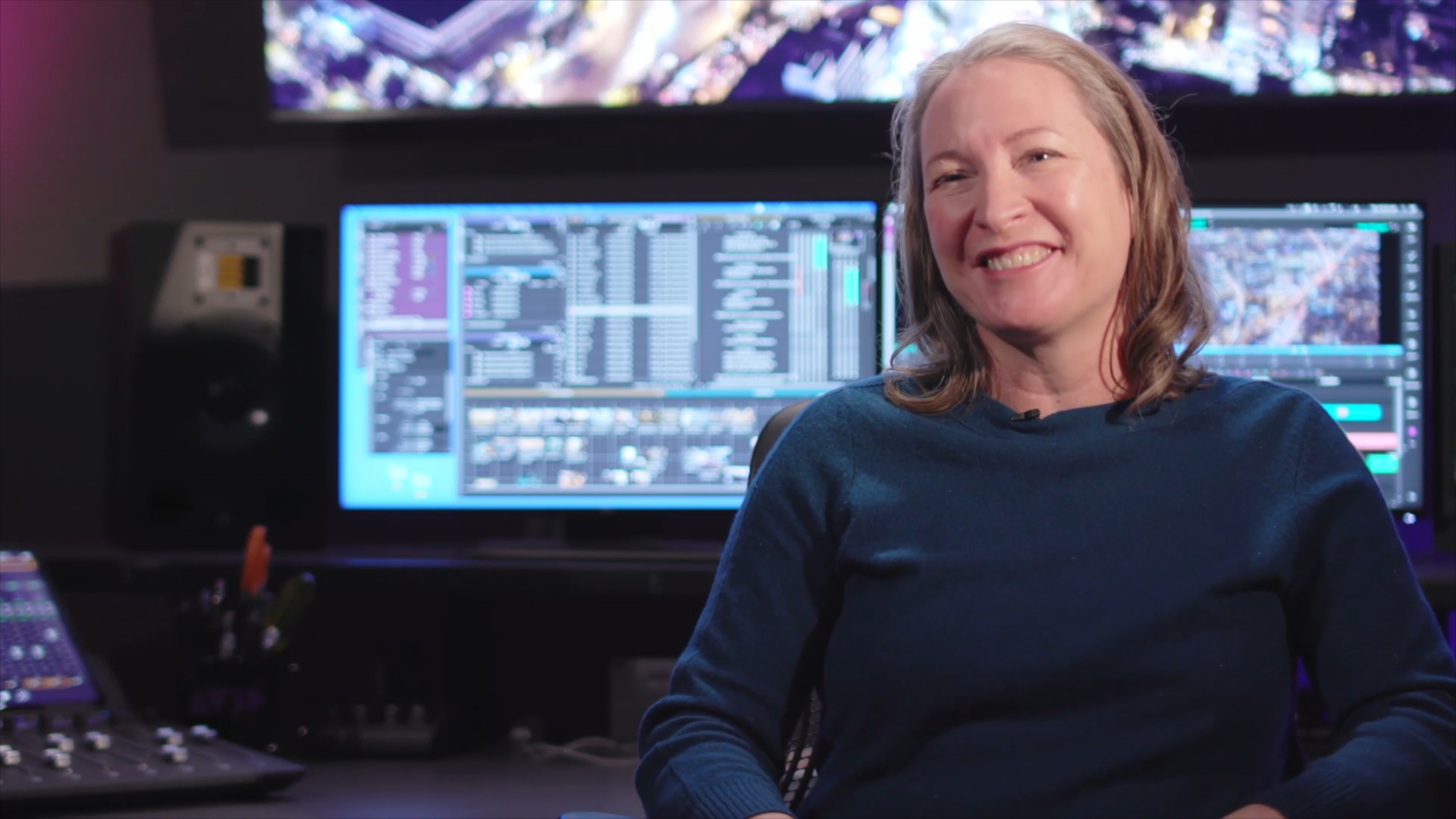 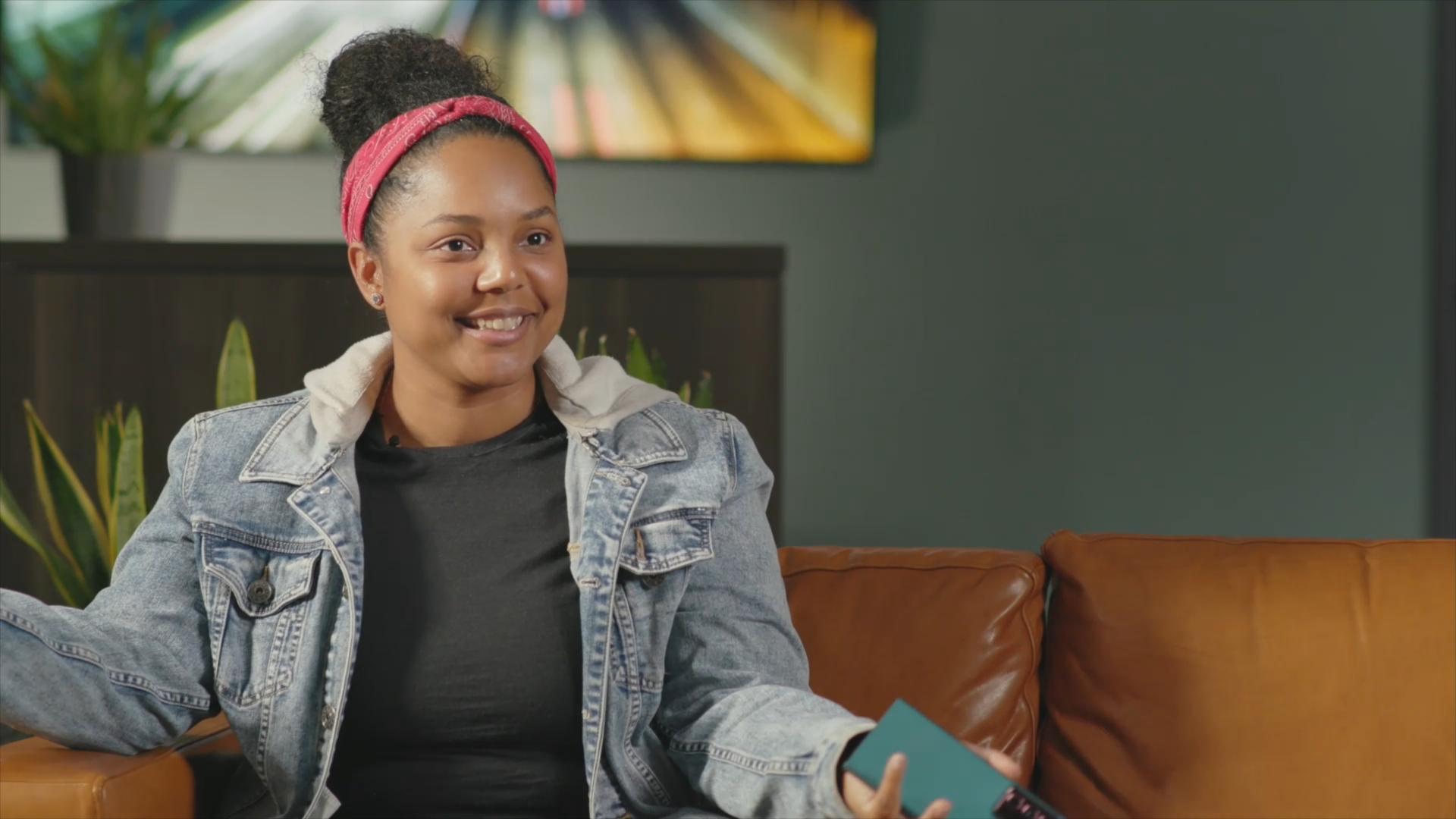 Emmy-winning editor Daysha Broadway relies on ScriptSync for both film and TV projects. Currently editing an upcoming pop music icon biopic, ScriptSync has enabled her to navigate through multitudes of takes and song sequences quickly.

“I’m working on a feature film right now that I would pass out over if there was no ScriptSync,” Broadway acknowledges. “[It’s] a performance-based film where there’s a lot of musical numbers. Being able to just jump to a certain lyric because it’s script-synced is really, really helpful.”

To edit Hulu’s cringe comedy series PEN15, award-winning editor Amelia Allwarden uses ScriptSync “religiously” because the performances are so heavily improvised. Once the assistant editors type in all the improvised lines and notes about the performances into ScriptSync, she can find what’s funniest fast.

“We can see how many times [the actors] improvised about [a certain] subject, what that line was, and the script just becomes longer and longer,” Allwarden points out. “But it’s essential to editing something with improv, so that you can easily jump to all the different improv lines and make sure you’re not missing anything.” 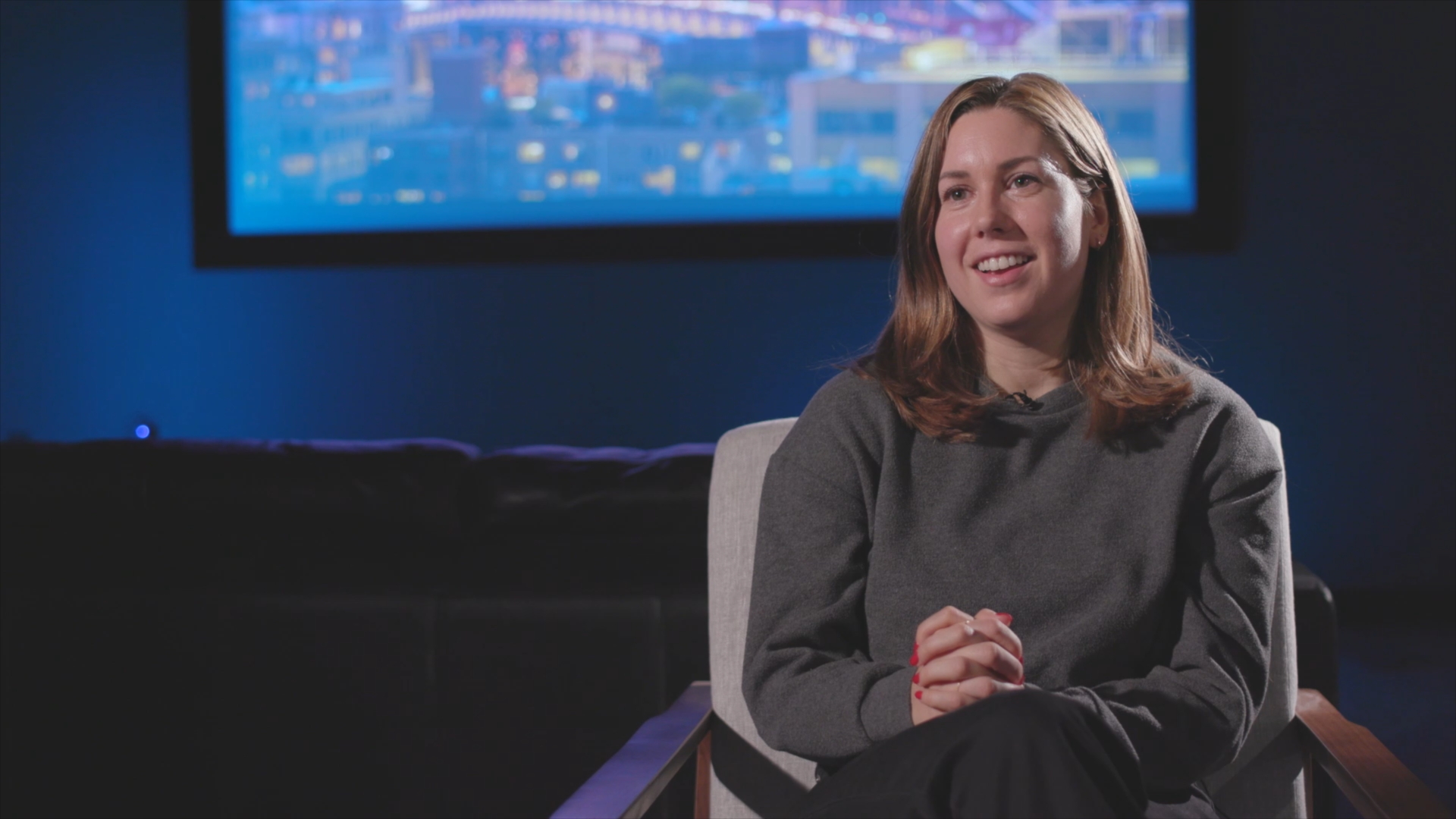 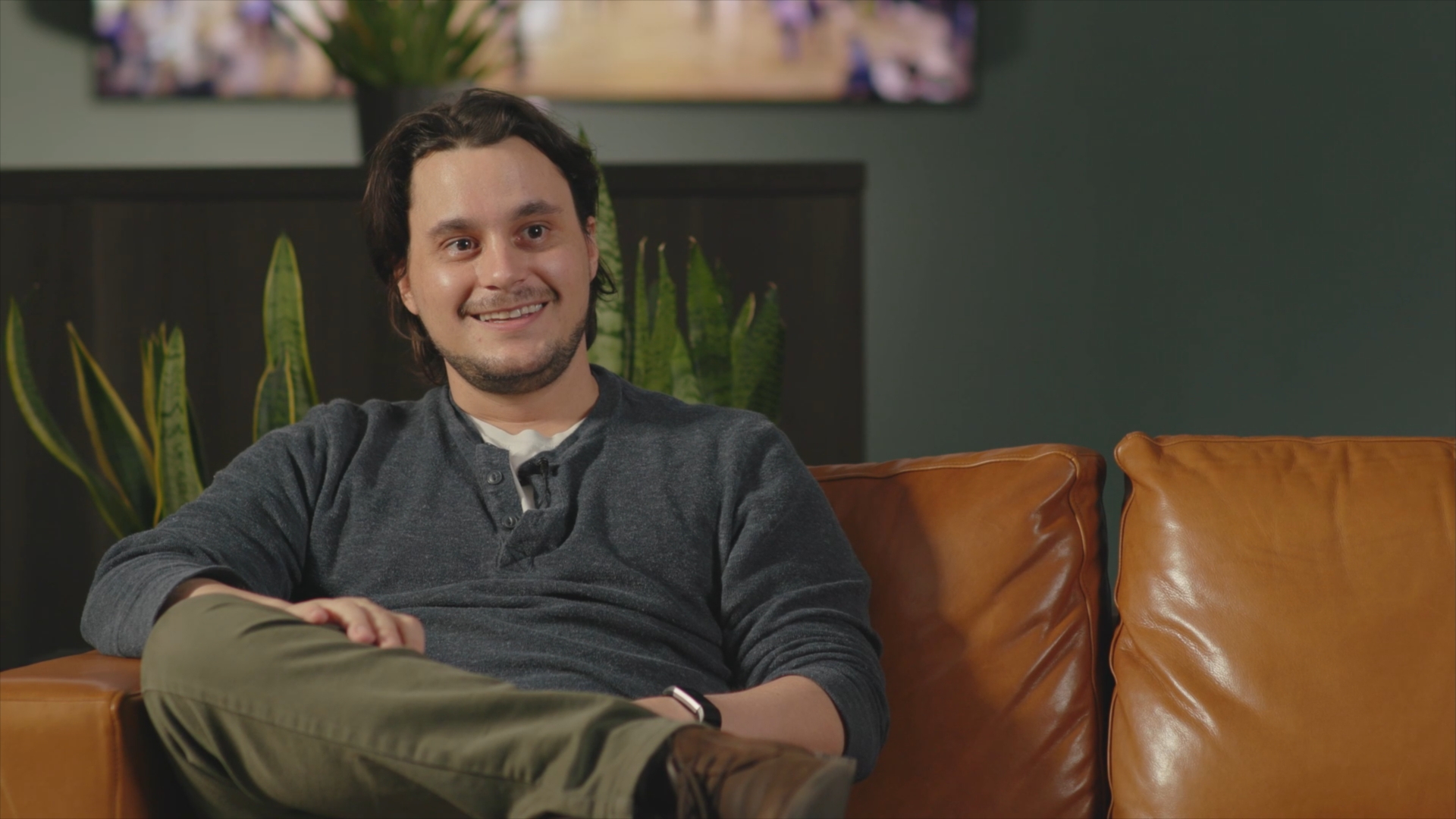 To get through the arduous task of going through the dailies, editor Nat Fuller always makes sure the assistant editors use ScriptSync during the process to turn the script from a bunch of words on a page to a visual format that links all takes in context with it.

“[ScriptSync is] an incredibly useful tool for getting the performances right and being able to quickly check dialogue and performances,” Fuller says. “It’s something that I really enjoy using—especially when I’m in the room with the directors. It just makes everything so much easier to show them the footage that they have, and it helps us to pick out the best performances in a really fast and easy way.”

For Emmy-winning editor Stephanie Filo, ScriptSync is her go-to tool for both scripted and unscripted projects, enabling her to sift through thousands of hours of footage and quickly find those moments that work best in her storytelling.

“ScriptSync I’m obsessed with because I think that you couldn’t really meet most of your deadlines without it, to be honest,” Filo admits. “I think especially in unscripted editing—it’s crucial to have something like that if you’re, say, working on a documentary that has 20,000 hours of footage. How are you possibly gonna get through all of it without having access to everything as easily as possible?” 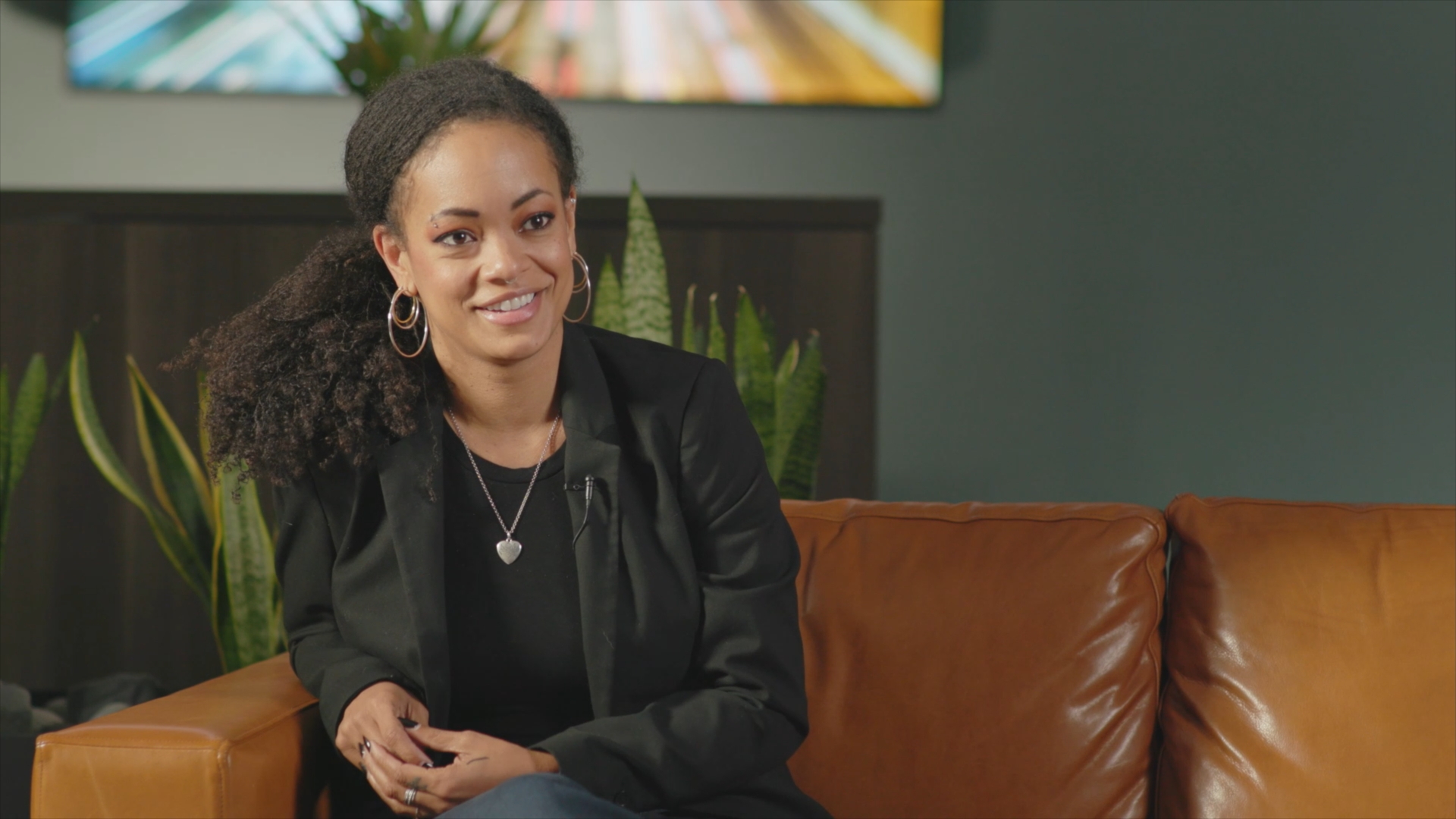 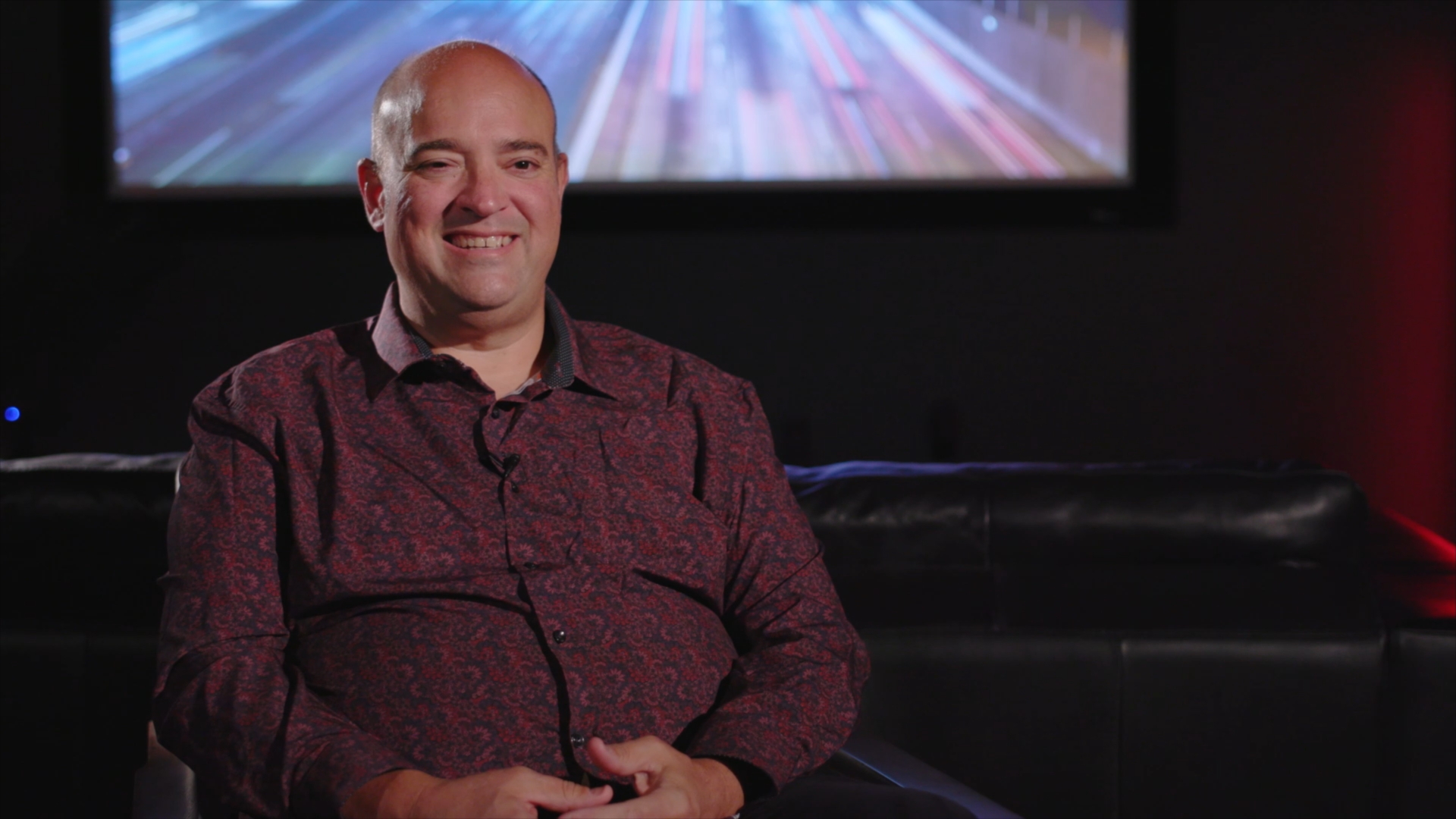 ScriptSync has been “invaluable” to Emmy-winning editor A.J. Catoline because it enables him to quickly see and compare the different performance nuances between each take. His assistant even color-codes each take to clue him in on if the clip includes some improv or how the actor delivered the performance.

Editor Nathan Orloff relies on ScriptSync to assemble his edits. He says his process has slowly transitioned from a more traditional way of cutting, where he was watching all the dailies and jotting down notes, to one in which ScriptSync now does much of the heavy lifting for him.

“My process now is heavily reliant just on ScriptSync, so I can compare each beat across an entire scene to itself and other takes and other shots,” Orloff explains. “I trust ScriptSync, and I trust my assistants so that I don’t even watch the end of a scene. I build brick by brick, beat by beat, using ScriptSync to assemble and swap performances… It is essential in my assembly process.” 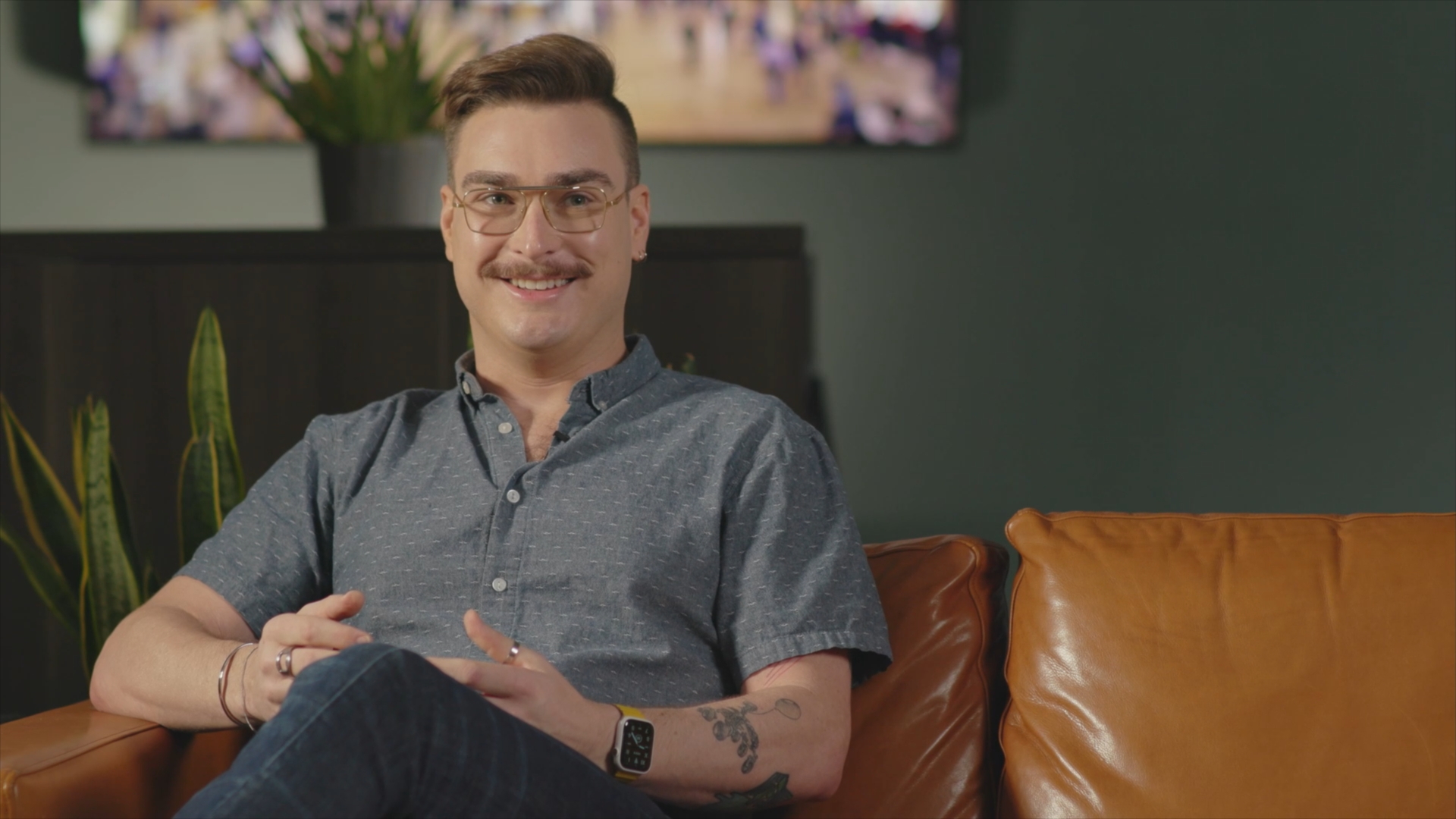 If you’re tired of wasting time clicking through hours of dailies in a bin and want a streamlined way to view takes and search for media, ScriptSync is a game-changing lifesaver. It’s available as a subscription, a perpetual license, and included with Media Composer | Ultimate and Enterprise subscriptions.

Find out more about this indispensable tool on the Media Composer | ScriptSync Option page.