ITV News â What Is the X Factor?

Regional news is the lifeblood of UK broadcaster ITV, and has been for more than sixty years—but how is it adapting to a future which is digital, and how does it plan to take on the streaming platforms with an innovative news service?

In the latest episode of season three of the Making the Media Podcast, host Craig Wilson is joined by Michael Jermey, director of news and current affairs for ITV News.

In the episode, he outlines their plans to launch a distinct news offering on the new ITVX streaming platform, which he believes is unique and will offer viewers an enhanced service.

He says, “At the moment if you want to consume news, there are lots of ways of doing it. You can go to a news channel, you can wait for one of the big news programs on one of the big channels, you can go to your phone, you can go to your tablet, but you can't at the moment see, on a connected television set in the corner of your room, news on demand that allows you to select what stories you want, to be of high quality and constantly updated so it's not repeat television. It's up to date news. That doesn't currently exist, and we think that's a service that our viewers will appreciate and want to use.”

The podcast also focuses on how ITV’s regional and national teams work together to deliver news programming throughout the country. Sharing content is vitally important, as is coordination between teams. Broadcast is key to what they do, driving significant audiences on TV, but they are conscious of the need to deliver news where their audience needs it.

He says ,“I was talking yesterday to a young colleague who said she didn't own a television set and consumed all her media through her iPad and her phone and got an awful lot of her news from TikTok and other social media. And I think any well-established broadcaster needs to be very open to that and to better combine what we do and have done for a long time traditionally, and very well, and not give that up, but also to adapt and change to the way lots of younger consumers are choosing to consume news.“

Find out more on the next episode of the podcast, available on all major podcast platforms on Monday, November 28. 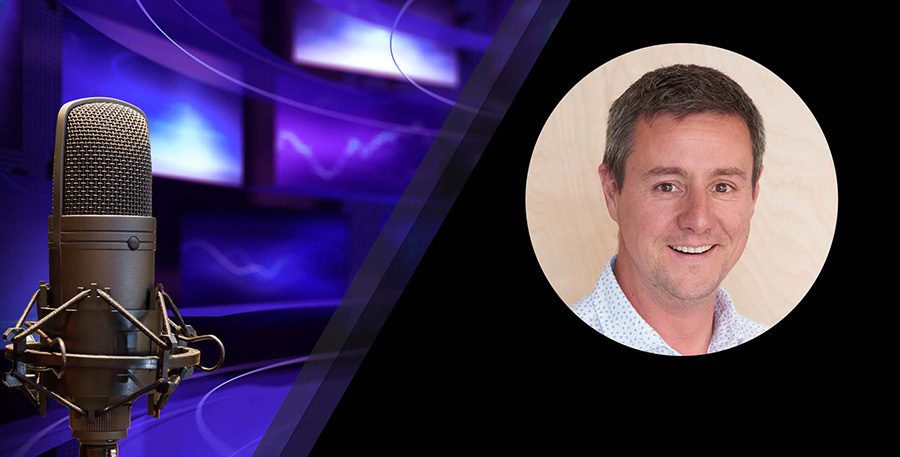 Making the Media S2E13 – Pick and Mix
Peter Russell, ITV Studios’ director of technology, says the relationship between program makers and their technology providers has changed forever, and the cloud has the capability to enhance it further,
Listen