Create a two-minute video without dialogue.

Rely on Media Composer to allow aspiring video artists to edit with the same tools the pros use.

Recently, Avid launched the first annual Young Storytellers competition in partnership with the Cinematic Arts Program at Claremont High School in Claremont, California. Created in honor of former principal, the late John Mann, the contest was open to both beginner and advanced students using Media Composer | First and Media Composer, respectively. The challenge? Create a two-minute video without dialogue.

Nearly 150 students participated in the contest, submitting 36 short films. With judging criteria set forth by the American Film Institute (AFI) and incorporated into the CAP curriculum, the Avid team poured over the submissions and selected six finalists. 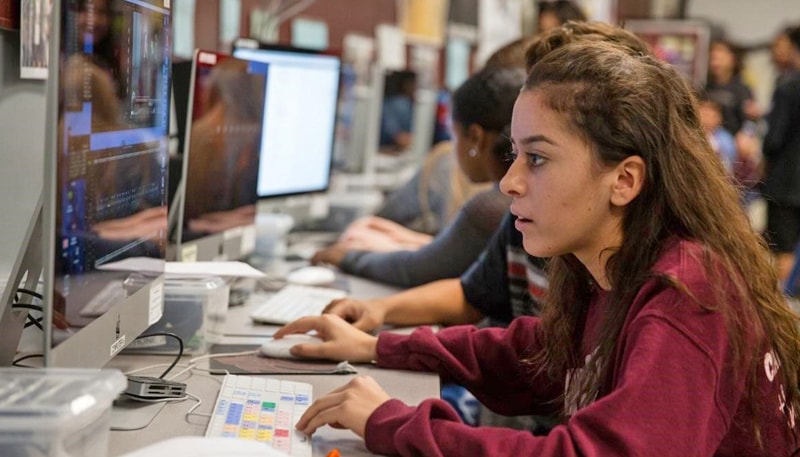 Avid CEO and President Jeff Rosica reflected on the program, the short films and the winners. Prior to the big reveal, he commented on the evolution of technology, and storytelling as a part of our social fabric.

The tools the kids are using are the same tools editors and engineers are using in all the award-winning films, shows, records, concerts and sporting events around the world. It’s fantastic to encourage and help these young students aspire to be professionals, learn how to work well with others and tell a story. It’s something that connects us all.

The winning film in the beginner category, The Comeback, was conceived, produced, shot and edited by Matthew Roebuck, Charles Valadez, Andrew Hammill and Dillon Leslie. It portrays a story of friendship, teamwork, and determination. 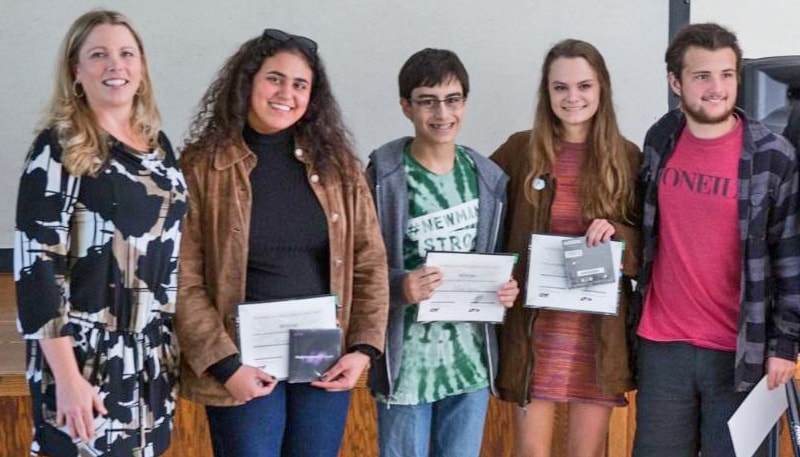 Sara Hills, who instructs in video production and oversees Wolfcast, a student-run daily news show created using Media Composer, said that when she made the transition from professional filmmaking to education, she knew immediately what her students needed. “Avid has made Media Composer so affordable for the high school level that it made sense to get this wonderful tool in the hands of our next storytellers. I wanted to be sure they had the best tool that would set them up for success.”

Kyla Morris, a senior in the advanced film production class and a member of Wolfcast, is thrilled with the choice. “I’ve been in the program for four years now and I love Avid. From the green screen, to the editing tools, Media Composer has great features. It’s easy to use and it allows me to tell the kinds of stories I want to tell.”