Gareth Owen Takes Avid From Broadway to the West End

Deliver the highest-quality sound and clarity for the world’s most successful theater productions, providing audiences with an unforgettable experience—night after night.

Gareth Owenâs journey to becoming one of the most prolific young sound designers in musical theater today began with an encounter with veteran sound engineer, Gert Sanner, who presented an opportunity for Owen to fill in on a West End production of The Blues Brothers. Always willing to seize the moment, he accepted the challenge enthusiastically and a celebrated career was born.

Today, Gareth Owenâs ever-growing list of credits and accolades includes countless A-list productions from Broadway to the UKâs West End and across Europe. He is the youngest person ever to be nominated for a Tony Award in Sound Design for his work on Trevor Nunnâs Broadway production of A Little Night Music. He is also the youngest person ever to be nominated for an Olivier Award for his work on Terry Johnsonâs End of the Rainbow, for which he received his second Tony Award nomination.

Profile systems offer a level of freedom that has allowed me to explore some incredibly powerful and effective solutions. 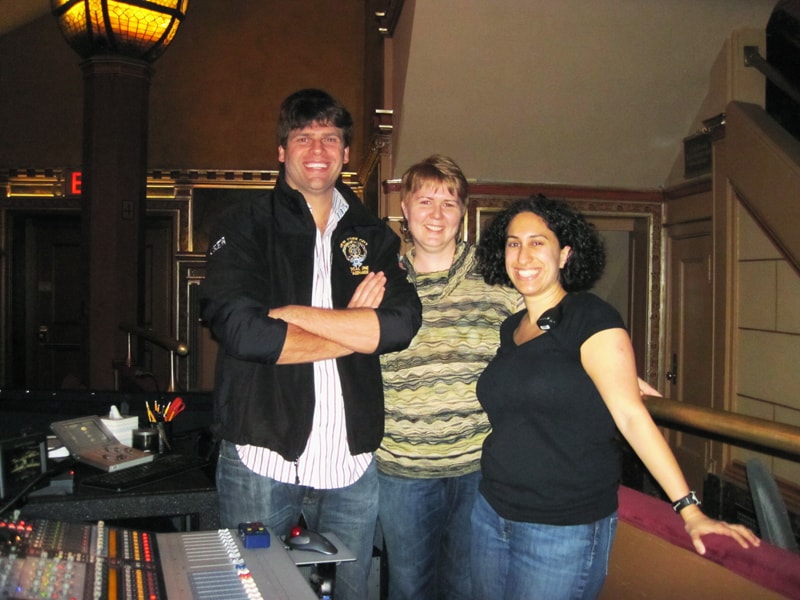 Now fully independent and in extremely high demand, Owen continues to push himself and works tirelessly to deliver an unforgettable theater experience for his audiences night after night. And when it comes to selecting an audio console up to his standards, Owen always chooses Avid live systems.

âAt the moment, weâve got a Avid VENUE | Profile System on both the West End and Broadway productions of End of the Rainbow, the British, Italian, and French productions of Sister Act, and the international production of The Sound of Music,â he explains. âItâs absolutely the console that weâve chosen to use for these types of productions.â

When citing the features that bring Avid live systems to the top of his list every time, Owen first points to the systemâs powerful automation capabilities. âProfile allows us to dramatically simplify the whole show in ways that other desks simply canât match. For example, in a complicated song weâll have many cues triggering VCA and vocal mic automation. On a traditional desk, if you want to recall the band mix as you move from cue to cue, you need to have the band mix within each of those cues. As a result, every time you press the GO button, it also resets the band mix. With Profile, weâre able to create a separate cue and VCA group just for the band mix. As you hit GO through the course of the song to change the vocal cues, the band channels are unaltered. This is extremely powerful for theater mixing, and no other console can match the Profile in this regard.â 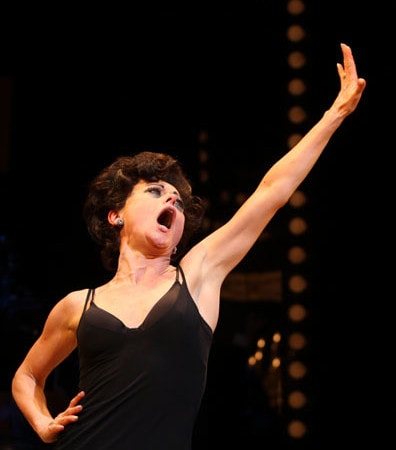 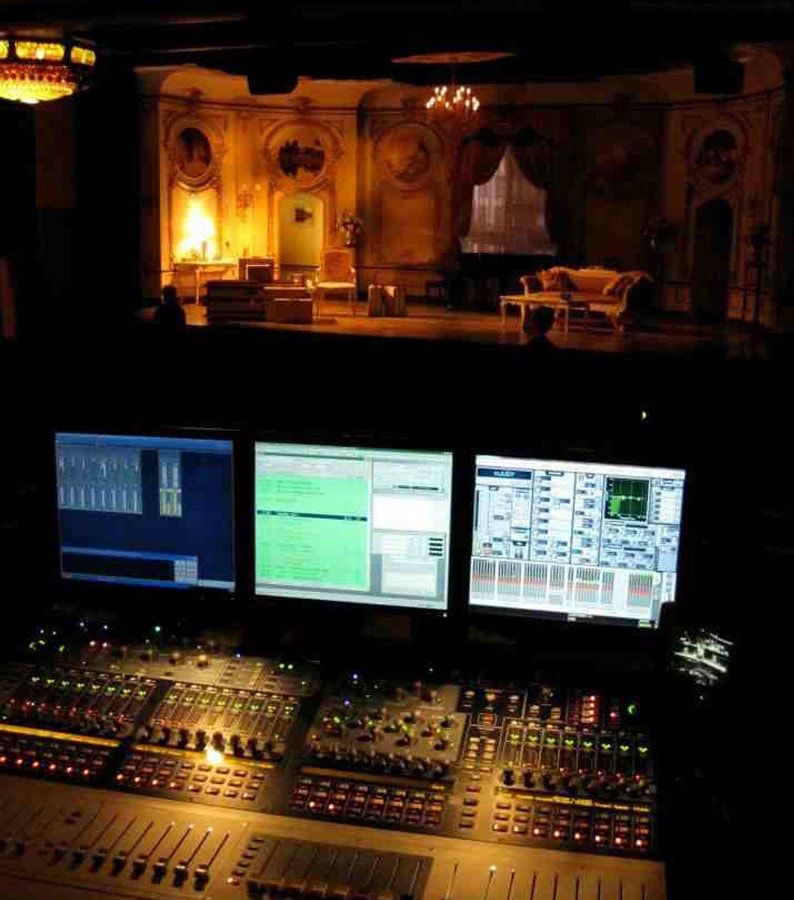 Profile allows us to dramatically simplify the whole show in ways that other desks simply canât match.

Owen is equally enthusiastic about the Profile Systemâs ability to access the vast Pro Tools plugin library. âProfileâs plugin system is absolutely fantastic. Being able to easily scope plugins within scenes and completely change or recall them whenever I feel like it is really handy. And because most musicians are also Pro Tools users, I have access to the very plugins theyâre using in the studio. If I donât already have it, I can quickly download it, share presets, and deliver exactly what theyâre accustomed to hearing.â

Pushing the boundaries of creativity

Theater sound design requires a high-degree of cooperation with both actors and musicians alike, and Owen has come to rely heavily on the Personal Q (PQ) system to achieve ideal monitor mixes to keep the team happy. âI like the PQ control a great deal and use it fairly consistently. The band members love the freedom to create their own mixes and I appreciate being able to see exactly what theyâre doing. Itâs especially handy on those occasions when a band member says âI havenât got any drums in my headphones,â and I can simply look down and reply, âwell thatâs because youâve turned them off.â I do rather enjoy those moments.â

Always one to push the boundaries of his own knowledge and creativity, Owen coming back to the Profile system. âTheater sound is very dynamic, and the need for new and better workflows demands creative thinking for each production. The Profile systems offer a level of freedom that has allowed me to explore some incredibly powerful and effective solutions.â