Mix up to 80 channels of live audio and provide the highest-quality sound for Sade’s world tour.

Like most live sound veterans, FOH engineer Chris Madden has driven the mix for a wide and diverse range of artists over the years, with a genre-transcending resume that includes Pink, Joe Cocker, The Waterboys, Sugababes, The La’s, and Gabrielle. These days, he’s driving a VENUE D-Show System on Sade’s world tour.

A longtime analog aficionado, Madden is among many engineers who have firmly embraced Avid VENUE live sound environment. As he observes, the VENUE system’s intuitive workflow made the transition to digital not only painless, but also advantageous.

I’ve been using the VENUE system for so long, it’s pretty much become intrinsic to my mix. 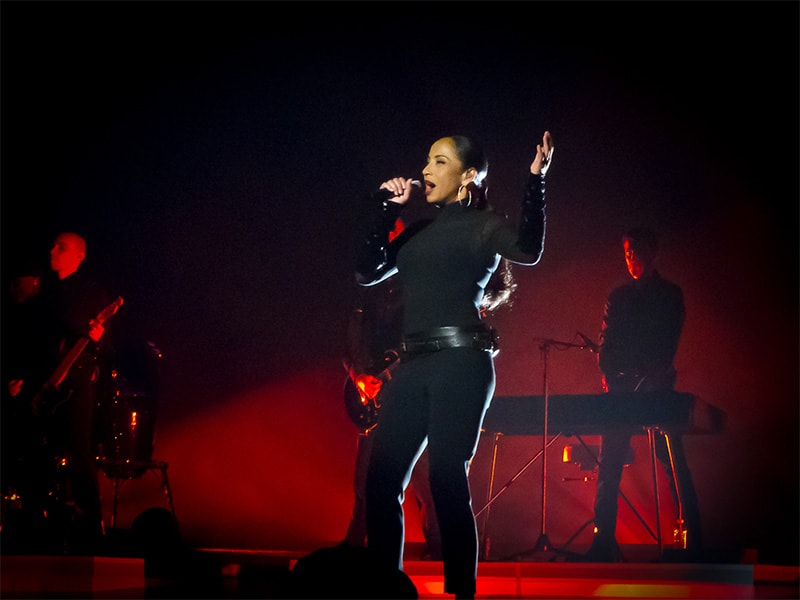 “I was introduced to VENUE around 2005 by my good friend Pab Boothroyd [FOH engineer for Paul McCartney and AC/DC],” Madden says, “and I was quite keen to try it out, based not only on his recommendation, but also as a longtime Pro Tools user. I only had a very short time to work with the desk before taking it out on tour, but it was more than enough. It’s such an analog-based workflow, I had no trouble transitioning from analog to VENUE.”

Since then, Madden has made VENUE his system of choice on nearly every tour, including recent worldwide stints with Joe Cocker, and last summer’s multi-continent outing with Pink.

Creating the perfect mix with snapshot

The VENUE system’s tight integration with Pro Tools has always been a critical factor for why Madden embraces the system, and he takes full advantage of its ability to help him easily make multitrack recordings of every performance. But it’s the VENUE system’s intuitive workflow and snapshot automation that has made it his go-to console.

“With Sade, I’m using up to 80 channels,” Madden says. “I do use snapshots, but in a very subtle way. I build the snapshots gradually. I bring in a few faders, then I bring in some effects, like my reverb, and then I set things in a sort of ballpark range. Then, when I recall a scene, I’ll fine-tune it very gently from there as the band plays. I don’t set everything to an exact setting or level, but over the course of a few shows, there are certain moves I just anticipate.

“For example, with some tunes, we know that the crowd will react a certain way to some parts. Like with some songs they will get excited at the beginning, so I’ll have the levels set a bit higher, then back them off a bit once the crowd calms down. So I might create a snapshot that’s a bit louder to start the song off, then a second one that backs the level off a few dBs. It’s all very minimal, very gentle, subtle changes, and you don’t even notice it’s happening.“ 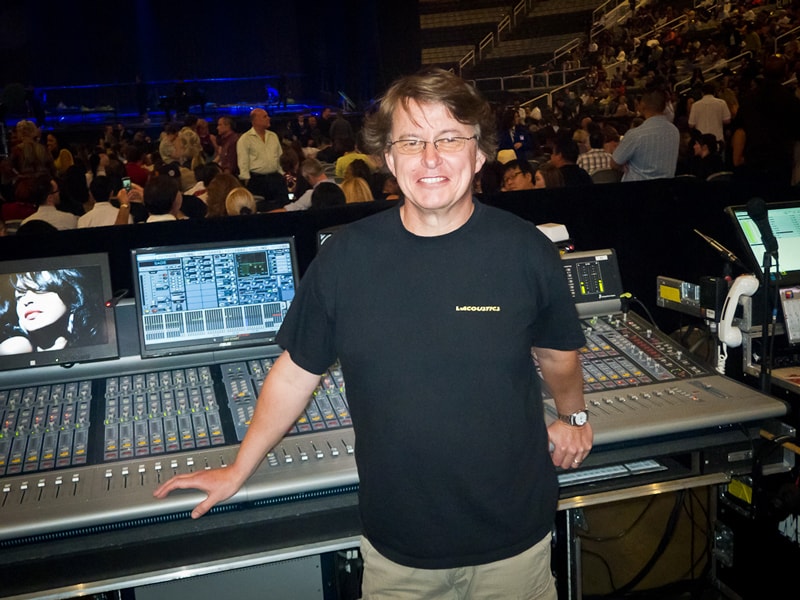 I depend on a lot of the features and on the integration with Pro Tools, but I really don’t even think about it anymore. It’s become second nature to me.

Madden calls upon a range of onboard plugins he uses regularly, including the TL Space reverb, Fairchild and Bomb Factory BF-3A compressors, and a Softube Trident A-Range EQ. He also cites Virtual Soundcheck as a feature that comes in handy for setting up a basic mix layout when time and schedules are tight.

“I’ve been using the VENUE system for so long, it’s pretty much become intrinsic to my mix,” Madden concludes. “I depend on a lot of the features and on the integration with Pro Tools, but I really don’t even think about it anymore. It’s become second nature to me.”