Cutting The Great Gatsby in 3D with Media Composer

Bring Baz Luhrmann’s unique vision of The Great Gatsby to the big screen in stereo 3D.

A trio of editors once again relied on Avid Media Composer for its flexibility, stability, and flawless performance. 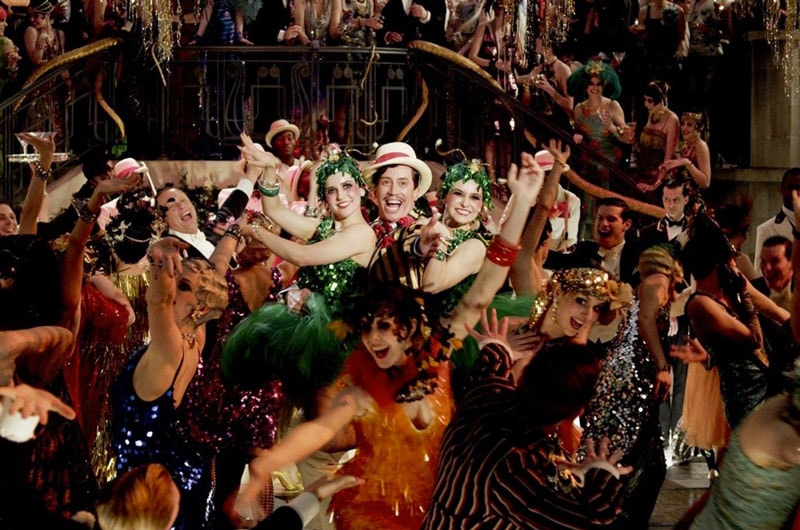 A project the size of The Great Gatsby generates a staggering volume of digital media assets. The editors faced an embarrassment of riches when they began to cut the film in August 2011—the first rough assembly ran three-and-a-half hours.“Here was a cast of top-class performers at the top of their game. Baz never shied away from leaving the camera on and doing rolling takes,” says Matt Villa, ASE.“That’s when the collaborative process kicked in—we all worked on crafting it to match Baz’s vision.”

Stability, flexibility, and familiarity are the reasons Avid remains our tool of choice.

Media Composer was central to the team’s workflow throughout filming. During production, Luhrmann used Media Composer on a 17-inch Apple MacBook Pro on set, with the laptop breaking out to a 3D monitor through a Matrox MX02 Mini. Three Pegasus 12TB drives were used for media storage, with each Pegasus chassis raided to 10TB.

“During post, this and a similar laptop system were used as workhorses to create deliveries and exports for other departments during the turnover period,” explains Jason Ballantine, ASE, who serves as president of the Australian Screen Editors guild.

Post production for The Great Gatsby lasted well over a year, and for five-and-a-half months cutting rooms in Sydney, Australia and Los Angeles essentially ran 24 hours a day. Luhrmann's team needed a collaborative workflow streamlined for storytelling that wouldn't interrupt their creative flow.“Both cutting rooms were fully-functional mirrors of one another and stayed in sync without flaw,” Villa reports.“By incorporating one or more products from the Avid family into our editorial set up and having an extraordinary crew manning it, the system hardly faltered through the intense 18 months of production and post.” 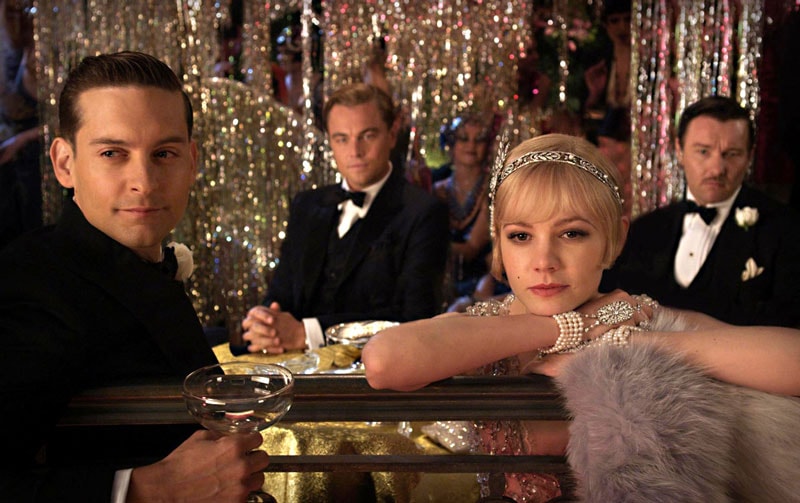 All systems sourced media from a 42TB ISIS shared storage systemusing ISIS Client Manager for connection. Jonathan Redmond says he was impressed by the proven and trusted ISIS platform. “It continued to perform extremely well even after we scaled up to more than a dozen seats, spread across two continents.”

Gatsby was the editors’ first project in 3D, and Media Composer’s integrated 3D functionality allowed the team to handle the added complexity with ease. Luhrmann opted for native 3D, shooting on RED EPICs with 3ality Technica 3D rigs. Villa says the goal was to immerse the audience, “as if they were there on stage.” The director wanted viewers to feel like they were in the room during the confrontation between Gatsby and Tom Buchanan, and to feel like part of the gaiety in the lush party sequences. 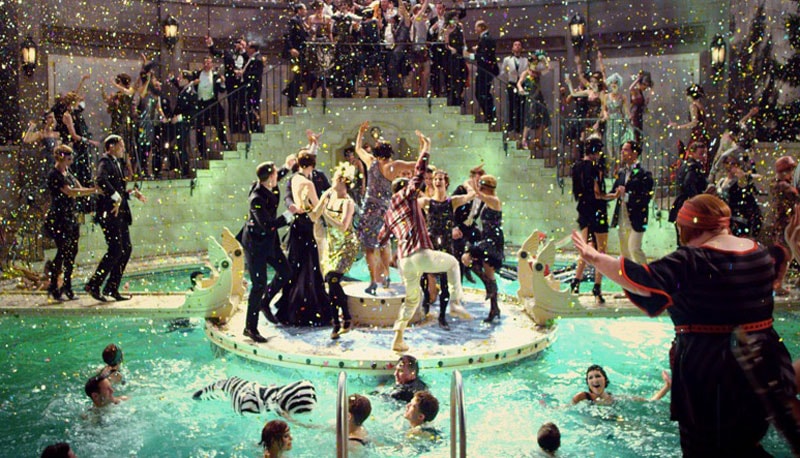 “The ability to edit in 3D at a resolution sufficient for preview screenings in a multiplex environment was a huge bonus as well,” Redmond adds.

Avid evolves in functionality and power

With Gatsby behind them, Villa and Ballantine have moved on to other projects.Villa is cutting the time-travel thriller, Predestination, for the Spierig brothers, and Ballantine is co-editing Mad Max: Fury Road, the fourth in director George Miller’s Mad Max franchise. Once again, Avid Media Composer is their tool of choice.

Villa says that while their workflow remains consistent, there are many variables that change from film to film. However Avid’s industry-leading solutions give them the integrated creative tools they need to handle any project. 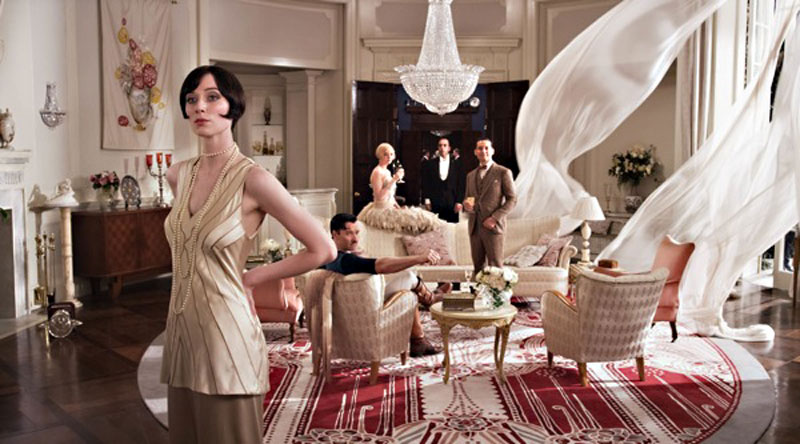 The system hardly faltered through the intense 18 months of production and post.

“Avid can adapt to any source of material and has a choice of rock-stable storage solutions that can cater to any capacity requirement.It can interface with all the tools commonly used by other postproduction departments—sound, VFX, DI.And, depending on the type of production and type of system used, it can actually produce a finished, graded output at the end.”

“Stability, flexibility, and familiarity are Avid’s greatest assets and the reasons Avid remains our tool of choice,” Ballantine explains. “No matter what the requirement, Avid remains an industrially strong and ever-reliable editing system. Avid is constantly evolving in functionality and power but does so behind the same user interface so the editor is always in familiar territory and can just get on with telling the story.”