The media industry needs to do more to ensure viewers and followers can trust the news they are watching, according to a leading technologist. But the good news is the work has already begun.

Our next episode of the Making the Media podcast focuses on the issue of trust within news coverage. We’ll be speaking with Bruce MacCormack, a key figure in Project Origin, which is an alliance of media and technology organizations working to establish a chain of trust from the publisher to the consumer.

With the rise in misinformation and deepfakes, MacCormack tells us how vital the organization’s work is.

“Once people start to think anything can be faked, then nothing is real. I guess that’s the logical extension of all this. So, what we’re hoping to do with this technology is to provide a higher level of security to say this piece of content has not been faked and this is how we know why it’s not been faked.”

The goal of Project Origin is to create a process where the “provenance and technical integrity of content can be confirmed.” Or as MacCormack puts it, providing a “provable source of origin for media, ensuring that it has not been tampered [with] between its distribution and consumption.”

He goes on to further explain, “We’re maintaining trust, so it’s slowing the erosion, if you will… It’s not that we are trying to make things much, much better. We are putting in a defense, so they do not get worse.”

Hear more about what the media industry can do by tuning in to the full episode on Monday, July 26. 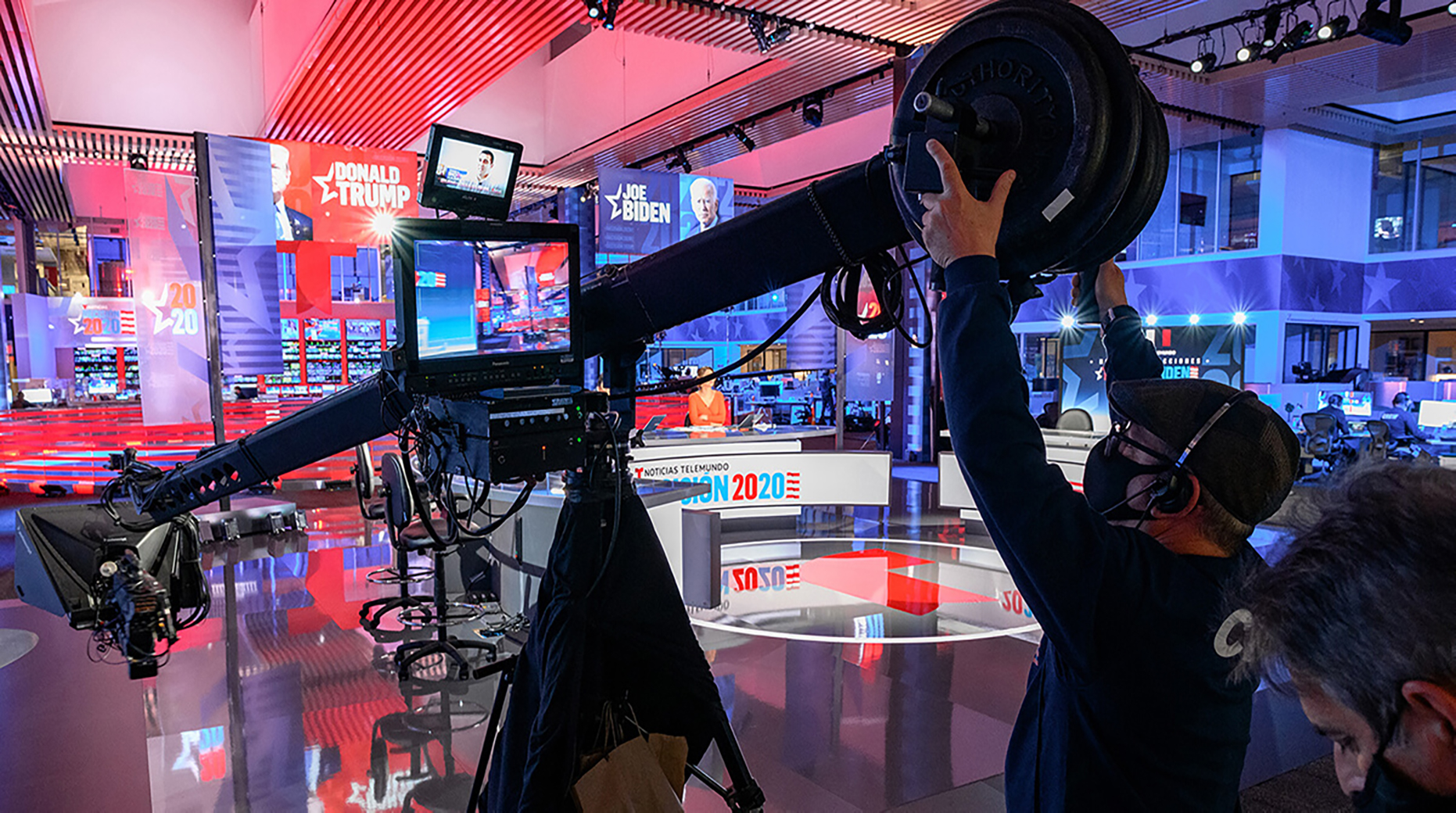 In this white paper, produced with TVTech, we look at the shifting technologies, attitudes and influences changing TV news in the post-COVID era
Read more

Working as a journalist and want to build trust with audiences on social media platforms? Turn yourself into an identifiable story guide—that's the view of one news futurist.
Read more 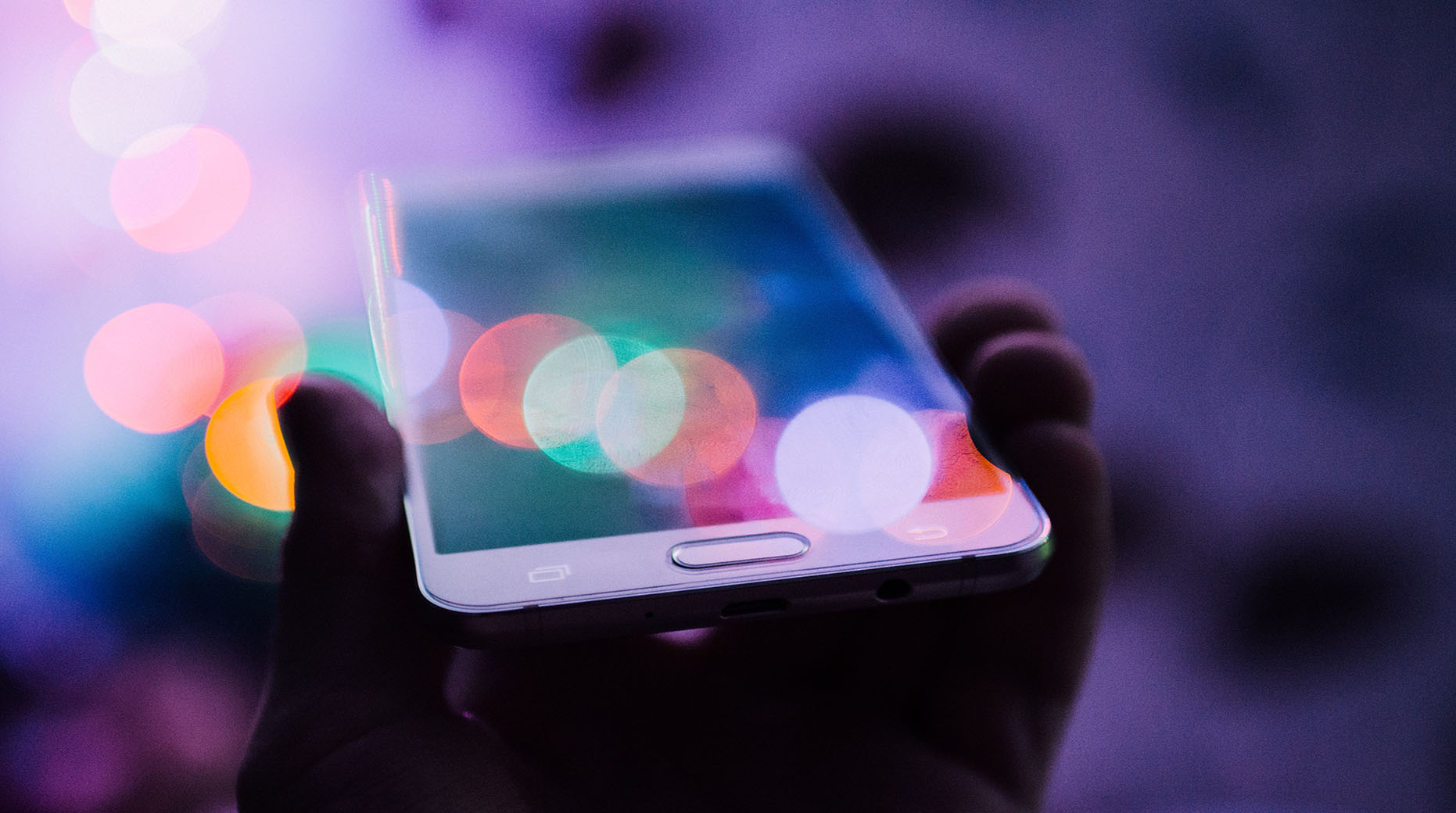 The CTO of one of Scandinavia's biggest broadcasters says the whole broadcast industry faces being reconstructed to meet the challenges posed by the digital world.
Read more