CNN Indonesia had to launch a 24-hour TV channel with six remote bureaus in less than a year. It needed a newsroom solution that would integrate easily with other systems, and which could let its field reporters work on the field while remaining connected to media assets, and content stored at a centralized location.

CNN Indonesia chose Avid newsroom management solution as it is highly compatible with other solutions in the market, making it possible to launch the new TV station within the short timeframe. Reporters on the field are able to use mobile devices to create and edit content on the fly, before uploading the content onto their centralized media servers, housed at headquarters.

It is not enough that the reporter is the first to reach the news scene. He or she must also be the first to shoot the photos and video, interview the newsmakers, create the content, and send it back to his editor to broadcast the content as soon as possible. Speed is everything. The early bird gets the worm, the first media to break the news gets the eyeballs. So when CNN decided to launch its 24 hour local-language TV channel in the world’s fourth most populous nation of 255 million people, it turned to Avid for cutting-edge solutions to help maintain its pole position in the world of news. 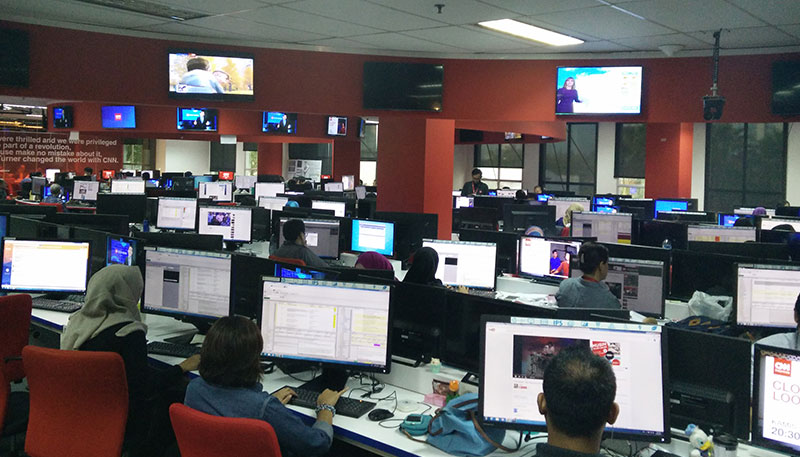 Getting to the finish line, fast

The first challenge was time-to-market. With only one year to implement a full news broadcast system, choosing the right technology partners was key. Johnny Yeung, Technical Director of PT Trans Media said: “The greatest tech challenge was how to get the latest and best news production and broadcast systems, which consists of various parties, including Avid’s solution, to be installed and work together within the limited time and with minimum integration challenges." 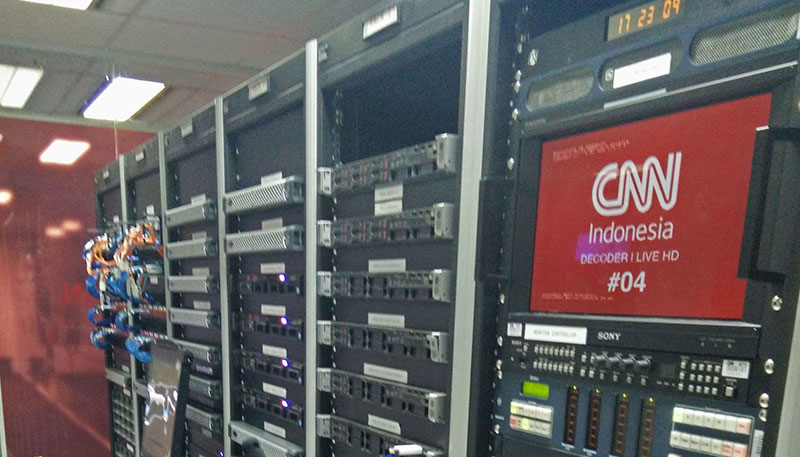 “We chose Avid’s newsroom computer system iNEWS because it offered a complete end-to-end turnkey solution with mature hardware and software which met the demanding needs of our news production and management,” he added.

With iNEWS, editors can assign jobs to reporters. Reporters on the ground can create their stories, record their own voice overs, add photos and video, and even access content from its historical database as well as the latest breaking news from wire agencies. At the media office, producers can immediately access content created by the reporters in the field, and immediately edit and arrange the content for broadcasting on air. 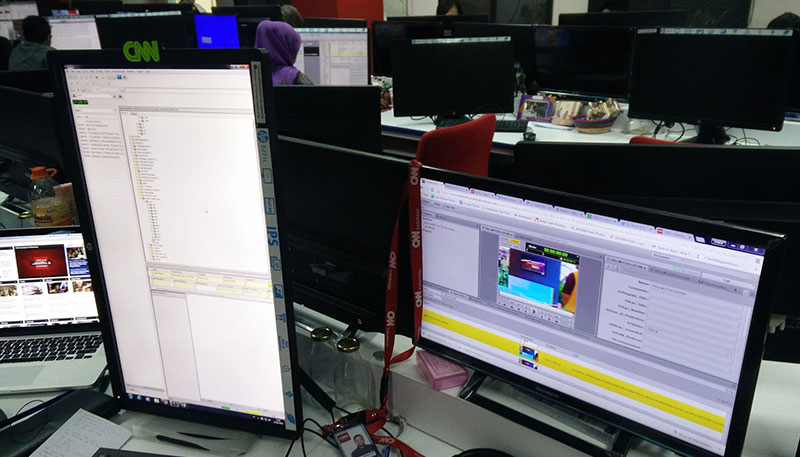 CNN Indonesia has six remote bureaus in the other cities in Indonesia, in addition to the main operating base in Jakarta. All of these reporters from remote bureaus as well as on the ground are offering live reports. Avid’s cloud-based Media Composer | Cloud Remote lets the remote bureaus retrieve data from the main bureau in Jakarta and edit the news clips remotely before sending through the completed news

“This saves a lot of time for us, and timeliness in our business is all the difference between winning and losing,” added Johnny Yeung.

CNN Indonesia has implemented the advanced-media-management solutions from the Avid Media Suite, including a fully centralized Interplay | Production media-asset-management system that enables more than 100 field reporting team members in different parts of Indonesia to easily collaborate, share media, and work on projects simultaneously. 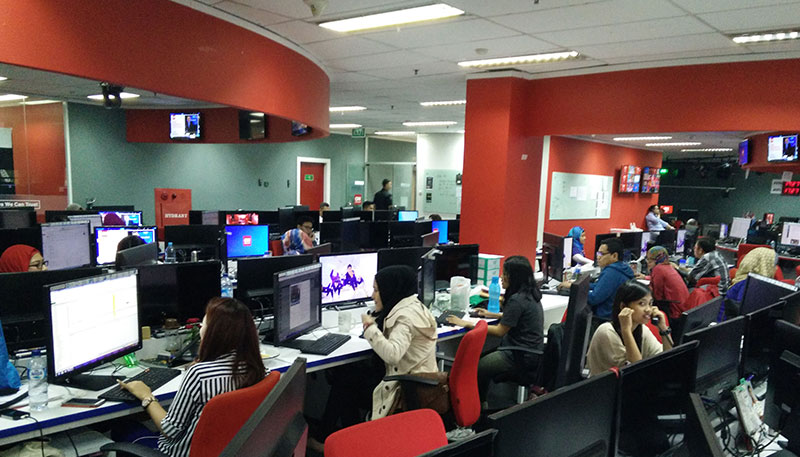 We chose Avid’s newsroom computer system iNEWS because it offered a complete end-to-end turnkey solution which met the demanding needs of our newsroom.

Using MediaCentral | UX, the cloud-based, web front-end to the MediaCentral, CNN Indonesia reporters on the field are able to read and create stories not only with PCs, laptops but also their mobile devices through browser-based single user interface across the entire production process.

Another key technology is the use of Avid Storage Suite, in particular the Avid ISIS shared storage system which lets reporters on the field as well as producers and editors in the headquarters and bureaus to access, edit and share the same set of assets and content, regardless of where they are located. “Our new CNN Indonesia is off to a flying start and we are now able to broadcast from 6am to 11pm each day. By the end of the year, we want to make it round-to-clock. This is an achievement for us given the short time frame and much credit goes to the hard work of our technology partners such as Avid,” added Johnny Yeung.