MBOX Studio features Variable Z (aka variable impedance) on both microphone and instrument inputs. Why do I need this Variable Z you may ask yourself? Let’s first look at Variable Z on the four microphone inputs—which, if you haven’t already heard, are the same microphone preamps that you can find on Pro Tools | Carbon as well as Avid VENUE | S6L. 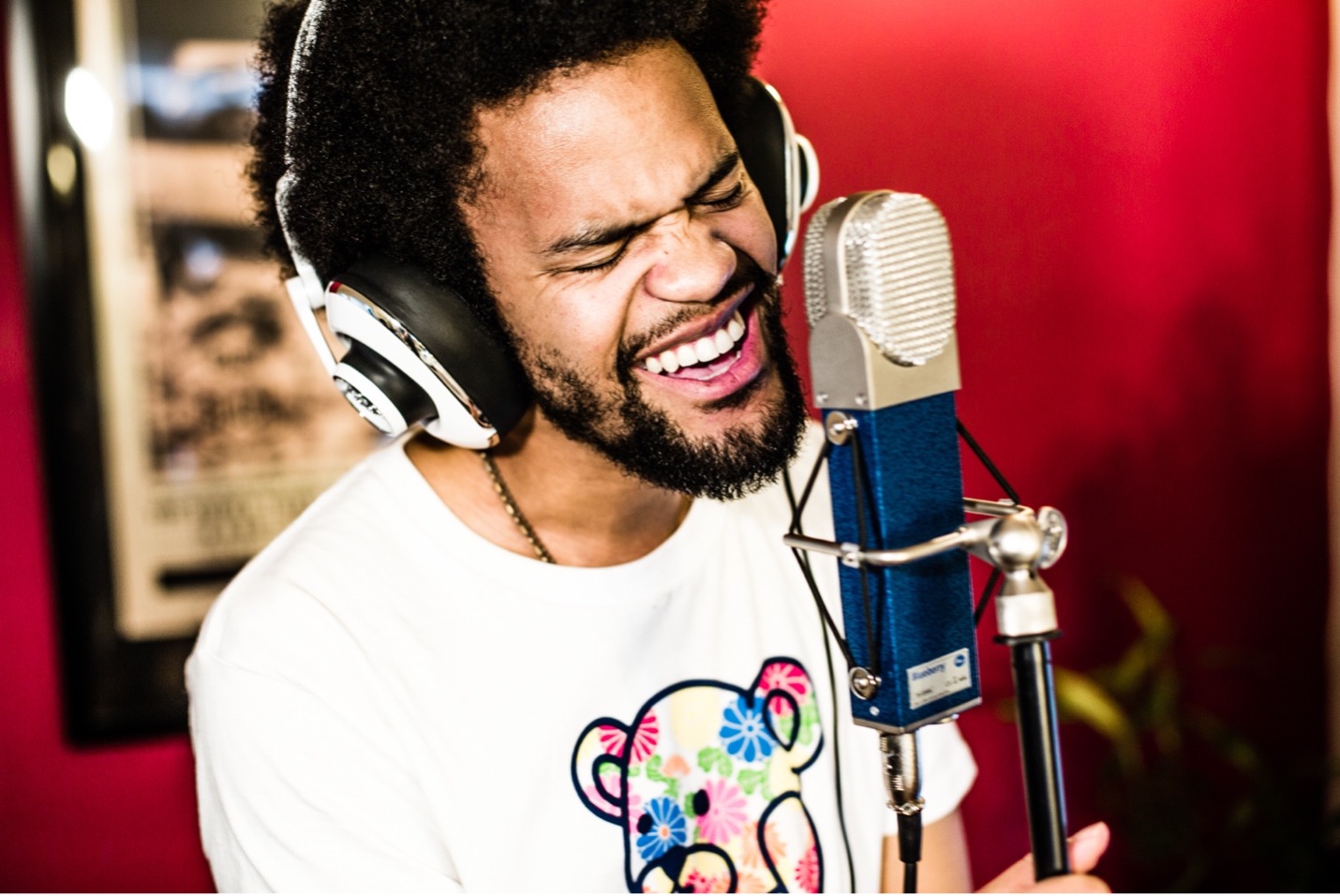 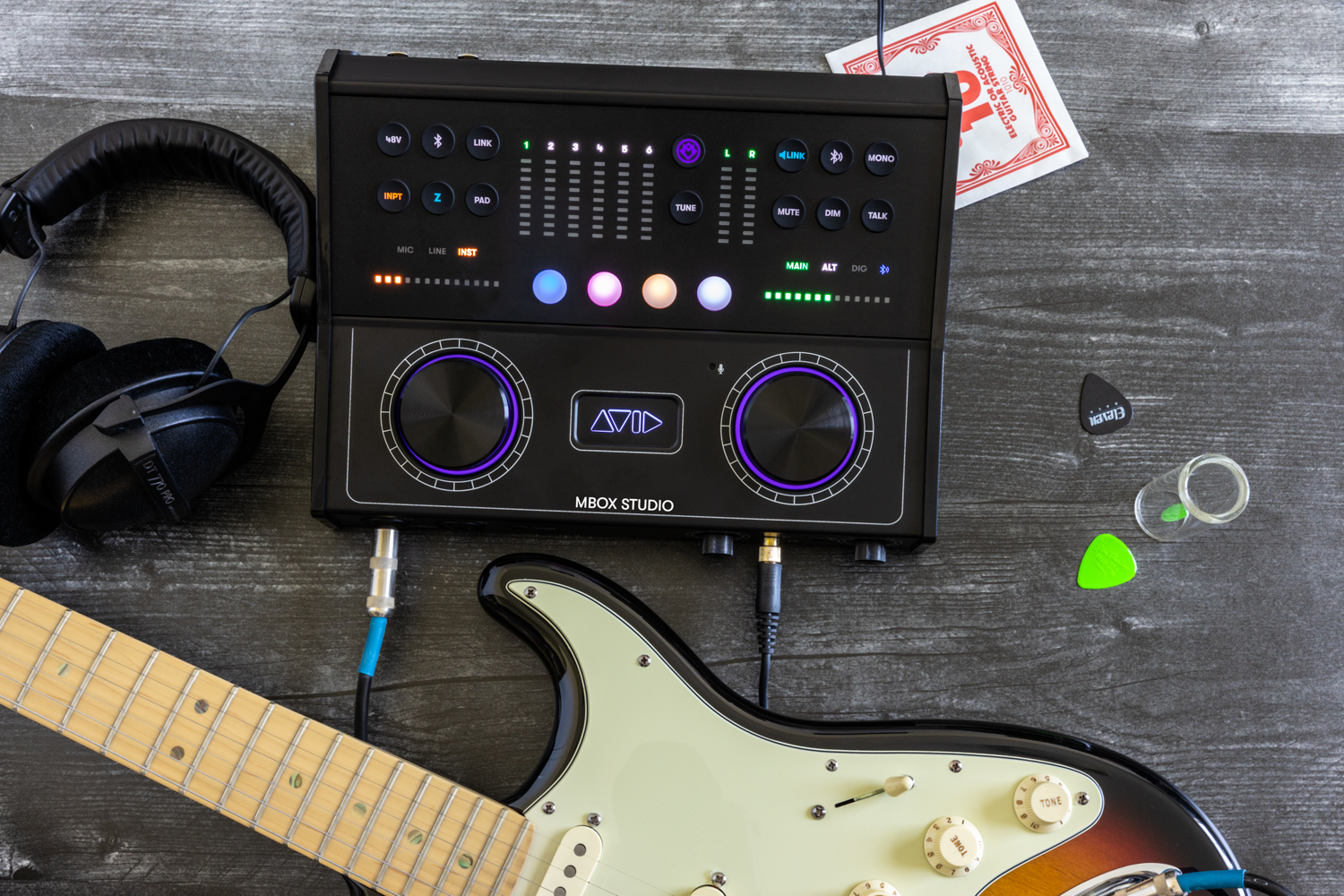 Variable impedance on the instrument inputs is an absolutely incredible tool for guitarists. Not only are we talking about tone, but also reaction and feel, which are such important things for any guitarist out there—myself included!

The way different pickups load an instrument input varies from guitar to guitar. If you’re using a chain of guitar processing plugins to get your direct sound, the first plugin in the chain will also play a big part in the tone and feel that you get with that specific guitar. On the instrument inputs you have seven different impedances to select from, including 22k, 32k, 70k, 90k, 230k, 1M, and true Hi-Z. There’s also an alternate mode for each one of these impedance values which inserts a capacitor in the analog circuit. You may ask yourself, “Why would I want to do that?” Well, a capacitor has very similar characteristics to a vacuum tube that you would find in a real tube amp. Adding the capacitor to the guitar input signal path gives a more genuine feel and similar reaction to playing through an actual tube amp even though you may be playing through a plugin emulation of a tube amp.

This is a good spot to mention that MBOX Studio comes with some great plugins for guitarists from our partner Plugin Alliance, including bx_megadual, Ampeg SVT-VR Classic, and BX_Greenscreamer, as well as the Avid Complete Plugin Bundle, which includes Eleven MK II and a variety of stomp box plugins like Black Shiny Wah, Gray Compressor, and Tri-Knob Fuzz, to name a few.

Impedance is a fun topic and I’m really just scratching the surface here. If you’d like to read up more on variable impedance, here’s a link to a fantastic legacy blog post written on something we called True-Z, used on a legacy Avid product called Eleven Rack. 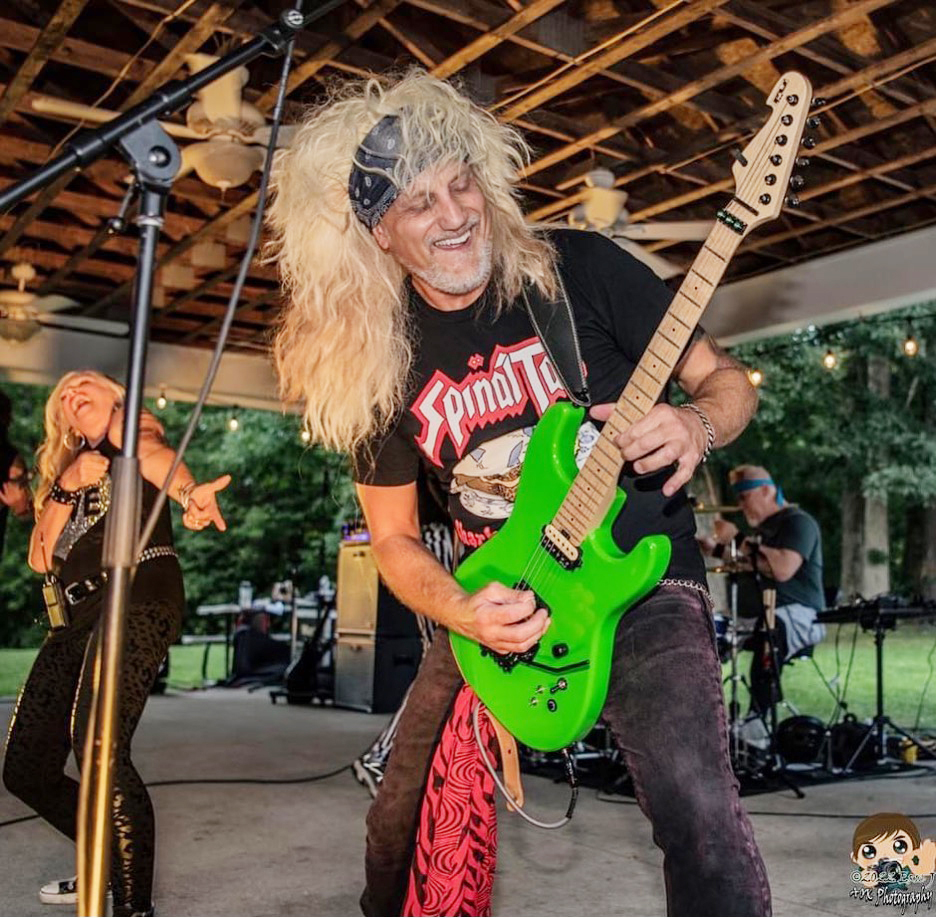 Me in my element playing 80’s hair metal with my band Iron Tiger. And yes, you are correct, that is not my real hair. 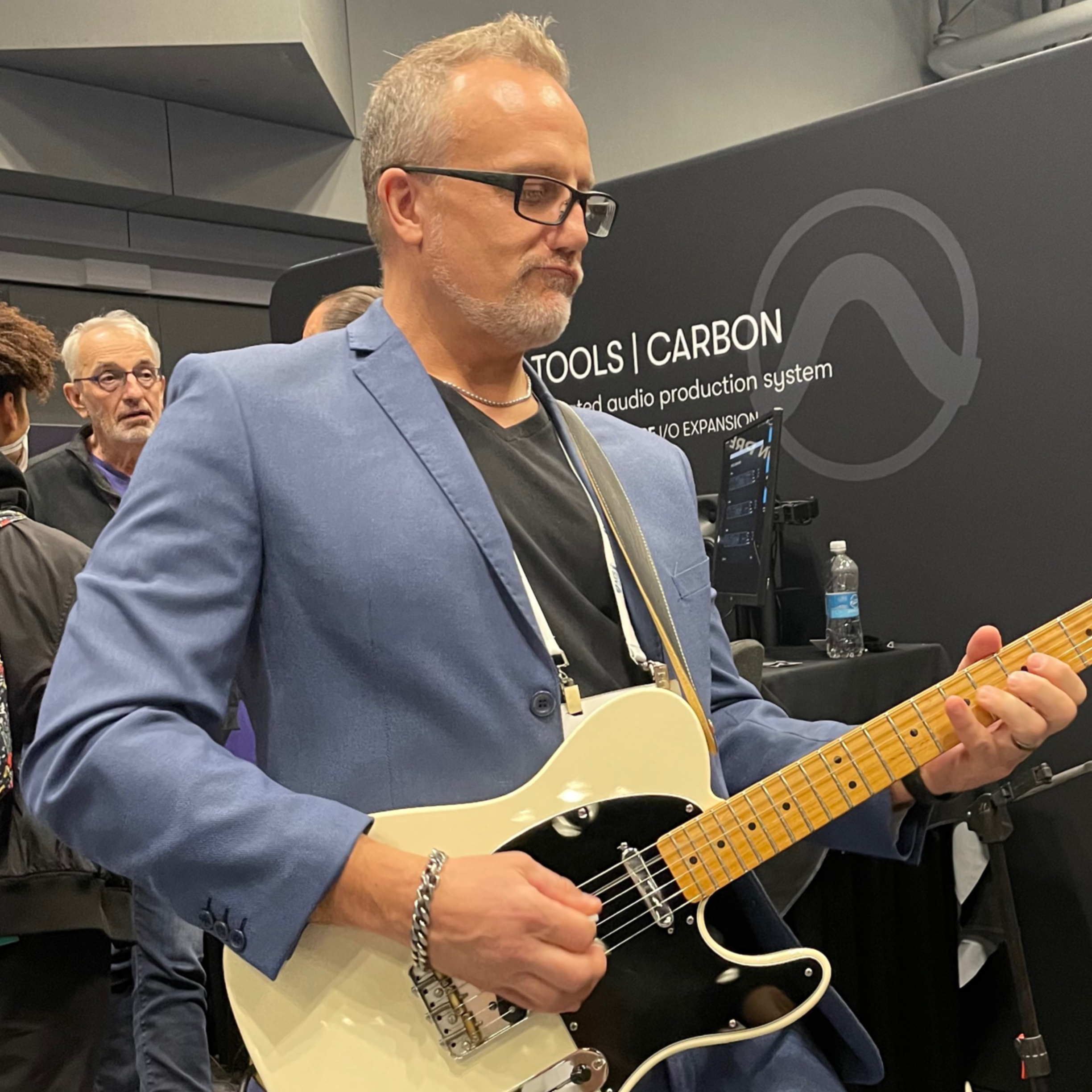 John Whitcore
John Whitcore, Sr Product Manager, has been in the pro audio industry for 30+ years, 25 of those with Avid. When not designing cool gear, recording, or playing with his 80âs glam-metal tribute band, you may find him paddle boarding or cruising the back roads of New England on his vintage motorcycle.