As the recording studio behind everything from jazz and rock to large orchestral sessions, Bauer Studios Ludwigsburg has been at the forefront of Germany’s music recording industry for nearly 70 years. Located to the north of Stuttgart, it is the country’s oldest privately-owned studio complex and is widely respected for its range of facilities, technical expertise, and extensive knowledge of music recording processes.

It’s no surprise then that Bauer Studios has hosted some of the most influential artists of the last half-century, including Stevie Wonder, Miles Davis and Keith Jarrett. In addition to its two core studios, it operates a busy mastering suite and supplies multiple mobile recording systems.

In recent years, Bauer Studios has expanded its business across film, television and music industries. Pro Tools software has been a constant as the facility has evolved and continued to attract a diverse clientele. Yet a growing need for versatility, easy, efficient switching between configurations and industry-wide demand for next-generation sound design and music recording with new sound formats, including Dolby Atmos, created a technical gap. So the team set out to upgrade its technology in the second of its two state-of-the-art studies to meet expanding audio demands.

Pro Tools | S6, a logical choice due to the team’s familiarity with the control surface and its deep integration with Pro Tools | Ultimate for native Dolby Atmos mixing, went a long way to filling the void. With the S6, engineers can design the ideal mixing surface for a specific workflow with unmatched studio control and intuitive, immersive mixing capabilities. 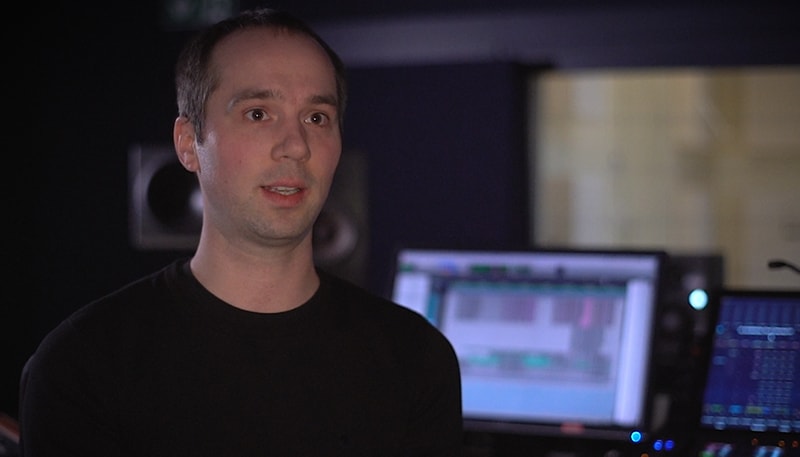 The console is supported by Pro Tools | HDX for more powerful, high-quality sound mixing across a variety of projects, regardless of size and scope. With eight card slots for mix-and-match capabilities, Pro Tools | MTRX audio interface provides the highest quality I/O, flexible routing and integrated monitoring control for Dolby Atmos.

“Music is at the core of our business, but in order to keep up with industry trends and demand we have broadened our services to cater to specialized audio projects in the film and television sector,” says Michael Thumm, sound engineer and CEO at Bauer Studios. “These new projects bring new challenges so it’s our priority to ensure we acquire the latest technology to overcome them and stay at the top of our game. Occasionally these new challenges benefit our position in the market due to our ability to stay ahead and spearhead innovations in sound recording, mixing and design.”

Thumm, alongside in-house engineer, Daniel Keinath, spent the early part of 2017 considering solutions that would help overall operational efficiency and more easily accommodate a wide variety of projects, including those requiring complex Pro Tools sessions and Dolby Atmos mixing. “We thought very carefully about which Avid solutions and workflows would support these differing requirements,” says Keinath. “Dolby Atmos was at the top of our list. It’s still early days for immersive sound formats but the film industry has largely driven its progress. We want to be prepared as demand increases, and in the meantime, show our customers what can be achieved with Dolby Atmos and immersive audio production.”

Over four months in the summer of 2017, Bauer Studios revamped Studio 2, its second of two state-of-the-art studios, optimizing its design for post-production, spoken word recordings, sound design, overdubs, bands and smaller ensembles. To best address immersive audio, the team knew early on that it wanted to incorporate a permanent Pro Tools control surface into the new design. Thumm elaborates: “Immersive audio projects require engineers to deal with higher channel counts and more complex mixing sessions, so the Pro Tools | S6 control surface is perfect. Thanks to our new Pro Tools solutions, we can offer more intuitive, efficient and flexible workflows than ever before.”

Expanding on Bauer Studios’ Pro Tools foundation ensured a seamless system integration and minimal learning curve for engineers. Already, several Pro Tools | S6 features—including the accessible layout feature to quickly and easily grab tracks—have been widely used and praised by both in-house and visiting engineers. With a second studio in the facility designed for large live recordings from Big Bands to a full orchestra, Pro Tools | S6 makes it easy to move projects between studios, allowing each space to be used to its optimum efficiency. Thumm cites a recent choral recording that started in Studio 1 before transferring to Studio 2 for editing and mixing. “This was a large-scale project with brass, strings, and between 140 and 150 tracks,” he explains. “The Pro Tools | S6 made it so much easier to automate tasks during the mixing process.”

The desk’s automation capabilities also benefitted the team’s workflow during a recent 5.1 film mixing session, and its contributions are only expected to magnify during upcoming immersive audio projects, including the studio’s first large-scale Dolby Atmos session later this year. “The integration of Dolby Atmos into Pro Tools is obviously critical here, as is the ability to mix to different formats,” says Thumm. “For example, we might need to natively mix in Dolby Atmos and then downmix to 7.1, 5.1, and to stereo, or start with the stereo mix first. Flexibility is key.” 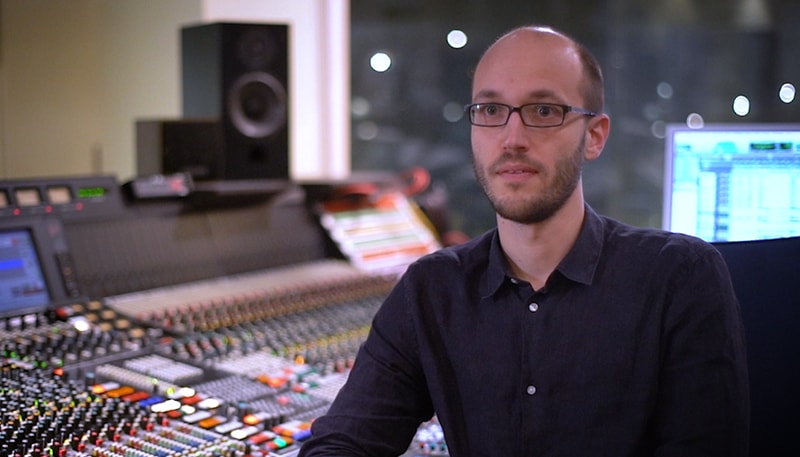 The ergonomically superior modular design of the Pro Tools | S6 allows it to work in whatever way Bauer Studios’ clients prefer—taking on the most demanding sound mixing workflows and making the most of Dolby Atmos. As Keinath adds: “No one can be quite sure of the future for immersive audio, but there is no doubt that it holds some tremendously exciting possibilities for compelling content creation. Over time we expect the appeal of Dolby Atmos to grow in various markets, and thanks to this new installation, we are ready for whatever the future may bring.”

Continuing a longstanding relationship with Avid, Bauer Studios' upgrade elevates its position as a leading player in the European music and pro audio scene. Both customers and in-house engineering and production personnel benefit from Bauer Studios' expanded Pro Tools solution suite. That’s sure to translate into more increasingly sophisticated sound projects, including immersive audio, across genres and industries.