The use of artificial intelligence (AI) within newsrooms poses challenges to journalists, but also can unlock hidden stories and enhance the experience of the viewer or reader by tailoring their news feed.

In the latest episode of season three of the Making the Media Podcast, host Craig Wilson speaks with an award-winning journalist who leads a major project studying the use of AI within the news media industry.

In the episode, Professor Charlie Beckett, who heads up the Polis Journalism and AI project at the London School of Economics outlines the ways AI can change how newsrooms work. AI has come to the fore recently with the launch of the ChatGPT chatbot, with a seemingly innate way of writing articles which are hard to distinguish from those written by humans.

Charlie says that reporters need to become more creative to add additional value to their journalism in ways AI cannot. He says, “The machine thinks ‘What's the most predictable, sensible answer to that prompt that I've been given?’ It doesn't think in terms of ‘Why do people need to know this? What is the tough question I should be asking? Should I be thinking beyond the normal response?’ So again, I think there's a lot of latitude for what I would call good journalism to be supported and supplemented by these technologies, but I think it's even more interesting how it puts a kind of demand on those journalists saying, ‘Ok, you've got to be better than the machine. You can't just do routine formulaic journalism anymore because the software can do that.’”

The Journalism AI project supports a number of research initiatives led by both journalists and technologists focusing on ways in which AI can benefit the media. Not all succeed, but the learnings they gain are instrumental in guiding future work.

On the podcast, Charlie adds that there are also commercial ways in which news organizations can take advantage of the technology beyond the creation of content. He says, “A lot of people are quite sick of the news now. It's not a question of thrusting more of it down their necks, but it's kind of coming up with clever ways to automate and personalize your content so it doesn't frighten people away. So it keeps people curious and interested and gives them news that's relevant to them in a way that they feel comfortable with. So that, I think, is a big challenge coming up, and I think AI can be helpful to sort of tailor-make and tailor-serve that kind of content.”

Find out more on the next episode of the podcast, available on all major podcast platforms on Monday, January 23. 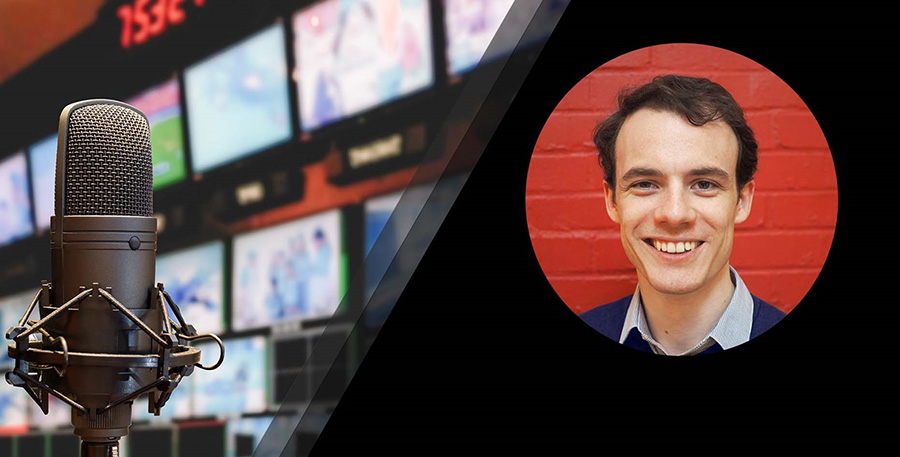