Get in the Game

Innovative ways of engaging with sports audiences may be driven in the future by smaller leagues and teams because they are more willing to take more risks to attract new viewers and followers.

In the fourth episode of season three of the Making the Media Podcast, host Craig Wilson is joined by Brian Leonard, Head of Engineering: Post and Workflows, at the sports production facility and rights holders IMG, based in London.

The episode discusses the importance of sports broadcasting as a key driver for delivering large audiences for live TV viewing. Brian believes there are still massive opportunities for teams to grow their support base even further, through trying new ways of fan engagement.

He says, “I actually think that the lower tier—and again you can take this across any sport—it's got more opportunity to do more things that are innovative purely because the bigger boys are very risk adverse because if they make a mistake, it's huge, it's noticed, it's publicized. And then you have to think very carefully of why we are doing this, for what benefit, and what's it going to bring the federation or the league or the broadcaster. So, if you're a lower tier, you don't have those same constraints, so you necessarily can push the boundaries a little bit more.”

In the podcast, Brian also discusses the use of the cloud in production. While he acknowledges that it is a coming technology, he is wary about going wholeheartedly into the cloud at this stage.

He tells podcast host Craig Wilson, “I think we want to keep our options open and I think everybody does, and I think one of the reasons why potentially we won't move fast into that world is that there's CapEx cycles we have to worry about. If we've got an entire facility sitting here ticking over available to do a job, why would we necessarily go to the cloud and there's an element—that's a big factor for us. There's also that element of ‘Why did you do it if it’s not going to be cheaper and it's not going to necessarily bring you anything better?’ In fact, it's going to be more expensive and it's going to be more complicated to do.”

However, he does see the environmental benefits which it can bring, “ I think the only thing it massively wins on is sustainability. So that is a big thing and especially in the media industry.”

Find out more on the next episode of the podcast, available on all major podcast platforms on Monday, October 31. 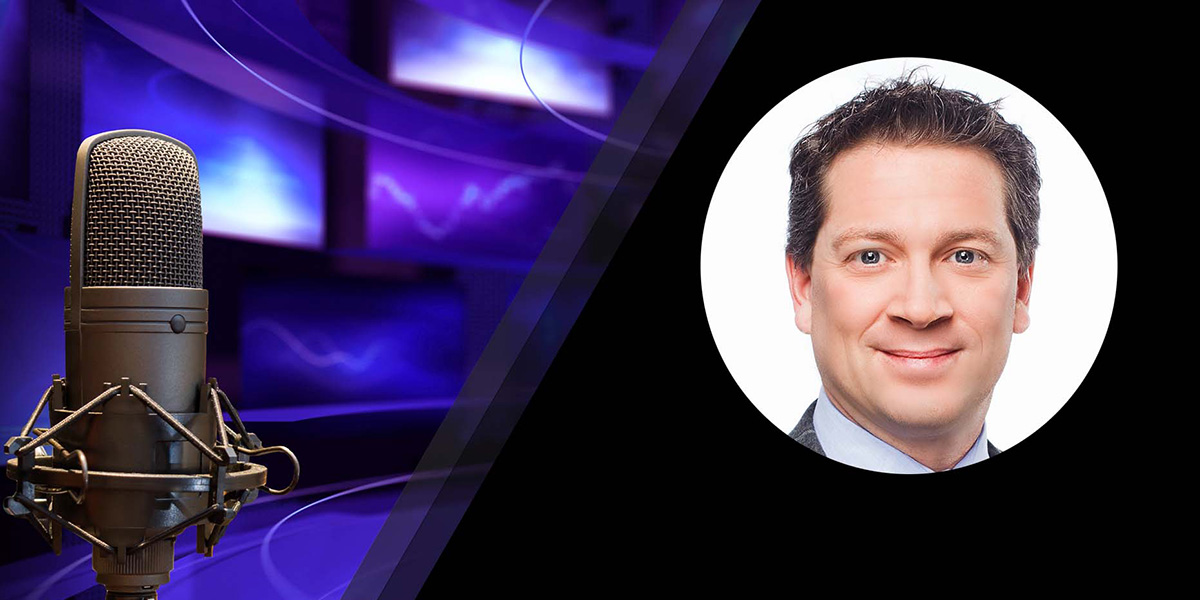