The Role of the Producer in Music Creation

People often wonder what a music producer does. When I get asked the question after I play tracks that I’ve produced for family, friends, or artists, my answer is not always the same. That’s because music production has changed a lot over the years and has become a very difficult process to describe without tying it to the style of music it is referring to. A producer on a Classical record has a very different job than a producer on a Trap track. They both are music producers though. 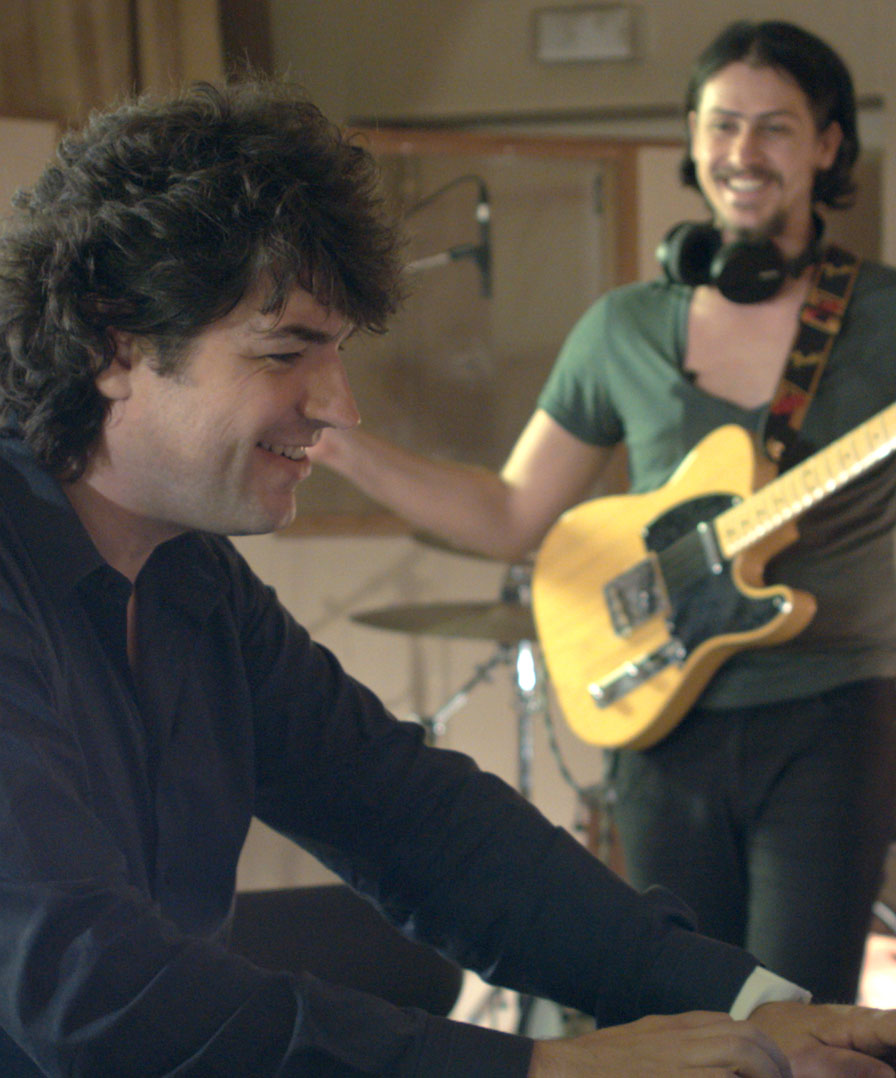 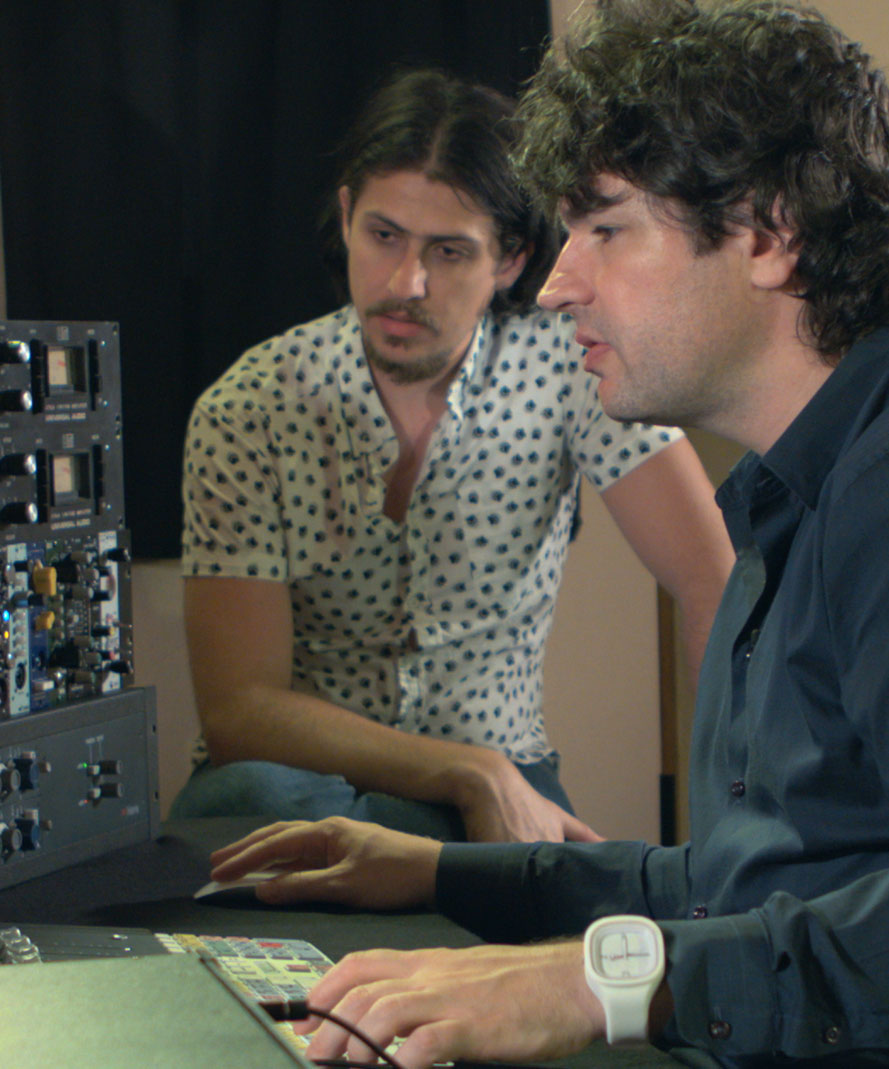 In the traditional process of record making (read before midi and computers aka back-in-the-day) the producer was the person who would bridge the technical and artistic sides of the journey from raw song to finished record. The producer’s role would range from picking songs (if the A&R had not already done it, back when A&R’s job was to find songs for artists) to picking keys and tempos, picking studios and engineers, choosing colors by choosing instruments or players, sometimes writing horn or string charts, managing the record budget, approving mixes, and coaching musicians and singers to get the best possible performance out of them.

He would kind of be the temporary additional member of the band, but one with tremendous musical culture, deep experience of studio life (remember, artists make a record every year or two, a busy producer makes a record everyday). A good example of such a producer would be Quincy Jones or George Martin. Their jobs were mainly to take existing songs and elevate them to the highest possible level by their deep knowledge of music, orchestration skills, business strategy and good taste.

Then, as technology evolved and made the recording studio an instrument itself, a new breed of music producers came to the fore. People like Trevor Horn or Brian Eno changed the way records were made by imparting more of a personal sound to the records they made, crafting the instruments’ tones and often playing on the records themselves. They were still working off a more traditional musician skill-set, alongside audio engineers and the rest of a crew to achieve their results but those records sounded more like a hybrid of the artist’s and their taste rather than just the artist’s taste.

Recently, through the advent of affordable music software, the producer became a one stop shop from writing to producing to recording, and sometimes mixing the record. Doing it all himself, often in a personal studio instead of big commercial rooms. As the technology became more and more accessible over the years, it has afforded people with little music theory knowledge but with inspiration, creativity and individualized taste to enter the playing field, further adding to the confusion around what a music producer really does. 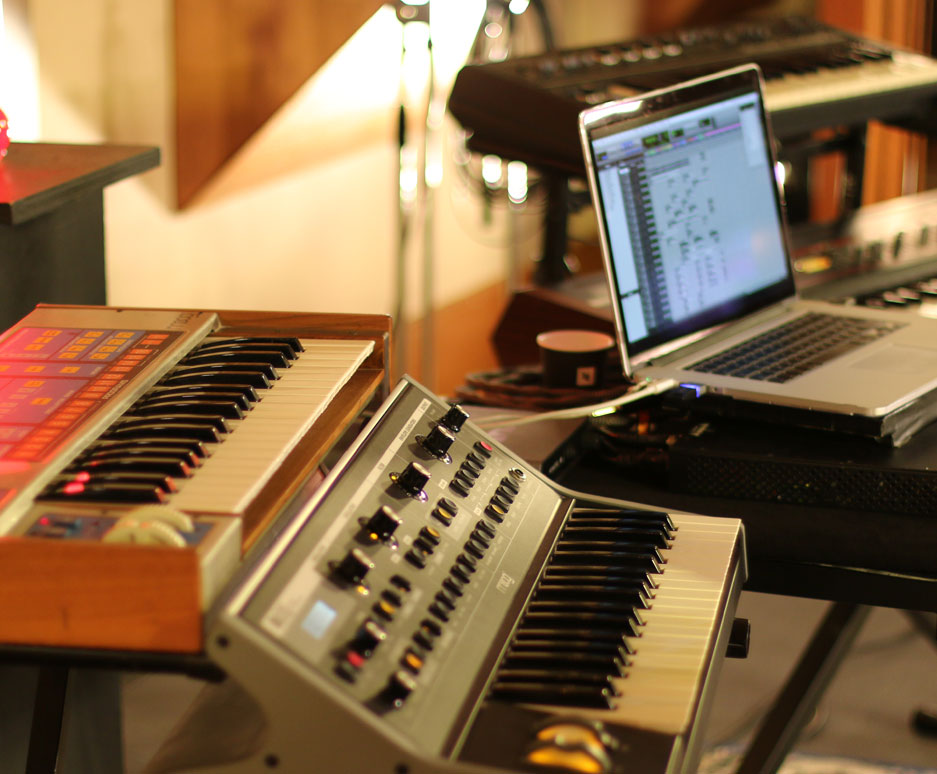 Because of their more encompassing involvement in the creation of the song, modern music producers tend to have better name recognition than their vintage counterparts. More people will recognize the name ‘Timbaland’ more than ‘Phil Ramone’ although their respective contributions to music history is equally impressive despite the fact that they contributed in vastly different ways.

In summary, there is one common value from Quincy Jones to Kanye West and that is: taste. It can be good taste or bad taste, garish or sober, narrow or wide but through the years, regardless of skill-set, the reason artists and labels have hired producers to make records is because of their particular taste in music. 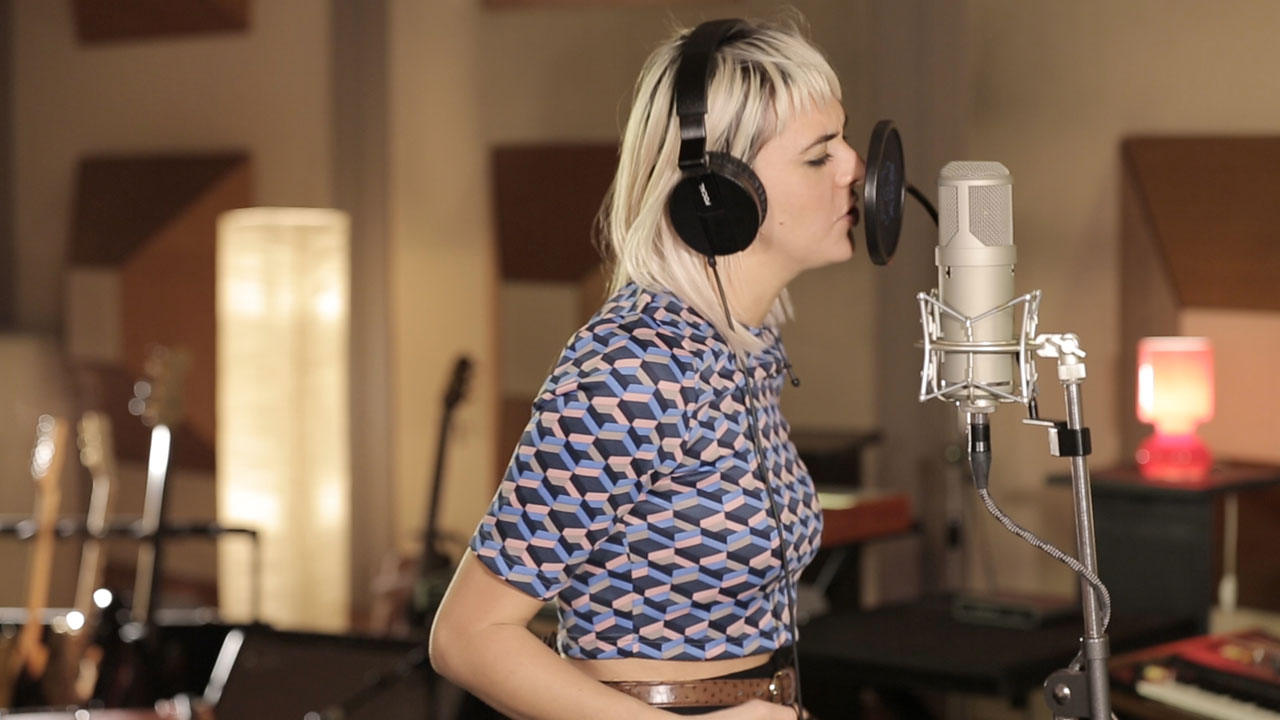 The reason why The Arrows hired me to produce their record is because they liked records I had produced before. Those records tasted good to them. My personal approach to music production is a mix of all types described above. I like to be involved in the whole process from song choice to string orchestration to sampling drums and crafting synth sounds to recording live instruments and mixing. Depending on the artist I’m producing songs for, I can do a lot or I can do little. The song and the artist come first.

Working with The Arrows was fun because they know what they want, they are exceptional musicians, exceptional writers, producers in their own right, they are very smart about their music and they move fast. In the case of their record, my role was that of a catalyst. The songs were there. The vibe was there but it did not soar right, it did not yet ‘sound like a record’. They had hit a point in time where they needed direction after a long writing process. 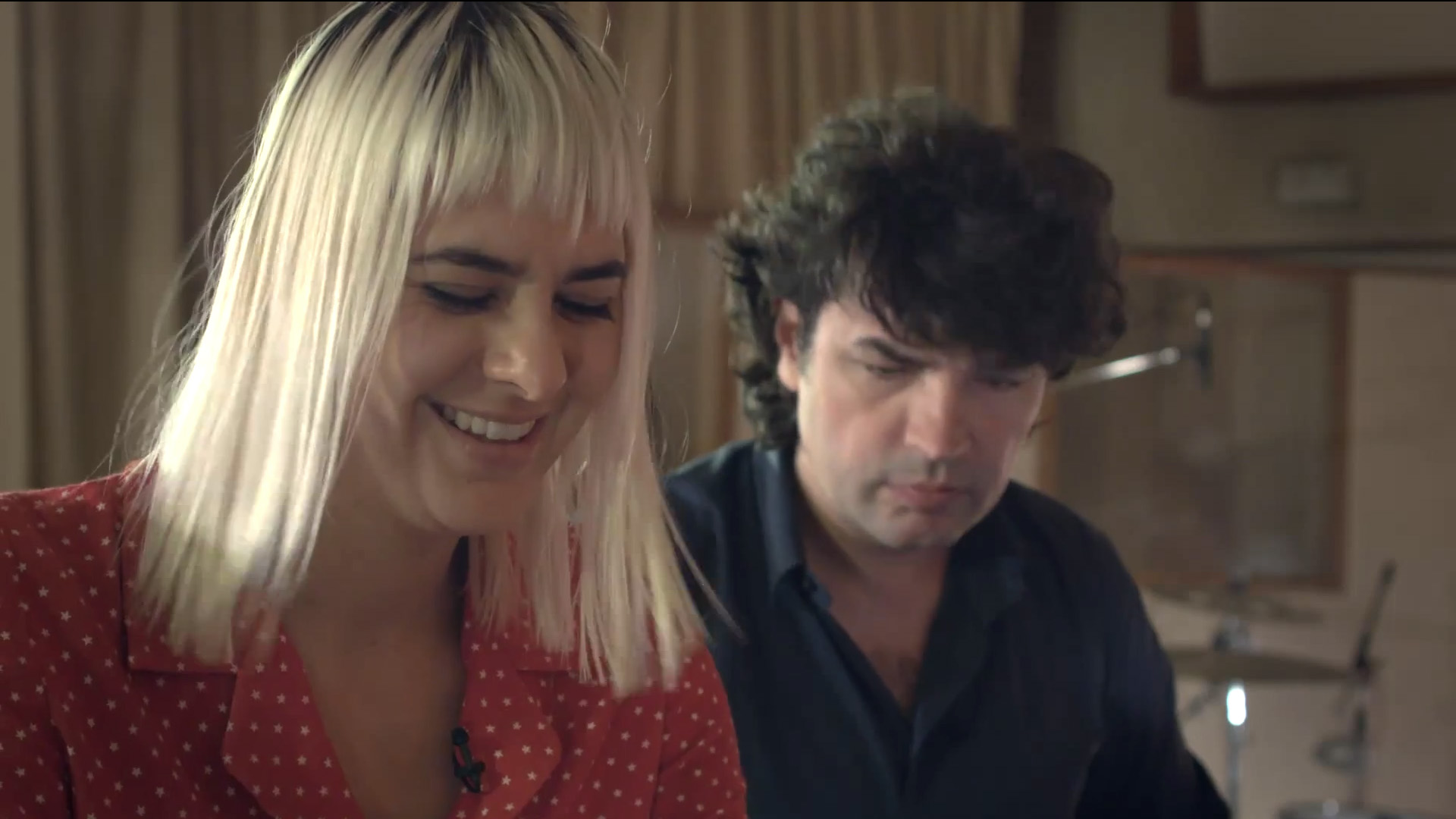 Pam de Menzies works with Fab Dupont on the track

So I stepped in as a sounding board and aimed to provide unified style and song direction where I felt it was needed. I also helped crafting tones for bass, guitars and synths, added beats under the tracks on some songs, suggested instrument parts in places where they had none, coached them in giving their best possible performances instrumentally and vocally, recorded most tracks and, in the end, mixed the record.â¯It was a perfect hybrid of modern and vintage music production processes.

Theâ¯From Creation to Final Mixâ¯video series is intended to give you an overview of a process that can last from a day to a week or more, depending on inspiration, skill-set and level of intricacy of the song and whatever everybody had for breakfast that morning.

We hope you enjoy it. If you do there isâ¯plenty more stuff like it at pureMix.net