Legacy system was limiting growth and access to modern news gathering technologies, and nearing end of life from a support perspective. A major upgrade was required, while keeping the channel on-air.

Al Jazeera is one of the world’s largest news organizations with over 70 bureaus and around 4000 employees. Aside from gathering news in an ever-changing and often volatile world, its biggest challenge over the past few years has been to connect all those bureaus and be the first to break stories for its multi-lingual audiences. Three years ago, Al Jazeera embarked on an ambitious transformation project to unify all their newsrooms, leveraging the power of the Avid MediaCentral platform to implement a new, unique and efficient approach to broadcasting news.

"The Al Jazeera Balkans Channel moved to complete Avid production in 2011, Al Jazeera London followed in 2014" says Miljenko Logozar, director of technology solutions and integration, Technology and Network Operations Division at Al Jazeera. "The last phase was our headquarters in Doha, which is the most complex of our news centers. Not only is it live, but there are multiple languages, including English and Arabic. We left this installation to the end because we wanted to build centers with the ultimate goal of connecting them all with the main complex, and with each other, by 2017." 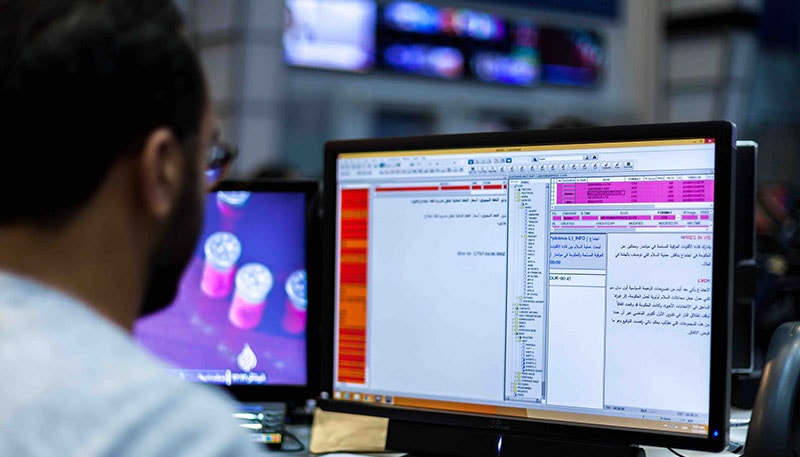 While the plan was to build the outer-lying global network first, Al Jazeera executives, operations staff and engineers knew that Doha was the ultimate priority because the iNEWS legacy system was reaching end of life and was constraining growth, with no real potential for expansion to include new services and functionality. There were also many tasks that had to be carried out manually, taking up the time of creative operational staff.

"There have been major changes in news and news gathering in recent years," says Ali Elhusseini, head of network operations standards, "and we reached the point where had to make a change so as not to compromise quality. We knew we needed an entirely new file-based HD workflow, and that implementing that new workflow would be an enormous and disruptive task. So, in order to stay on air we decided to create a transitional system that would be an upgrade on the old version of iNEWS, but would also provide a platform upon which we could build an infrastructure able to cope with the heavy flow of media and information now involved in modern TV journalism.” 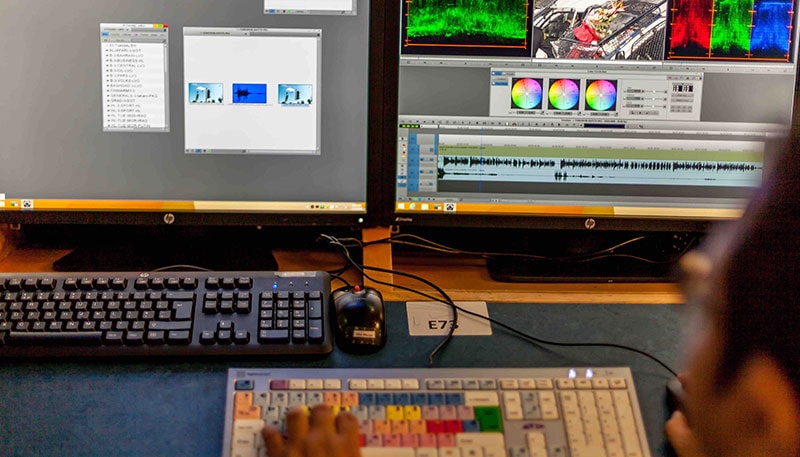 Among the main requirements for the new system was to upgrade to HD, based on what Elhusseini describes as “better orchestrated workflows” that are both fluid and efficient. To achieve this, a complete production chain was created using Avid iNEWS working withInterplay | Production (production asset management), ISIS 7500 storage, AirSpeed | 5500, Media Composer editing workstations, Avid MediaCentral | UX web-based cloud interface, Interplay | Capture scheduling and control and Interplay media services.

The Interplay | Production system was selected so that material could be ingested, edited and played out in the newsroom, with full connectivity to other facilities. Logozar explains that essential but time-consuming procedures such as transcoding, file delivery and quality control (QC) have been automated to allow reporters, producers and technical staff to concentrate on their jobs.

"Importantly, we had the engagement of the newsroom from the beginning of project," he says. "The journalists are really experienced in using iNEWS but the challenge here was to train them in the end-to-end video workflow, allowing them to edit video on the fly and search for clips."

The main centers will all connect together to form one big newsroom. Everything will be visible for everybody, sharing information and video clips. 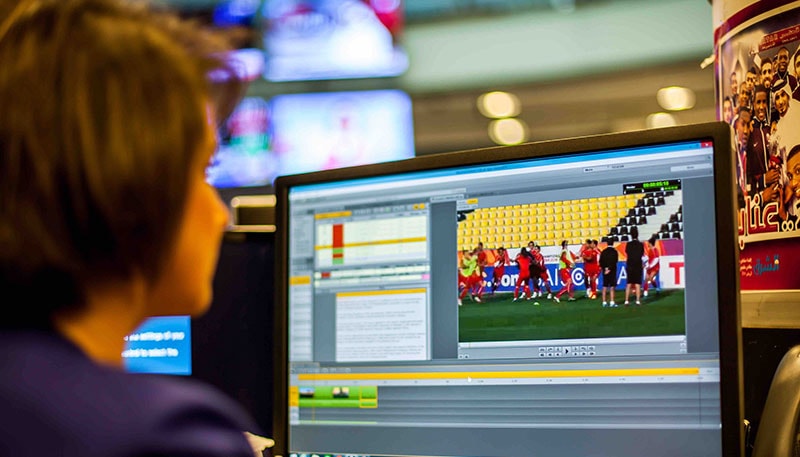 Logozar says that Al Jazeera's experience with Avid’s technology, equipment and Professional Services team gave everyone the confidence that end-to-end workflows can and do work. The aim is to use the transitional system as a stepping stone to a more inclusive and sophisticated Avid-based newsroom network that will link Doha to Al Jazeera's other broadcast centers, with all video material and supporting information available online for correspondents around the globe.

The transitional installation is about 20 percent bigger than the system we had been using for 12 years, offering more inputs for playout. The final system that went into service at the end of 2016 was designed very much around the needs of the users and is approximately 30 percent bigger again, with greater bandwidth and storage. "The main centers will all connect together to form one big newsroom," Elhusseini comments. "Everything will be visible for everybody, sharing information and video clips."

Now that the new installation has been completed, the legacy system will continue to serve an important purpose by providing training facilities that will lead to the future of newsgathering for Al Jazeera.