The powerful Avid VENUE | S6L with its advanced processing power and flawless performance was able to support this demanding tour with multiple stops in the UK, Germany, Italy and Eastern Europe.

Having sold over 52 million records and topping the charts in multiple countries across the world, pop superstar Anastacia is back on the road celebrating her catalog of hits on the Ultimate Collection Tour. During the summer of 2016, the five-month European theatre and festival tour took in multiple stops in the UK, Germany, Italy and Eastern Europe. After completing a host of world tours with multi-platinum artists, including Pink, Jessie J, Joe Cocker and Sade, front of house engineer Chris Madden supported the recent Anastacia tour with the powerful Avid VENUE | S6L. “VENUE is my favorite console hands down,” Chris said. “Everything I’ve done since 2005 has been on Avid, working on D-Show and Profile, and pretty much everything I’ve done this year has been on the VENUE | S6L.” 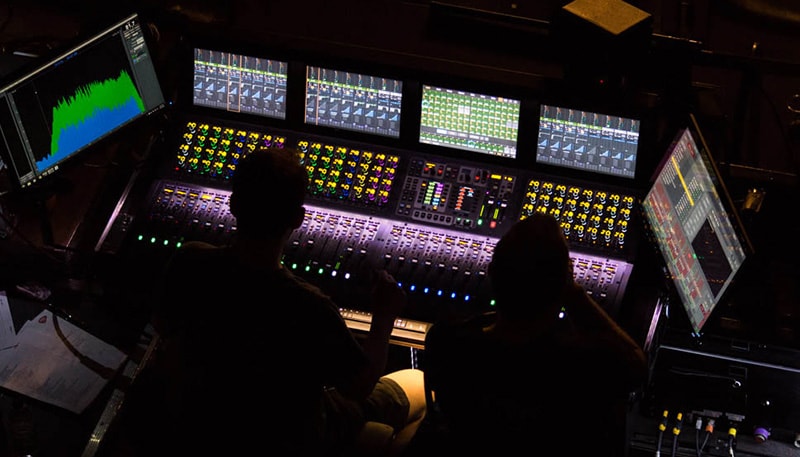 Chris initially tested the VENUE | S6L in his home studio and instantly knew he was in good hands with the live mixing console. “I was immediately aware that it made everything sound incredible. I ran some previous show files that were recorded on a Profile system at 48k, which I upsampled. Even though I hadn’t yet done a gig or recorded any material on it at 96k, the console sounded great!”

The first show that Chris mixed on the VENUE | S6L was in February 2016 with pop starlet Jessie J, for a performance on the Swiss TV event Art on Ice. “I’ve always completed great shows on Avid Profile desks and the VENUE | S6L is no different—Avid desks just sounds better than everything else, period! I plug it in and the clarity is instantly there. My workflow on VENUE | S6L is tremendous—the ease of the navigation is so smooth, and I’m never a button press or two away from where I want to be.” 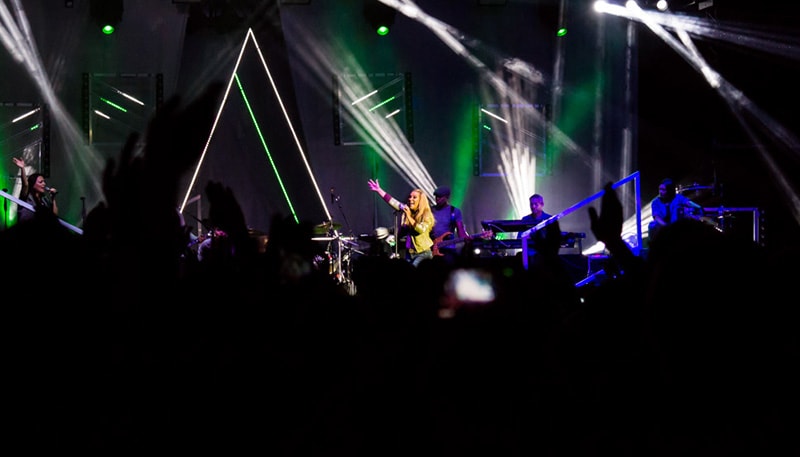 Running the VENUE | S6L-32D, with the power of the VENUE | E6L 192 engine, Chris explains how much more time the console gives him back in the run up to a show. “VENUE | S6L is just so much quicker—everything is where I need it to be straight away. The Anastacia tour was a big 60 input production designed for theatres, and thanks to the advanced processing power and track counts available it was flawless in performance and recording every channel directly to Pro Tools every night. I currently only have one HDX card in my console with a possible max of four and I wasn’t pressurising the card with the amount of plugins I use at all.”

During the Prague stop-off of the Ultimate Collection Tour, there was an extra special treat for the audience as a full orchestra joined the production for one night only. The orchestra prepared their own arrangements of Anastacia’s hit-filled set list. Chris continues: “Because of time constraints, another mixer joined the fold in Prague and was backstage solely mixing the orchestra on another console. He sent me through 10 or 12 extra stereo input stems, which the S6L handled easily thanks to the high channel count. It was a really special show on the Ultimate Collection Tour.” 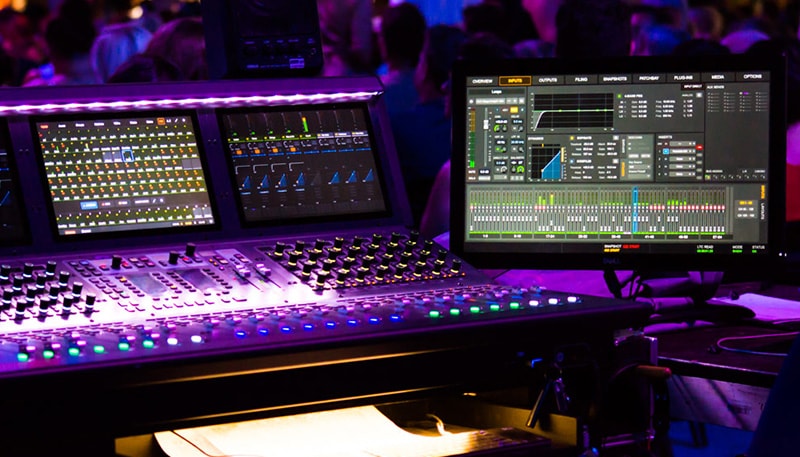 I really am appreciative of Avid’s hard work that’s gone into the development of this console, getting it to such an incredible standard. I’m looking forward to future shows and tours as this incredible technology develops and advances.

Speaking of the next generation features of VENUE | S6L, Chris added: “Avid’s Virtual Soundcheck is a live saver. For Anastacia, we had a very short rehearsal period, so it helped me save hours of prep and pre-show across the tour. The fact that I’m able to switch out from live to Pro Tools playback so quickly and easily without going offline and restart the console is just brilliant—the desk does all the hard work!”

Following the 2016 leg of Anastacia’s Ultimate Collection Tour, Chris is currently mixing a live album of material recorded from the tour, A-4-APP, which will include live versions of her hits as picked by her fans through her official app. “Once the discussion was had about making a live album, I recorded and archived every show for the rest of the tour and I set up various mics to capture audience ambience at 96k. That’s a lot of data and a lot of shows to record, but VENUE | S6L performed, no sweat. We’ve been through the desk mixes of each night of the tour and we’re almost there with the versions that will be used. Thanks to the S6L’s faultless integration with Pro Tools, the option to record every show wasn’t even questioned!” 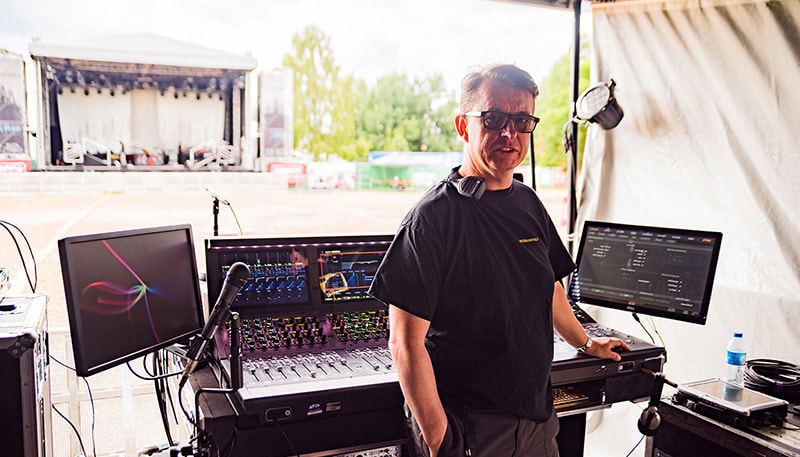 Anastacia has announced a further UK leg of the tour in 2017, following her appearance on the BBC One primetime show, Strictly Come Dancing. Chris will once again be joining her supported by the powerful VENUE | S6L. “I really am appreciative of Avid’s hard work that’s gone into the development of this console, getting it to such an incredible standard. I’m looking forward to future shows and tours as this incredible technology develops and advances.”