Anne Dern on Composing for Film with Sibelius | Ultimate

Sibelius | Ultimate provides the intuitive and customizable music notation software that helps composer Anne Dern create customizable scores so she can bring out the best performances from her scores.

Anne Dern is a composer of music for film, television, and video games, including the Warner Bros./Skydance blockbuster Geostorm, ABC's Galavant, and Microsoft's HALO V: Guardians. Her music credits range across many genres, from jingles, to film score arrangements of pop songs by songwriters Sia and Chris Braide, to theme park rides in Korea and China. Dern has collaborated with composers including Klaus Badelt, Christopher Lennertz, and filmmakers such as Julien Kerknawi and Enrico Natale.

As with her music, Ms. Dern values a high degree of versatility in the software she uses to create her work. When she started composing with software, she found that the tools available didn’t have the intuitive look and feel to help her create music quickly. A lot of functions and features were more complicated than they should have been.

When she tried Avid Sibelius | Ultimate (at the time Sibelius version 4), it didn’t take very long to realize how features such as Dynamic Parts, and later Magnetic Layout, could give Dern the freedom to create scores in the formats she wanted much more easily. 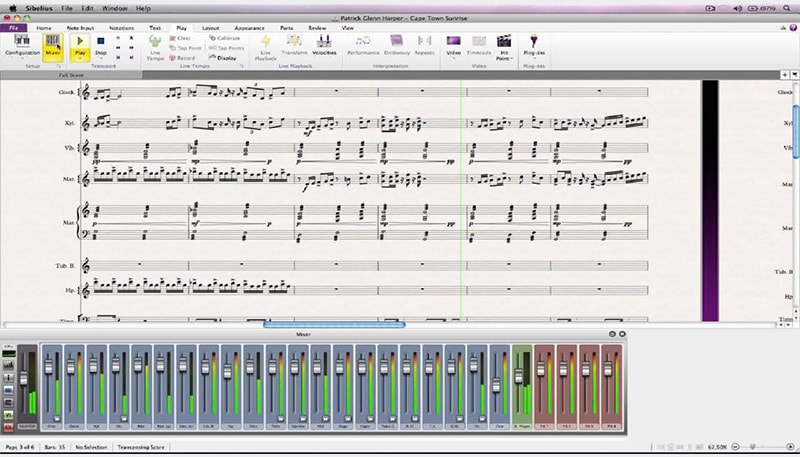 One feature Dern sought was customization for her score layouts, in order to create unique charts for film scoring sessions, which are different from symphonic performances. Because film cue recording sessions are often more expensive, there is little time to get just a few takes from the ensemble. The performers need music that is flawless and easy to follow. Dern uses Sibelius | Ultimate to give the players just what they need to get the best possible performance. “I really like all the options, like Magnetic Layout, and having all the freedom is really a must, because score layout in film sessions are a little bit different from symphonic sessions.”

I can really design it to have everything look the way it should look to help the players really play flawlessly.

Readily customizable tools not only save session time, they make it easier for Ms. Dern to compose music by letting her create her own Manuscript Papers in Sibelius | Ultimate, as well as her own libraries of customizable sounds and samples. Plus, Sibelius | Ultimate's ability to create dynamic, expressive playback samples for showcasing her work helps to bring in new opportunities. 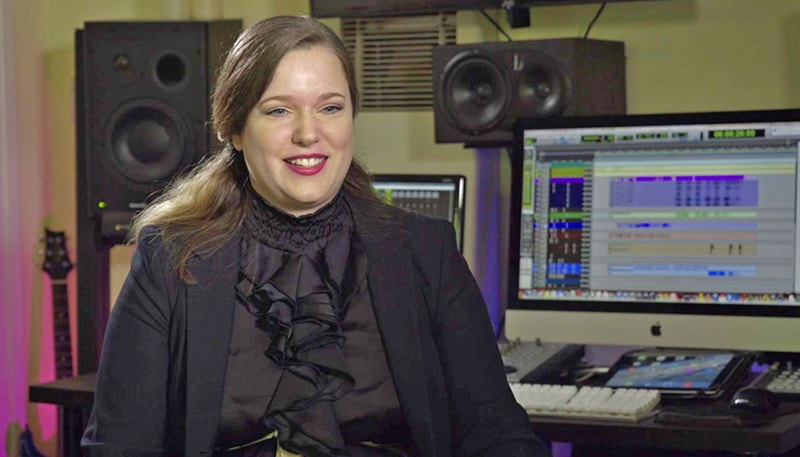 Sibelius | Ultimate offers a wealth of features and tools that are critical for letting Anne Dern publish scores quickly, and can help expand the career of every busy composer.