Black Mirror Reflects On the Future with Avid

Black Mirror is a large, international recording studio located just outside Udine, Italy in the middle of the Alpe-Adria region, making it easily accessible from Austria, Slovenia, and Northern Italy. The studio recently installed an Avid System 5 and a System 5-MC in the control rooms of their new state-of-the-art facility. 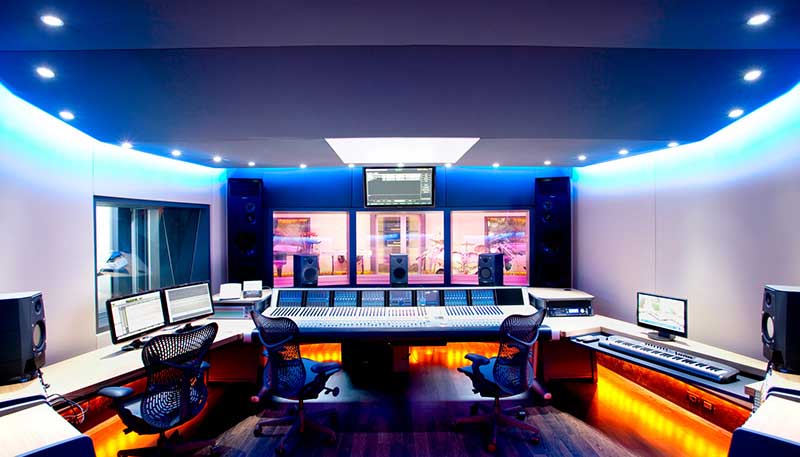 System 5 meets the most ambitious requirements

“Our intention is to meet the most ambitious recording requirements from pop-rock music to metal, from jazz to classical and chamber music. The studio offers services for mastering, recording and mixing, advertising jingles, background music, arrangements, voiceover and musical production,” explains Travani. “Our dream of a state-of-the-art studio wouldn’t be complete without an Avid [console]. That’s why the American manufacturer, famous for over twenty years throughout the world for its large-format consoles for music production, post production and broadcasting, was chosen for the mixing consoles.”

Our dream of a state-of-the-art studio wouldn’t be complete without an Avid [console]. 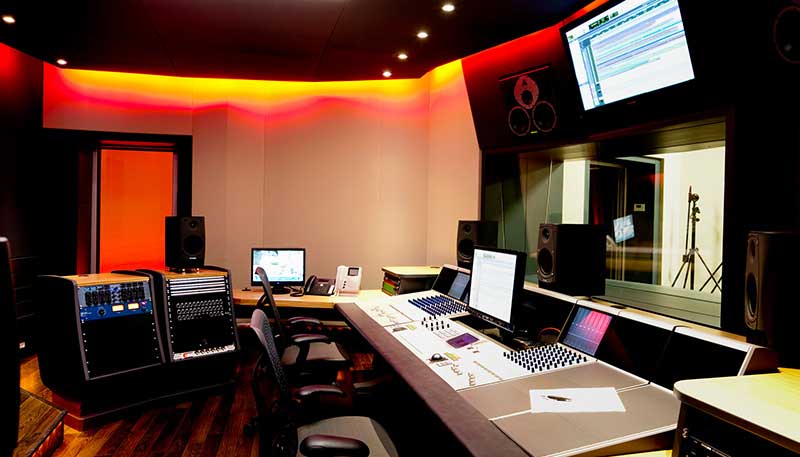 Alternatively Control Room B contains a 24-fader System 5-MC that controls Pro Tools. The System 5-MC is a DAW Controller based on the System 5 control surface design and the innovative MC Pro; the System 5-MC tightly integrates with DAWs such as Pro Tools, Nuendo, Logic Pro, Digital Performer and Pyramix using the EuCon Ethernet control protocol.