Quickly and efficiently complete professional compositions on deadline while maintaining an orderly filing of all compositions and arrangements.

Rely on Sibelius’s proven and trusted tools to easily write and archive compositions and arrangements in a shorter amount of time, effectively establishing a smooth and efficient workflow.

For over half a century, renowned pianist and composer Chick Corea has been filling our ears, our souls, and our spirits with his distinct sound, from the jazz classic Now He Sings, Now He Sobs to his latest album Two. The 22-time GRAMMY-award winner, a true veteran in the industry and jazz music legend, didn’t develop a passion for music over time. Instead, his love for music—and specifically composing—started at the age most are just learning the basics of reading and writing.

“I've been writing music ever since my dad taught me to read and write,” says Chick. “I guess I was around 4 years old. And I've always loved composing, even more than playing and performing.”

Already an established musician when Sibelius came on the scene in 1993, Chick says he was quick to capitalize on the benefits of using a computer for music notation and scoring.

“I think I started using Sibelius right about when it first came out,” says Chick. “I found it friendly to use right away, and I keep finding more good uses for itâespecially since I keep getting more adept at using it.” 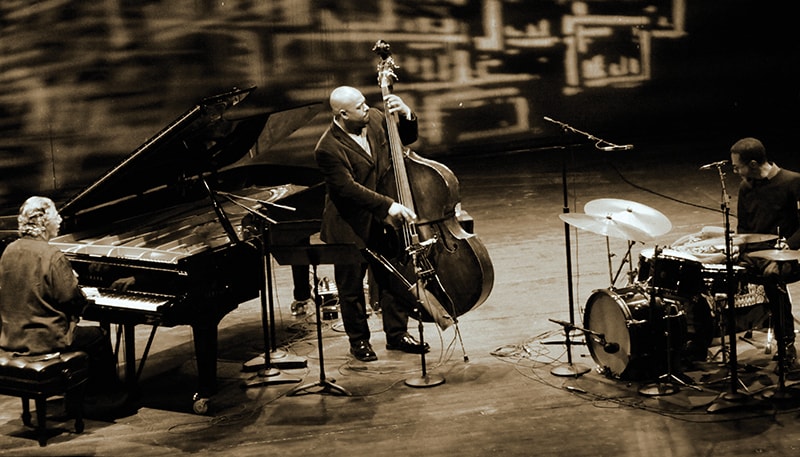 Sibelius is so intuitive at laying out the score in a very legible and clear way. This, plus the variety of different fonts and layouts make it easy to have the score look really good.

Chick immediately saw how easy it was to create beautiful, captivating scores in a much shorter amount of time with Sibelius. “Well, that’s one of the main points of using a computer for music notation, or it’s supposed to be, which is to get more done in a shorter amount of time,” he says. “Plus, since one can so easily copy and paste and transpose, et cetera—it makes the inputting process much quicker.”

For Chick to create his award-winning sound, he needs a comprehensive package of tools that enable him to compose, edit, play, print, publish, and share music scores. He knows Sibelius meets these needs, which is why he relies on the software for multiple purposes.

“I would say one of the main things Sibelius has helped with is archiving. Keeping an orderly filing of my compositions and arrangements has made my work flow much smoother,” says Chick. “Also, as I become faster at inputting, I can realize a whole project so much faster. This allows me to accept projects that have deadlines that I wouldn’t be able to make without Sibelius.”

Other tools within Sibelius have also increased the speed of Chick’s work, enabling him to streamline his workflow. “I love how Sibelius does so much automatic justifying of notes, staves and pages,” he says. “I'm highly interested in making my scores legible and easy to read, since that's one of the main purposes of music notation—to easily and quickly communicate the musical intention and phrase.”

He continues, “Sibelius is so intuitive at laying out the score in a very legible and clear way. This, plus the variety of different fonts and layouts, make it easy to have the score look really good. I can easily change practically anything to make it look more aesthetic. And of course, to quickly be able to take a whole score and transpose it to another key is a huge time saver.”

With Sibelius taking care of his layout details and parts creation, he can maximize his time writing compelling compositions knowing that the end result will be a professional-looking score.

Chick also turns to Sibelius to save handwritten notes in a secure location that is easily accessible. “I still handwrite a lot, especially at the start of a project,” he says. “When I've completed any handwritten notes and want to preserve them for later use like copyright, publishing and archiving, having them put up on Sibelius keeps them safe and also able to be quickly used in future projects.”

In today’s digital age, collaboration is a crucial part of every musician’s workflow whether composing a score, playing the music, or publishing it for others to enjoy. With Sibelius integrated in the Avid Artist Suite on the Avid MediaCentral platform, Chick can leverage its powerful collaboration tools and connect with his musicians, assistants and publishers quickly and efficiently.

“When I want a completed score with parts to send to my musicians, Sibelius is a very valuable tool,” says Chick. “I also use Sibelius to preserve my orchestral and chamber music works. I find most publishers are now using Sibelius so it's the perfect format for exchanging scores.” 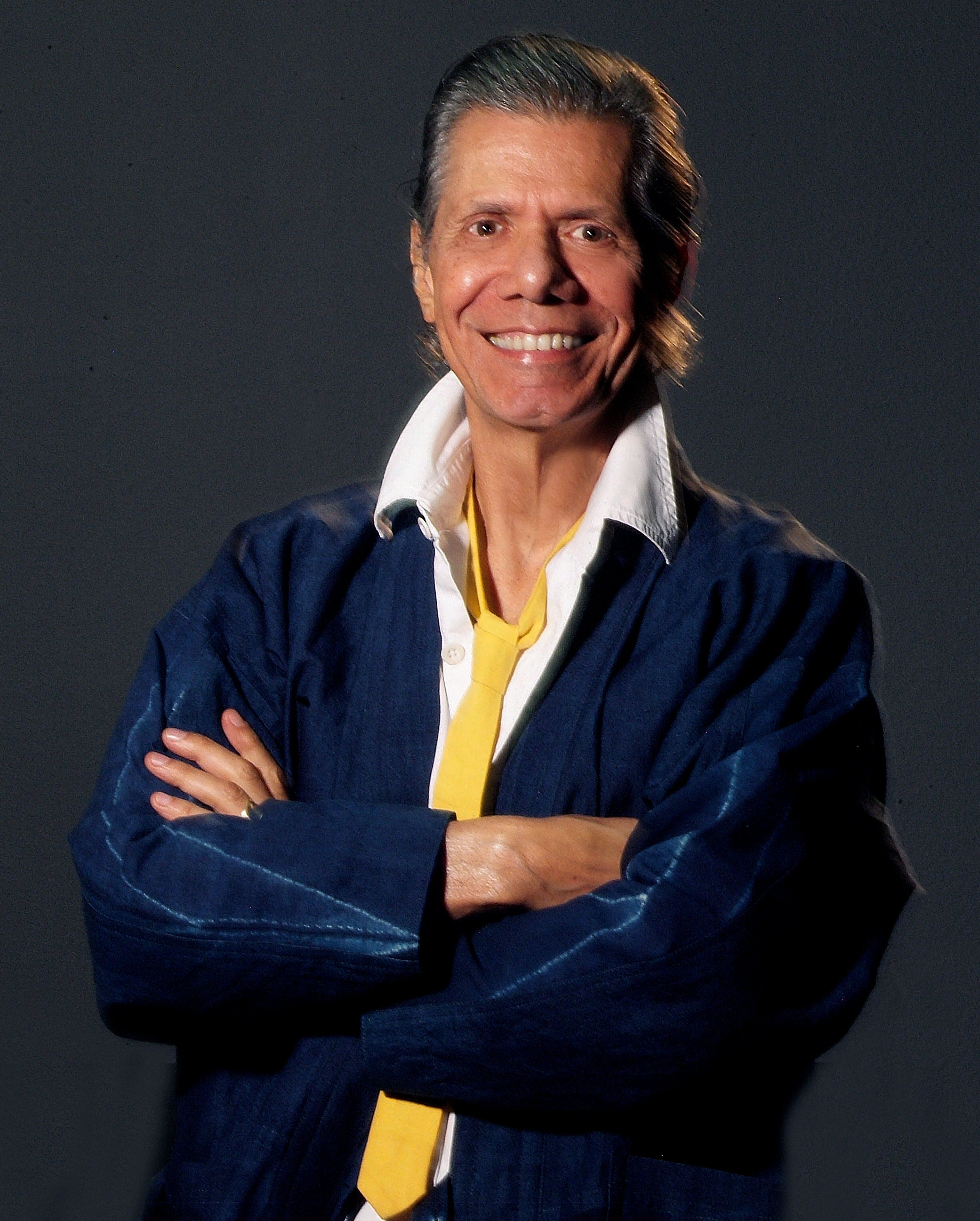 He continues, “I recently had the three movements of my first piano concerto put up on Sibelius by my publisher. After he inputted the notes from the original handwritten score, I then edited it thoroughly, adding fingerings to the piano part, chord changes in some other parts, and generally fixing any detail that I saw needed to be fixed. After I approved the final version, we set it to print and export for performance.”

Sibelius also provides quick and efficient collaboration between Chick and his assistants. “I sometimes send handwritten lead sheets to assistants to quickly put the lead sheet up on Sibelius for me. They then send it back to me and I then fill it out and write my new arrangement.”

Each year seems to bring more accolades to the famed musician. Last year, Downbeat Magazine recognized Chick as the 2016 “Piano Player of the Year” and “Keyboard Player of the Year.” And just two years ago, in 2015, he was recognized with GRAMMY awards for “Best Instrumental Jazz Album”, Trilogy, and “Best Improvised Jazz Solo” for the song “Fingerprints” in that album—adding more tallies to his title as the artist with the most jazz GRAMMY wins.

While Chick is the mastermind behind famous sounds, Sibelius has been the proven and trusted software partner he can depend on, playing a role in several of his award-winning and nominated recordings. “My recordings, all the way back to To The Stars, that have scores and sheet music involved were all done on Sibelius, with parts for the musicians exported on the software.”

For those who want to follow in Chick’s footsteps, he offers some guidance. “Best advice I have is for each of us to keep our own independent attitude towards music, and art, and life in general. Then our ideas are really unencumbered by ‘maybes,’” says Chick. “There are no rules in art and music, it’s all totally subjective.”

He adds, “Of course the other urging is to ‘write a lot’—keep on writing!”