The Edge Powers On-Air Performances with the Avid VENUE | S3L

Replace an old analog board to handle a busy concert schedule and complex production needs.

The Avid VENUE | S3L system gave the team the portability, flexibility, and infrastructure compatibility they needed, with the bonus of delivering incredible sound.

Toronto’s 102.1 The Edge is one of North America’s most respected and listened-to modern rock radio stations, honored by the Canadian Music and Broadcast Industry with the “Station of the Year (Rock)” award more than two dozen times. Located on the ground floor of the Corus Quay building, the eight-story waterfront headquarters of parent company Corus Entertainment, 102.1 The Edge broadcasts several live concert performances per month in addition to its regular programming.

With a large garage door that can be opened in the summertime to accommodate outdoor audiences of up to 2,000, the studio hosts a range of artists, from up-and-coming local talent to the biggest international acts like the Foo Fighters and Mumford and Sons. 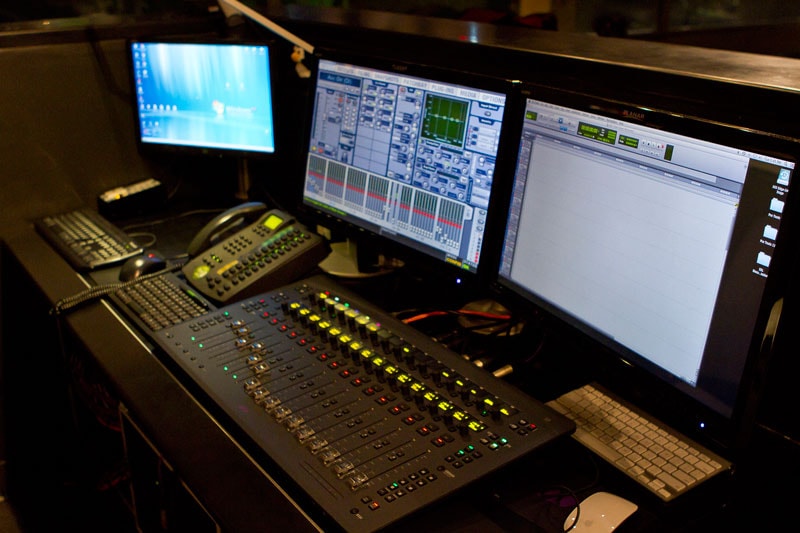 The station had outgrown the rigidity of its old analog system, and was looking to upgrade its studio. Michael Emmons, Remote Radio Coordinator at Corus Entertainment, mixes most of the station’s live performances and oversaw the upgrade. For Emmons it was critical the new system provide flexibility to support a variety of events throughout the facility and integrate with Corus’ on-air system. Emmons ultimately decided on the Avid VENUE | S3L live system because of its superior sound quality, portability, flexibility, and compatibility with Corus’ existing infrastructure.

We can capture whatever we do in a live-setting on Pro Tools, then transfer the files over the network and remix/fix whatever we did on the live stage in a proper controlled setting. 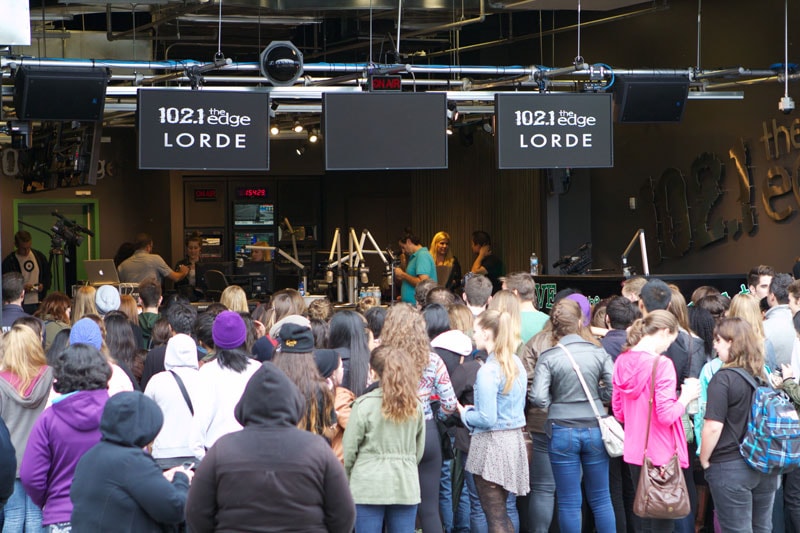 “When I put all of the components together, I packaged the S3L system for portability so the system could be moved around the building for other events,” Emmons explains. “In addition to our band performances, we also host the Sugar Beach Sessions on a larger outdoor stage and have the option of using several television studios in the building that are also used for larger performances. We have invested in two [Stage 16] stage boxes which gives us great flexibility in having the extra I/O needed for these other events.”

For on-air broadcast, the S3L System feeds directly into Corus Entertainment’s AES-based Wheatstone system for optimal sound quality. “We now have the ability to keep the signal AES all the way from the live stage right through to the transmitter, which is incredible—how many stations can say that?” 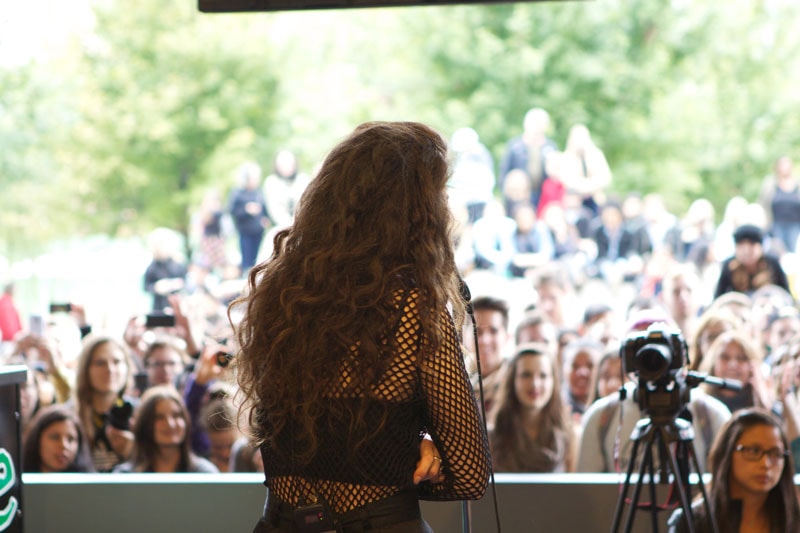 Emmons was immediately impressed by the S3L System’s sound quality. “The first band we had on [stage], the team and I had to blink the first time we sent [the sound] to air—we couldn’t believe how different the tonality sounded from our old analog board. It sounds crazy, but the S3L has added a third dimension to the sound. We were just floored by the tonality and acoustic response that it provided—as it sounds truly amazing.”

Corus' new media team captures video content of all the live performances, so having a seamless integration with Pro Tools was another factor in choosing Avid VENUE | S3L, as they post the performances and bonus material on YouTube a couple days later. “Having the S3L and Pro Tools gives us the ability to easily capture and archive individual channels for remixing,” states Emmons. “We also have five studios using Avid C|24 consoles for radio post production. We can capture whatever we do in a live setting on Pro Tools, then transfer the files over the network and remix/fix whatever we did on the live stage in a proper controlled setting.” 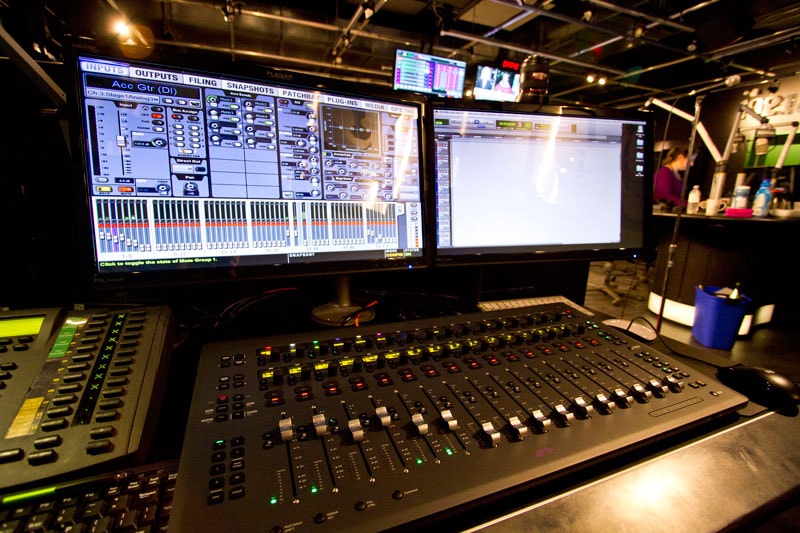 To have these high-profile bands providing us their VENUE show files before they even get here, and to have the on-air show ready to go before they arrive, is an advantage and benefit for us.

In the end, Emmons’ decision to choose an Avid live system proved to be the right one, as it is both proven and trusted by artists and engineers alike. “I know that Avid systems are standard for the types of bands that come through the Corus Quay facility. To have these high-profile bands providing us their VENUE show files before they even get here, and to have the on-air show ready to go before they arrive, is an advantage and benefit for us. We knew we made the right decision about purchasing an Avid S3L System when I told the first band that I was using a new mixer, and one of the guys in the band then asked me ‘Is it a VENUE?’”