Find a live mixing solution that enables band members to take creative control of their mixes.

The way Avid systems handle digital sound makes the output sound warm—that’s why we feel their systems are the best on the market.

HammerFall, Sweden’s most successful heavy metal band, hit gold with its 2009 release, No Sacrifice, No Victory. Following that success, the band went back in the studio to record its latest album, Infected, with legendary producer James Michael (Mötley Crüe, Scorpions, Meat Loaf), and is currently supporting the release with a 24-month world tour.

A decision not looked back upon 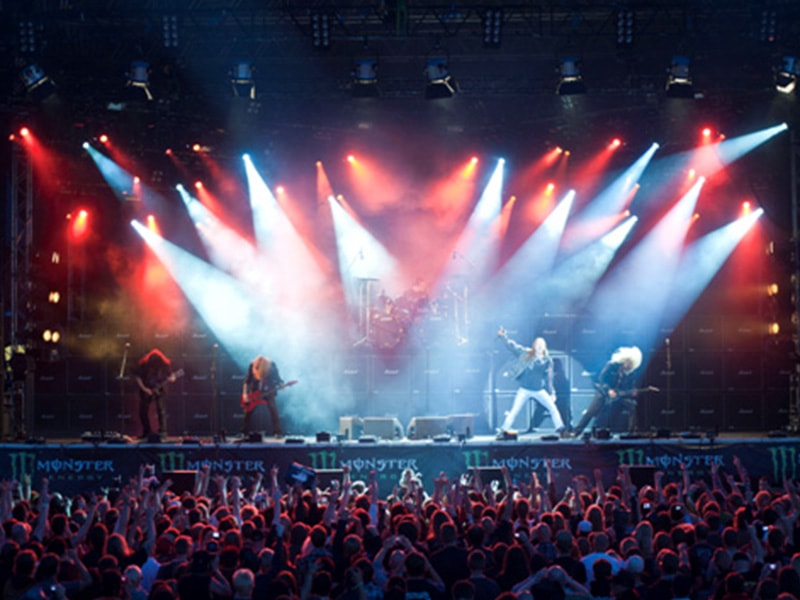 At the center of it all is the Avid VENUE | SC48 live sound console, which played an integral role in the album’s recording, and now live mixing and recording duties on the band’s world tour. Unlike a significant number of bands and artists who hire equipment for recording or touring, HammerFall made the decision to invest in a VENUE SC48.

“It’s a decision we haven’t looked back on”, says Pontus Norgren, HammerFall’s lead guitarist and a well-known front-of-house engineer for bands such as Opeth, Twisted Sister, and Europe, among others. “I’ve been on tour with a lot of different consoles and nothing matches up to a VENUE SC48.

“The sound and quality it provides is uncomparable. The dynamics on the console are fantastic compared to others in its price range. What goes into the desk comes out sounding just the right way. The way Avid systems handle digital sound makes the output sound warm—that’s why we feel their systems are the best on the market.” 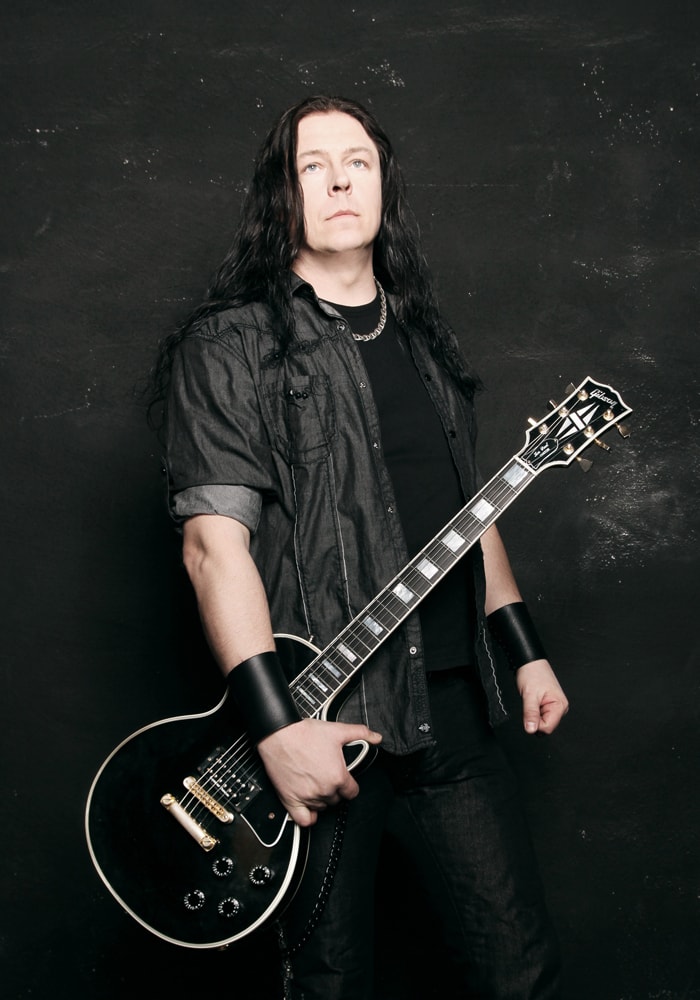 In the studio and on tour, HammerFall connects its SC48 to a Pro Tools system, enabling the band to carry out their own sound checks and monitoring, as well as prepare backing tracks to be played out through the console during the live shows. The console’s ability to run up to 40 plugins concurrently is something that the band found to be extremely valuable.

The sound and quality it provides is uncomparable.

“The plugins area in the VENUE SC48 is great,” says Norgren. “You just choose where you want it to go and pop it in the Plugin page. VENUE SC48 is very plugin-friendly; that was one of our deciding factors for purchasing the console.”

The band also praises the console’s built-in FireWire Pro Tools interface, making it easy to connect a laptop running Pro Tools software and perform Virtual Soundchecks. “This is a real timesaver, as we can plan sound checks in advance of getting to the concert venue,” Norgren concluded. “I would encourage anyone in the business to try VENUE SC48, as the possibilities it brings are endless.”