Heralded for his versatility, virtuosity and groove, Omar Hakim is one of the most sought after drummers and session men of the past four decades. He’s collaborated with artists ranging from Miles Davis and Sting, to Madonna and David Bowie, and he’s infused his sensibilities on hundreds of recordings including several of his own.

Coming off a European tour with OZmosys, a new super quartet that includes Rachel Z on keys, Linley Marthe on bass, and Kurt Rosenwinkel on guitar, Hakim and the band decided to enlist legendary producer, engineer and mixer, Frank Filipetti, to capture their magic in the studio. Over the course of three days they recorded seven songs in the revered Studio A at Power Station Berklee NYC.

“I’ve made a lot of records here,” Hakim explains. “This is a temple or shrine, if you will, of American music over the last 35 years. The first record I made with Weather Report? We made in this room. Nothing sounds like Studio A Power Station. You put a drum set in this room and it just comes alive. It’s the right balance and blend of beautiful tone.”

In addition to unquestionable tone, Studio A has a vintage Neve 8088. However, Filipetti chose to use the pristine mic preamp inputs of the Pro Tools | MTRX to directly capture the sound of each microphone. He notes,

“If you have great musicians and a great sounding room, you look to the electrical components. The most important thing is the clock and interface. The thing that determines your signal. In this case, we’re using a MTRX.” 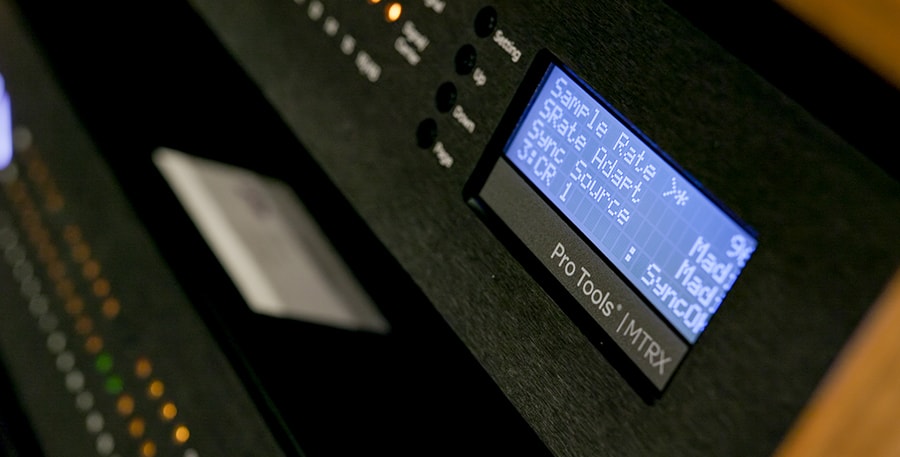 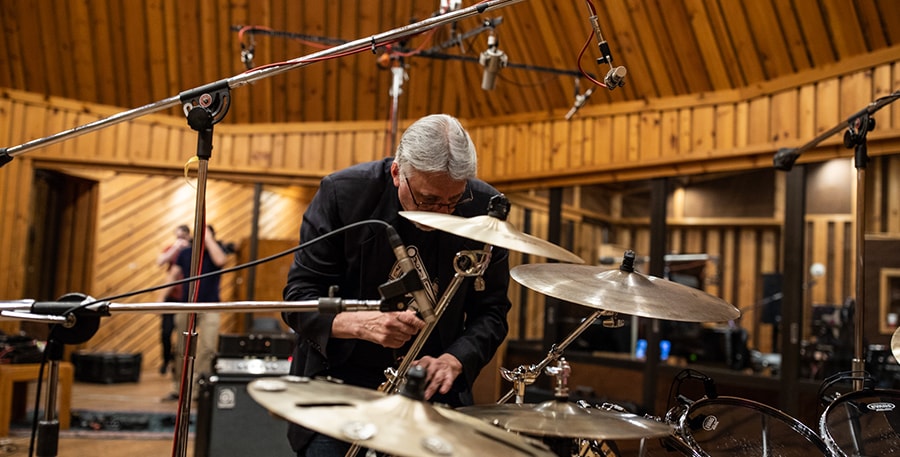 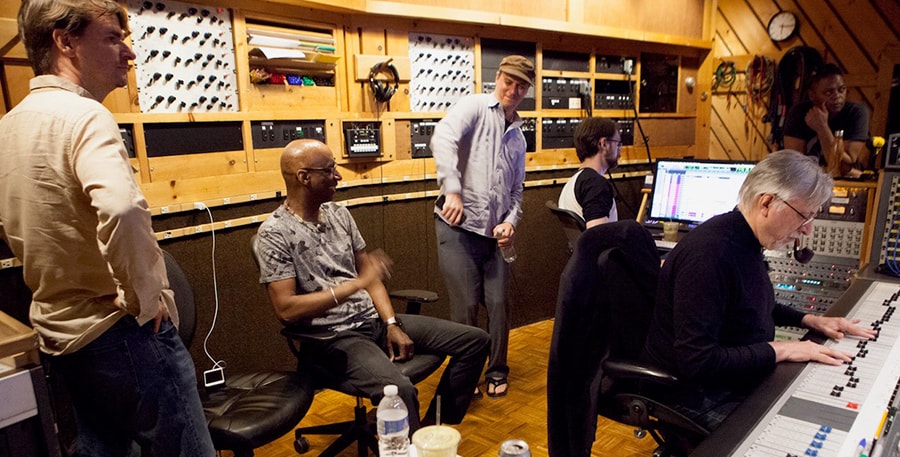 The session incorporated three Pro Tools | MTRX units with a total of 40 mic preamp inputs, 24 line inputs and 40 DA outputs feeding the Neve 8088 for monitoring. A Avid S3 was used to control the MTRX mic pres in one tenth of a dB increments via EUCON to set proper record levels. The MADI out of the main MTRX fed a Focusrite Red 6 to SRC to 48k DANTE output which was sent to Power Stations Allen & Heath ME-1 headphone cue system.

If I felt that taking the audio out of the MTRX and putting it into the Neve and recording it on an analog tape machine was going to take this to an even higher level, I would have said, 'Folks, this is what we’re gonna do.' I haven’t had one moment’s thought about doing anything like that. We’re listening to the playback and we’re all saying, this is fantastic.

The MTRX’s DADman application made it easy to configure, control and route all signals, connecting all three MTRXs to Pro Tools | HDX and the ME-1. This gave the band control over their individual cue mixes all over DANTE. And, it gave Frank control over EUCON of the microphone preamp gain in tenth of a dB increments via the Avid S3 control surface.