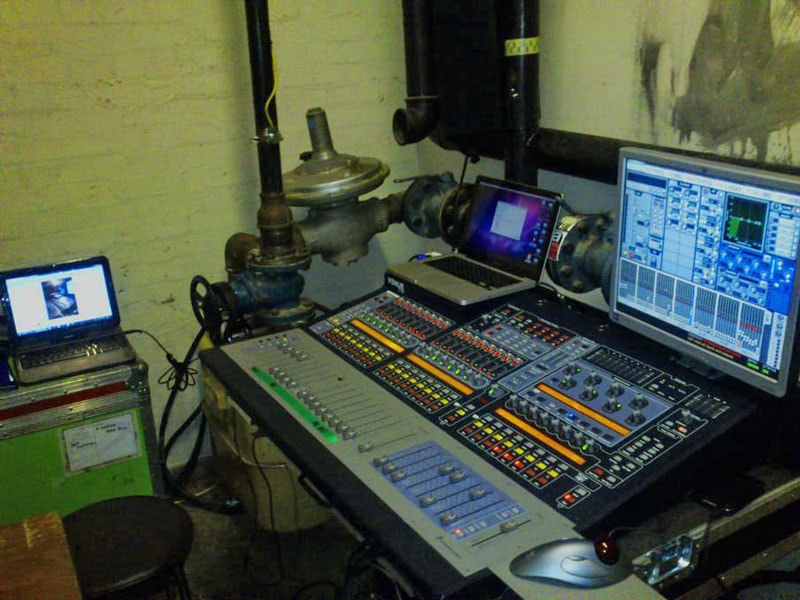 After considering all of the live sound options for the festival, Daniel Humphreys, production manager for the tour and touring operations manager at CATO, says that the SC48 consoles were an obvious choice. “To record a festival that was on such a fast turnaround schedule, we needed a workflow that was trusted, seamless, and fast,” he says. “Using the SC48 and Pro Tools ensured that a quality recording was captured.”

Using the SC48 and Pro Tools ensured that a quality recording was captured.

“The ability to use Snapshots and the way the console named the audio tracks via VENUE Ethernet was invaluable,” adds Jim King, head of live recording at CATO. “We sound checked, fired up Pro Tools, and the channel list was imported straight away. Then all we had to do was arm the tracks and press record. It was the perfect tool for the job, as space and time were limited.”

The ability to use Snapshots and the way the console named the audio tracks via VENUE Ethernet was invaluable. 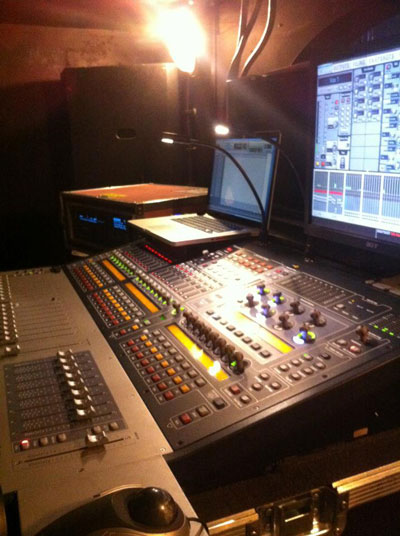 Pristine audio quality was a top priority for the festival, and King says the SC48 consoles and Pro Tools did not disappoint. “The sheer quality of the mic pres were the absolute reason we chose to use the SC48 and Pro Tools for this project. We were mixing new bands, and that big, warm, tight sound offered by this console was exactly what was needed. Also, Pro Tools is a trusted name for recording. That was important for bands’ management to see, and it showed we meant business.”

“Producing live recordings is exactly what the integration between VENUE SC48 and Pro Tools was designed to do,” says Mick Brophy, live sound sales manager at Avid. “Doing it for such a great festival as The HMV Next Big Thing is an honor for Avid.”

“It’s been a sell-out festival and a huge success for HMV,” concludes Humphreys. “I know it sounds like a cliché, but we really couldn’t have done it without Avid.”