John Ross: At Home with His System 5

Build a state-of-the-art mixing environment on par with any major film studio around the world.

When mixing engineer and sound supervisor John Ross wanted to work in a state-of-the-art mixing environment, he built one in his Hollywood home. The result, 424 Inc., is a large film dubbing stage on par with any major film studio around the world. For the studio's finishing touch, Ross recently upgraded his System 5-MC turning it into a dual-operator, 80-fader Avid System 5 digital audio mixing system adding over 300 channels of DSP and EuCon Hybrid DAW control for each operator. The System 5 is fed with five Pro Tools and four Nuendo Systems, used for editing, as recorders, and playback. 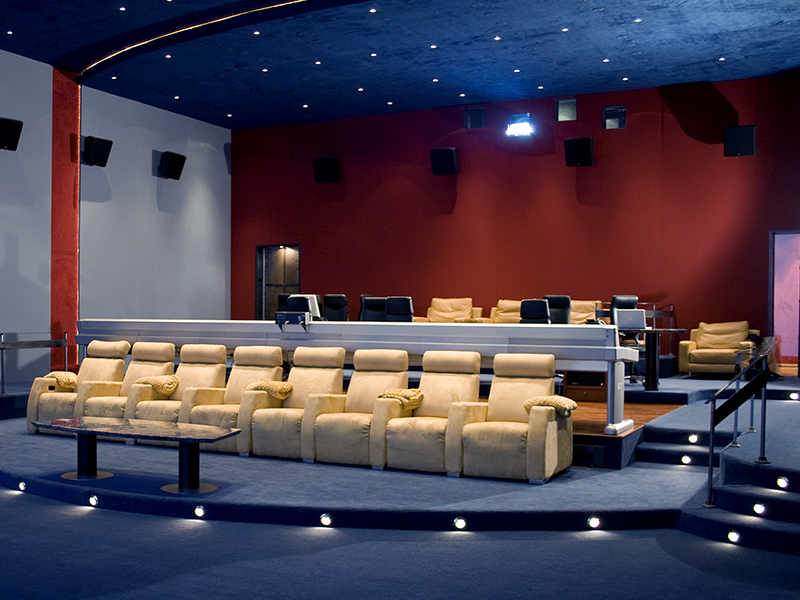 "I wanted to provide clients with a world class dubbing experience in a unique and special environment tailored to the needs of their project and their privacy," says Ross. "The System 5 is the only mixing system that can achieve these goals right now, and I especially like the EuCon Hybrid connectivity to the workstations we use for playback—no other system comes close to this mix of DSP and DAW control. It's also very important for me to be able to bring in top film mixers when necessary, and the System 5 gives them the confidence and familiarity they need to work at their best."

It's very important for me to be able to bring in top film mixers when necessary, and the System 5 gives them the confidence and familiarity they need to work at their best.

The original dual-operator System 5-MC was used to mix a number of movies including Take the Lead, Home of the Brave and Rendition. "The upgrade to System 5 from the System 5-MC controller came as a result of needing a lot of dedicated DSP, including the mix automation system, to handle the huge number of tracks we now deal with on every movie,” Ross says. “I also really needed a very large dedicated monitor matrix which System 5 provides. Thanks to the EuCon Hybrid option, I now have a great deal of flexibility. Basically each operator has the choice of working with DSP channels, DAW control via EuCon, or a mix of the two to suit the task at hand." 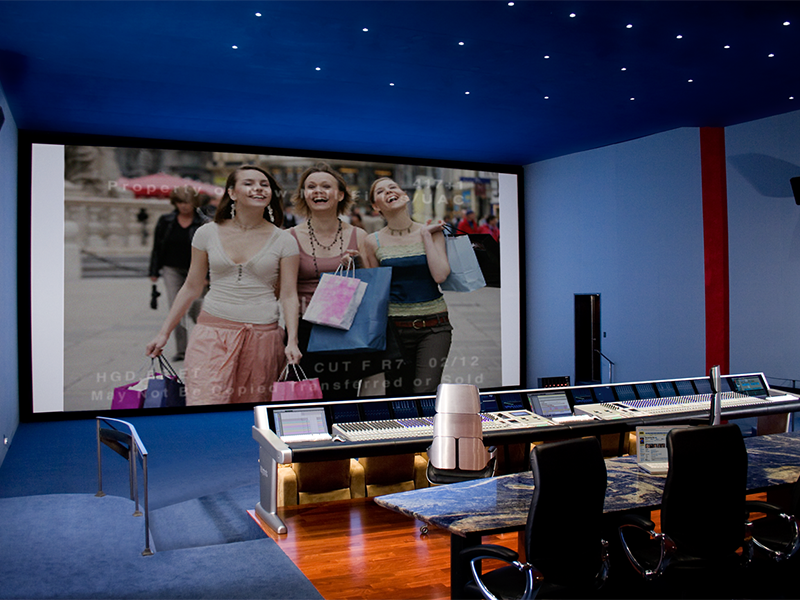 Ideal for film scoring and dubbing, the System 5 digital console is specifically configured for feature film mixing. Working closely with major film mixing studios such as Pinewood-Shepperton in the UK, Park Road Post in New Zealand and Todd A-O in the US, Avid has been able to create an uncompromised digital audio system that is easy to learn as well as designed for fast access to film-specific mix controls. When the EuCon Hybrid option is added, the System 5 is able to extend the control.