In the course of his extraordinary career, Michael Bublé has charted four #1 albums on the Billboard 200, won three Grammys, had six top-10 multiplatinum albums, and sold more than 50 million albums worldwide. During a recent break from his To Be Loved tour, Bublé recorded an intimate performance in his hometown of Vancouver for the nationally broadcast Michael Bublé’s 3rd Annual Christmas Special, with famed producer and sound engineer Bob Rock supervising the music recording and mixing for the project.

To help handle the live show, Bublé’s longtime front of house engineer, Craig Doubet, turned for a second year to pro audio specialists Gearforce of Coquitlam, BC, to supply and support the live systems and recording rig. For last year’s special, the team used an audio truck. This year, the team wanted a modular, cost effective solution that would deliver studio-quality live sound and recordings. 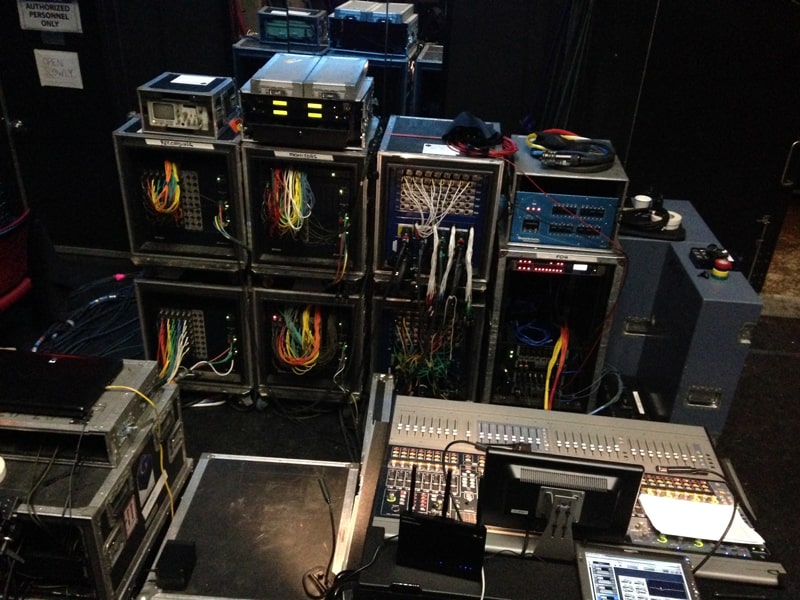 We wanted a very small footprint, and because [the Avid S3L] has the facility to record 64 tracks, it was also our backup recording—it was a no-brainer. It’s amazing.

“We were asked to put together a system for all the audio and recording in-house without bringing in a truck,” explains Doubet. “We brought in a Profile system for monitors, another Profile system with a Pro Tools | HD rig for the recording room, and an [Avid VENUE | S3L] for front of house and as a secondary recording system. An Avid SYNC [HD] with the Pro Tools system received linear timecode and black burst video sync from the TV truck, which then fed all the recording systems to keep them locked up.” 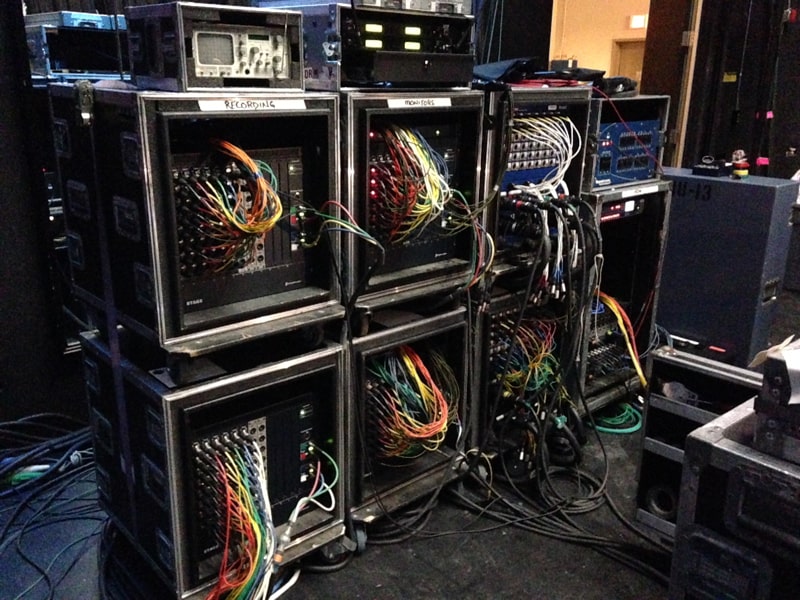 The decision to use Avid live systems and Pro Tools to record the special was an easy one for Doubet. “I have mixed over 400 shows on [Avid VENUE] Profile with Michael, and I record every show to Pro Tools—it’s an incredible system,” he states. “Bob Rock has worked with these tour recordings quite a bit, so when it came time to record the broadcast, he said, ‘Your recordings are great—wouldn’t it just be easier if you recorded the special, instead of the audio truck?’”

When Gearforce was asked to be involved again this year, Gearforce president Robert Nevalainen worked to make the system even more efficient and concise. “TV brings its own logistics challenges for the audio department,” says Nevalainen, “but Michael was adamant that this was a music show, so we made sure we took that into consideration during the design to ensure we had chosen very high-quality components with a very low chance of failure. The Avid systems performed exceptionally well.” 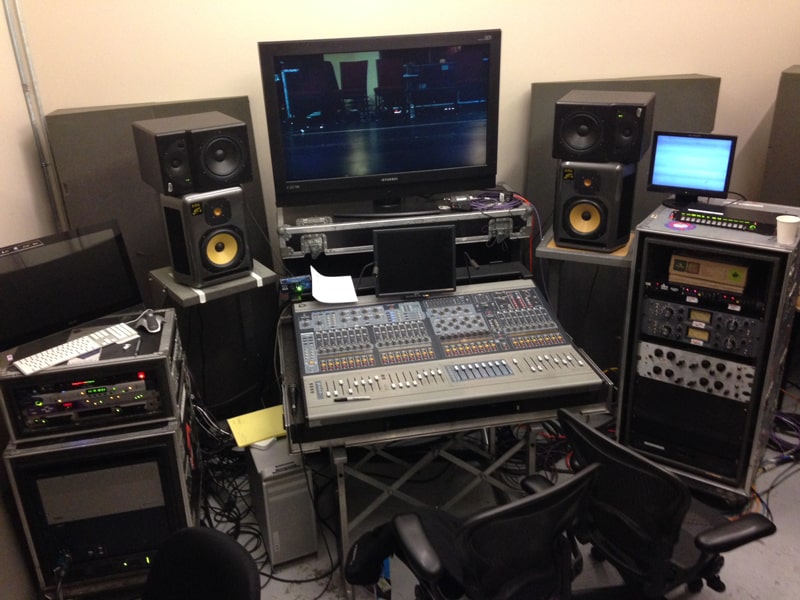 To allow Doubet to concentrate on the recording, Gearforce’s Terry Hilton and Nevalainen handled the front-of-house and monitor mixing duties, respectively. Although Doubet normally mixes Bublé on a Profile System, he and Gearforce chose the Avid VENUE | S3L System for this performance, as space was tight and S3L offers direct recording to Pro Tools over Ethernet AVB. “We wanted a very small footprint, and because it has the facility to record 64 tracks, it was also our backup recording—it was a no-brainer. It’s amazing—the guys at Avid really seem to get what mixing is all about.”

I have mixed over 400 shows on [Avid VENUE] Profile with Michael, and I record every show to Pro Tools—it’s an incredible system