When the iconic Scottish alt rock band Primal Scream embarked on its latest word tour, equipment space was at a premium. Michael Brennan, the band's front of house engineer, needed a live mixing solution that delivered powerful performance and proven reliability, with a compact footprint that would enable him to deliver the best live mixes anywhere the band traveled—across Europe in a bus, across Japan in car, and back to the UK for the final leg of the tour.

The Avid S3L System proved to be the perfect solution for Brennan, who has worked exclusively on Avid systems for the past eight years. Featuring integrated AAX plugins and powerful Avid VENUE Software, S3L gave Brennan access to industry-standard creative tools used across the industry, enabling him to create studio-quality mixes live. 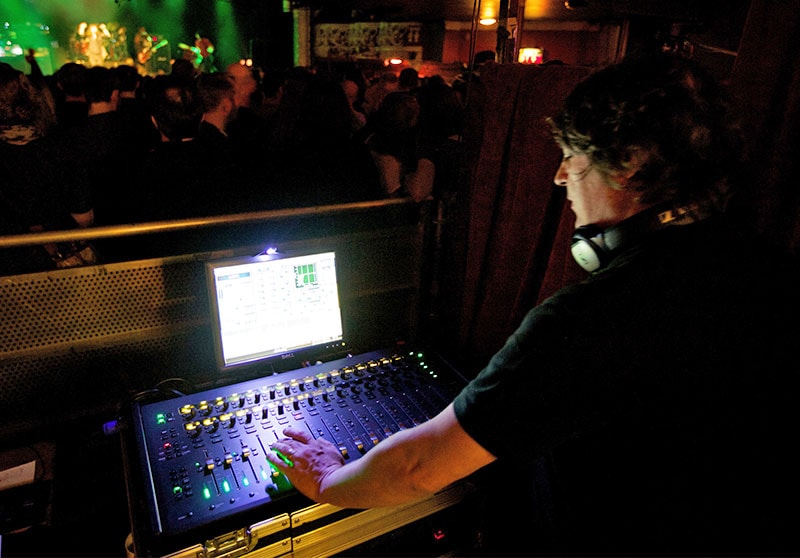 "I wanted to use the S3L on this Primal Scream tour for several reasons," says Brennan. "I knew that its sound quality is second to none and because of the compact size of the board and the stage-boxes, I would be able to fit it into the trailer. Additionally, the show file I had already created on my VENUE was compatible with it, so I was confident the transition would be simple."

It's perfect for a small club tour, and because of the S3L's modularity and networked Ethernet AVB architecture, the setup time is so quick.

The new console made its Japanese debut on the tour, having been supplied locally by Clair-Japan. "It's perfect for a small club tour, and because of the S3L's modularity and networked Ethernet AVB architecture, the setup time is so quick. Plus it's really easy to scale up if you need to," explains Brennan. "I couldn't have taken a board on tour if it wasn't so small and modular. I've had to carry this one in a Transit van, splitter, truck, car and plane, and it's been really easy to move around." 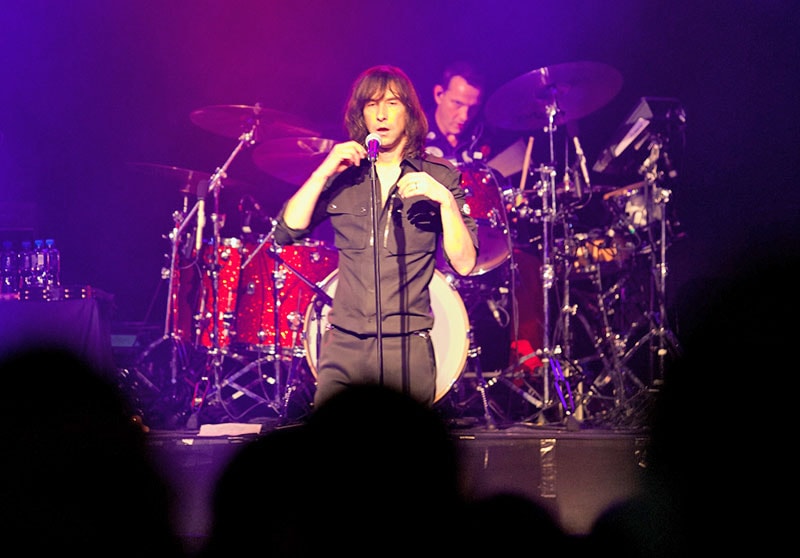 S3L also proved to be popular in the venues—its small footprint reduced the space that would normally be needed for bulky outboard gear. "Promoters can sell more seats, which they obviously love," adds Brennan.

Brennan also explains that the cost benefits that come with using an Avid system are tremendous. "I can bring an extensive system that takes up little room on the truck, where space is at a premium, and on the smaller tours, thanks to the S3L, I'm now able to take my own board and have it in a van. It's also reassuring that I can call on Avid's worldwide support network and spec a board locally, so we can save money on shipping costs, which can really add up over the duration of a tour. I can't think of a territory where I haven't been able to source a Mix Rack System, Profile System, SC48 or S3L System and I'm comfortable using any of these systems as my show file is compatible with all of them."

The compatibility of Pro Tools with the Avid Profile surface made this a simple process.

Can't Go Back to rival manufacturers

Brennan's career stretches beyond live sound and into the studio—over the last 15 years, he's mixed, produced and recorded for artists including Snow Patrol, Primal Scream, Mogwai and Super Furry Animals. And he's relied upon the industry's leading DAW, Pro Tools every step of his recording career.

When it came time to record and mix a live DVD in stereo and 5.1 formats for Primal Scream's 2010 Screamadelica tour, the choice was obvious: the Avid VENUE | Profile System with integrated Pro Tools software. "The compatibility of Pro Tools with the Avid Profile surface made this a simple process—I was even able to mix it on the Profile surface as I already had the song mix dialed in." 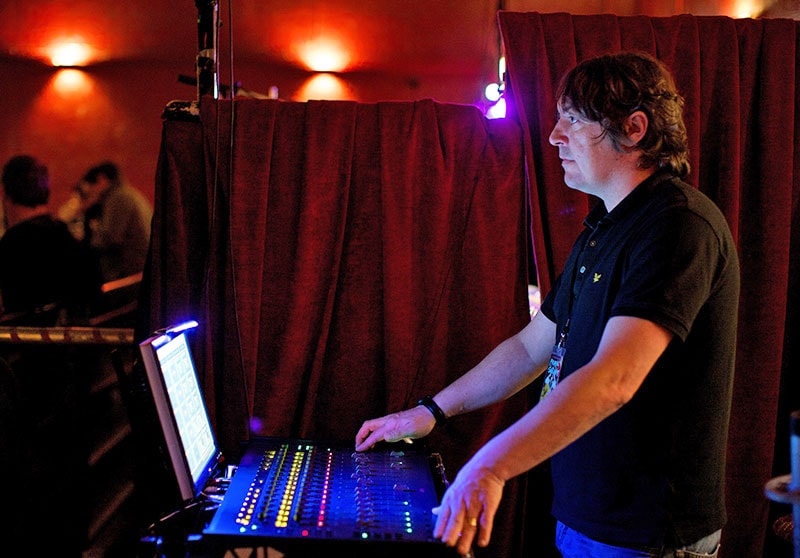 Brennan regularly uses Avid’s Virtual Soundcheck feature, which enables him to dial in the show before he goes on tour. "When the band comes in for rehearsals, I record the set onto Pro Tools directly from the board, and then I’m able to sit down with the artist at FOH, locate any point in the set and allow the artist to hear my mix. The scene function has been a major breakthrough and is very powerful, as it gives the artist a sense of involvement and confidence, as they’re able to really know how they sound. It’s a very creative tool that allows me and the band to realize and achieve the sound we both want."

Superior sound quality, functionality and reliability, and all within a compact footprint. 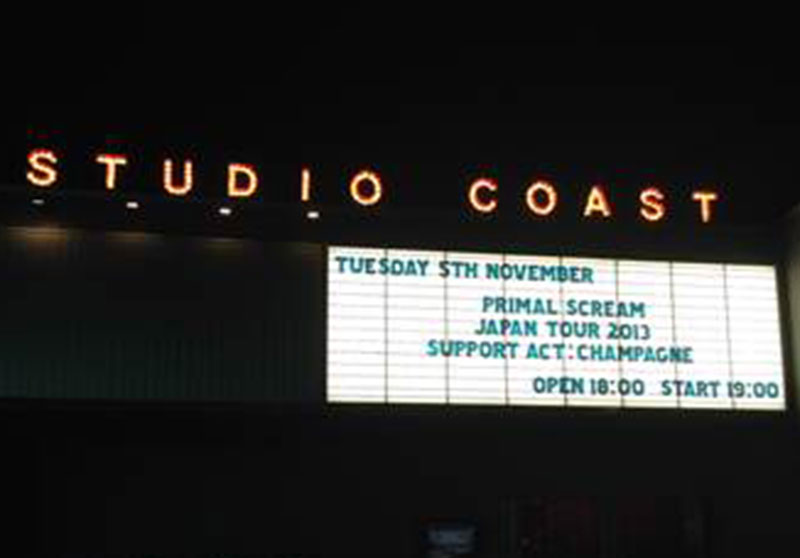 "Avid is the industry standard for live sound. They’re available globally and I’ve never had one fail, despite having mixed over 700 shows on the system," reports Brennan. "The advantages that you get with using Avid live systems over rival digital consoles are superior sound quality, functionality and reliability, and all within a compact footprint. There’s a great choice of awesome plugins, plus comprehensive support and back up. These benefits are fundamental for audio consistency on any tour and make for a great mixing experience."

Brennan added, "I’ve built up an extensive catalog of sound system and room EQ’s which allows me to go to any live venue with any PA and instantly recall my stored settings, giving me a great starting point. With the plugins and output patch function on the board, I’ve been able to use it as a system controller and crossover on several occasions. This has saved the show both times that the system controller broke, which was awesome." With such a wide range of tools, functions and plugins at his fingertips, Brennan can focus on creativity and greater collaboration with artists, without having to worry about space constraints, technical hitches, and setup time.