A.R. Rahman Doubles Up at Grammys with Avid

Create the original soundtrack for the film Slumdog Millionaire.

Rahman also won two Academy Awardsâ ¢ for theÂ Slumdog MillionaireÂ soundtrack, and he used a 140-channel AvidÂ System 5Â digital mixing console with EuCon Hybrid to create and mix the music and score. Rahman chose the system for its speed, power and flexibility. The System 5 has a 40-bit floating-point processor that can reach sample rates up to 96 kHz, which allows him to work in the highest quality digital environment and be ready for DVD audio recording. 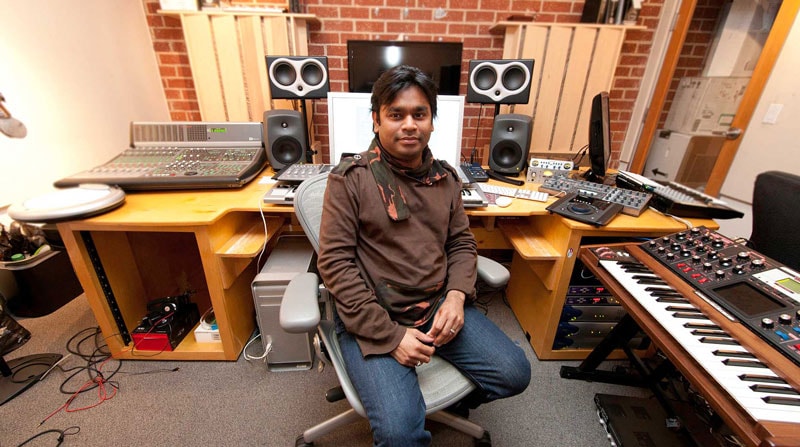 In 2009, Rahman made film history when he became the first Indian composer to win a Golden Globe for Best Original Motion Picture Score, as well as the first Indian music director to be nominated for three Oscars. Rahman also won a British Academy of Film and Television Arts Award (BAFTA) for Best Music in Film.

More than 25.8 million viewers tuned into to The 52nd Annual Grammy Awards as the award ceremony posted the highest ratings for music's biggest night since 2004.