Update Stockholm’s oldest theater with systems that are flexible enough to handle any type of performance. 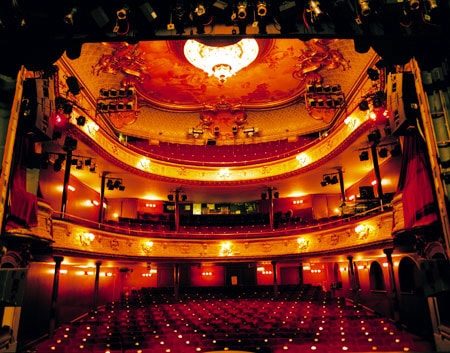 Södra Teatern, the oldest theater in Stockholm, prides itself on being more than the average nightclub. To wit, any one of its seven stages may host one of the most emotional and evocative poets one night, then a raucous punk rock show the next. One thing’s for sure—locals and music fans from around Europe know that Södra Teatern is the place to go for a truly bohemian evening.

And while the venue strives to be eclectic, it hasn’t lost sight of the fact that even the most dynamic performances would be lost without the best sounding and performing gear. To that end, the legendary theater recently purchased and installed five Avid VENUE | SC48 Remote Systems—two each for its Main and Kägelbanan Stages for front of house and monitors, and one for its Etablissemanget Stage.

According to Stefan Sydell, technical manager at the Södra Teatern, the SC48 Remote Systems were picked for their performance and sound quality—and the fact that the systems are rider-friendly for the touring bands that come through. “We are very pleased to have the same desk at most of our stages,” he says. “They are extremely flexible and not too big or too small—perfect for our music and theater stages.”

Because VENUE’s interface is so simple to use, it’s also easy for visiting engineers not familiar [with the console] to quickly get up to speed. 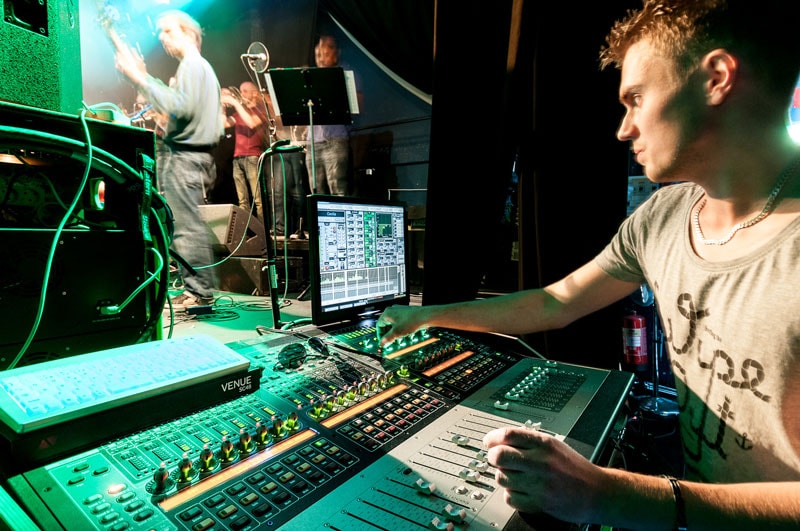 “Not only do the VENUE systems sound extremely good, but they are well established worldwide,” Sydell explains, “so most guest engineers know the desk and are very happy to work on it. And because VENUE’s interface is so simple to use, it’s also easy for visiting engineers not familiar [with the console] to quickly get up to speed.”

Not only do the VENUE systems sound extremely good, but they are well established worldwide, so most guest engineers know the desk and are very happy to work on it.

The Ethernet AVB connections, Sydell explains, are optimum for the theater, with the analog signal being split between FOH and monitors. “It’s great that Avid has chosen the AVB protocol, as this should be a future-proof format.” 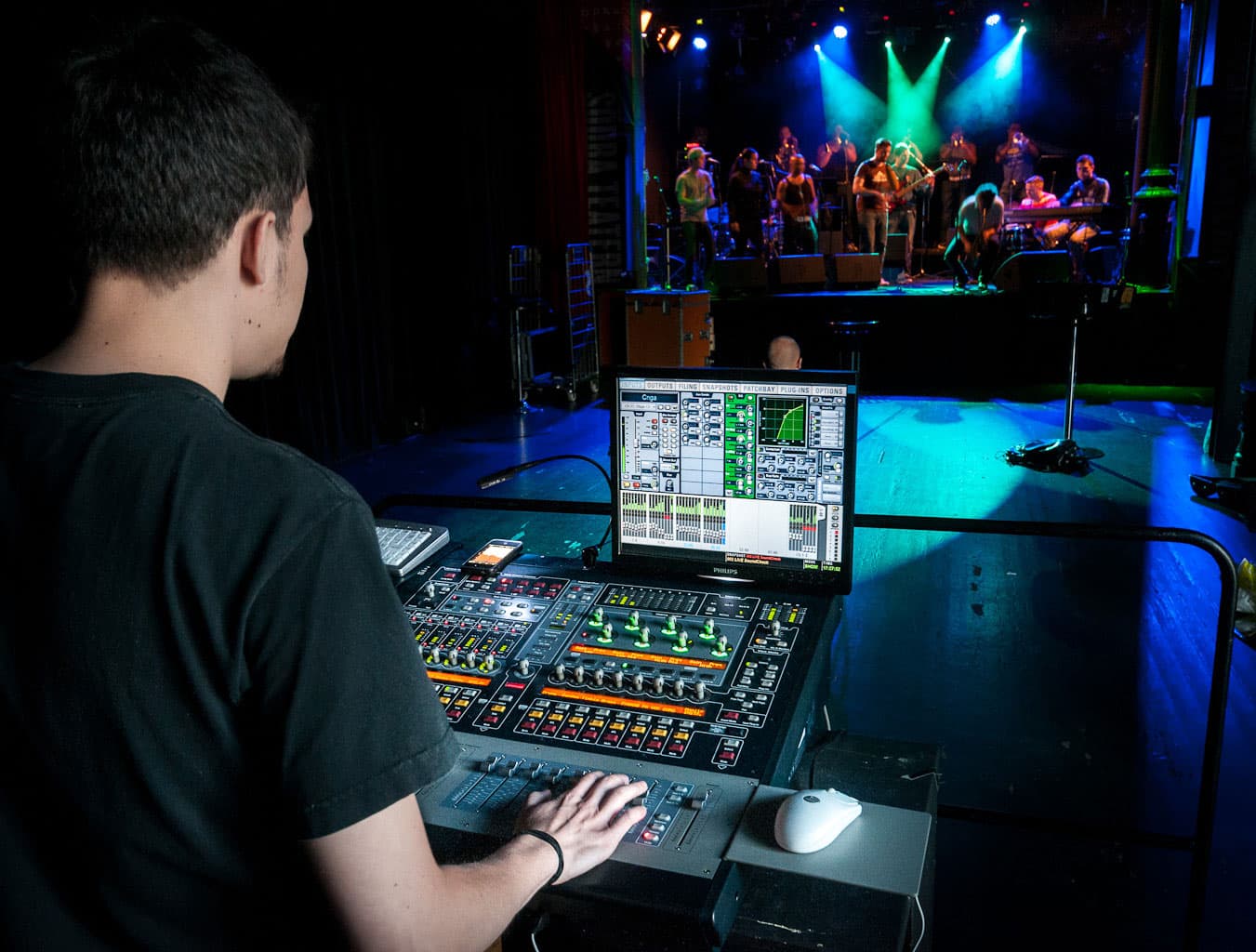 Additionally, the ability to seamlessly use Pro Tools with the SC48 Remote was a plus, as was the ability to use plugins on both systems. “It was essential for us to be able to integrate and record to Pro Tools,” he says, “and the capability to use plugins with the system works extremely well for us, since most of our in-house technicians are used to working with Avid’s plugins. Plus, it’s easy for guest technicians to bring their own plugins in to use.”