Why Is the Media Industry Moving Toward the Subscription Model?

From TV technology design to app-based content services, a strong, long-running symbiosis has connected the media technology aimed at two sides of the same coin: consumer markets and professional markets. Now, a fresh chapter in the fluid history of R&D concerns the rise of the subscription model.

Subscriptions first ascended to prominence in the consumer domain. Magazine publishing was an early adopter—from the 1990s onward, publishers have bolstered on-stand sales with "guaranteed" 12- or 24-month subscriptions. Now, subscription-based streaming is its own success story, and that success is something which technology vendors are looking to apply to their solutions for the media industry.

The Rise of Subscription-Based Streaming

In 2023, it will have been 25 years since Netflix debuted its monthly subscription concept. The sector was undoubtedly the trailblazer for subscription-based TV—by 2017, according to a study by Leichtman Research Group and Statista, the number of US Netflix subscribers surpassed the total subscribers of the six leading cable companies.

With bandwidth improving—thanks in part to faster, dedicated networks such as fiber infrastructures and new territories opening up—subscription-based streaming continues to expand. Of course, this has only been further accelerated by the housebound realities of the pandemic. Moreover, so far, there has been little of the sector consolidation that some predicted, although in general terms the market is still in its relative infancy.

But what is already becoming apparent is that, with so many services to choose from now, subscribers are going to become ever more demanding and potentially less loyal. This rings especially true as a general understanding grows that most consumers will not have more than two or three streaming "subs" on the go at any one time.

John Phillips, from Zuora, a leading subscription management business, outlined this next big phase in a recent article for WARC, and unsurprisingly, it centers on harnessing data: "The next challenge will be pivoting from subscriber acquisition to subscriber retention. With a subscription business model, companies have more levers at their disposal and should be leveraging rich customer data to curate creative pricing and positioning strategies, like bundling, to entice customers with tailored content offerings."

In short, delivering greater flexibility and effectiveness over the long-term will be critical—and, for those who have been monitoring the situation closely, the same outlook is now manifesting itself in technology for the media industry.

Subscription Innovations in the Media Industry

Until recently, the media technology sector was largely driven by a dedication to hardware sales. As digitization got underway and the complexity of media software became more extensive, it was inevitable that software would assume greater influence. The last few years have set the stage for generic or "off the shelf" hardware to help deliver many software-intensive workflows. In short, the days where box sales powered the industry are coming to an end.

Now we can see the next few pieces of the jigsaw falling into place. With more and more activities in the media industry shifting to the cloud or hybrid models, it will be easier than ever for customers to benefit from new features and functionality. Meanwhile, by its very nature, the cloud is an entirely scalable entity that allows people to use only what they require—and, crucially, be charged accordingly. If ever a technology trend was conducive to a subscription-based model, it's this one.

In a recent interview with TVBEurope, Avid CEO Jeff Rosica outlined one avenue of strategic thinking that can lead more customers in the direction of subscriptions. Increasingly, he said, people are "thinking really carefully about how they're going to leverage technology in probably more strategic ways. I think the benefit of that is people are looking more at how subscription can help to get more flexibility with what they're doing. I think they're looking at cloud and SaaS deployments. Obviously the whole concept of how people are going to work in the future is changing [as well]."

Confirming Rosica's assertion that "from a company and a performance point of view [ . . . ] we understood this move to subscription," Avid has made a series of major subscription-related moves this year. For instance, in March 2021, the company announced the launch of Avid | Edit On Demand, which allows post-production teams to spin-up virtualized Media Composer systems with Avid NEXIS cloud workspaces in a matter of hours (not days), access their workflows from anywhere, and shut them down quickly when projects are complete. Avid customers need only to log on to their online account to configure an Avid | Edit On Demand subscription that meets their needs.

More organizations have also signaled their move en masse to a subscription model, such as Sweden's largest broadcaster, Sveriges Television (SVT), which in August revealed its expanded investment in Avid technology by shifting to a MediaCentral subscription. It's a move set to be replicated more widely as companies seek to implement more cost-efficient operational expenditure strategies above traditional capital expenditure approaches.

There are also early signs that subscription-based models are going to open up new areas of functionality. With growing concerns about disaster recovery and business continuity in the wake of recent world events, October 2021 saw the launch of MediaCentral | Sync. This secure backup solution protects TV news organizations and other production environments against unexpected storage and database loss—and yes, it's available via subscription.

In general, then, the direction of innovation is overwhelmingly clear. Those companies in the media space who have not already launched sub-based services will surely do so in the near future. When they do, it's likely that they will want to embed the following three principles in their offerings:

All of this means that vendors will need to be on top of their game over the next few years. For the customer, though, this is just the start of a newly rewarding period in media production.

See how Avid | Edit on Demand can benefit your business 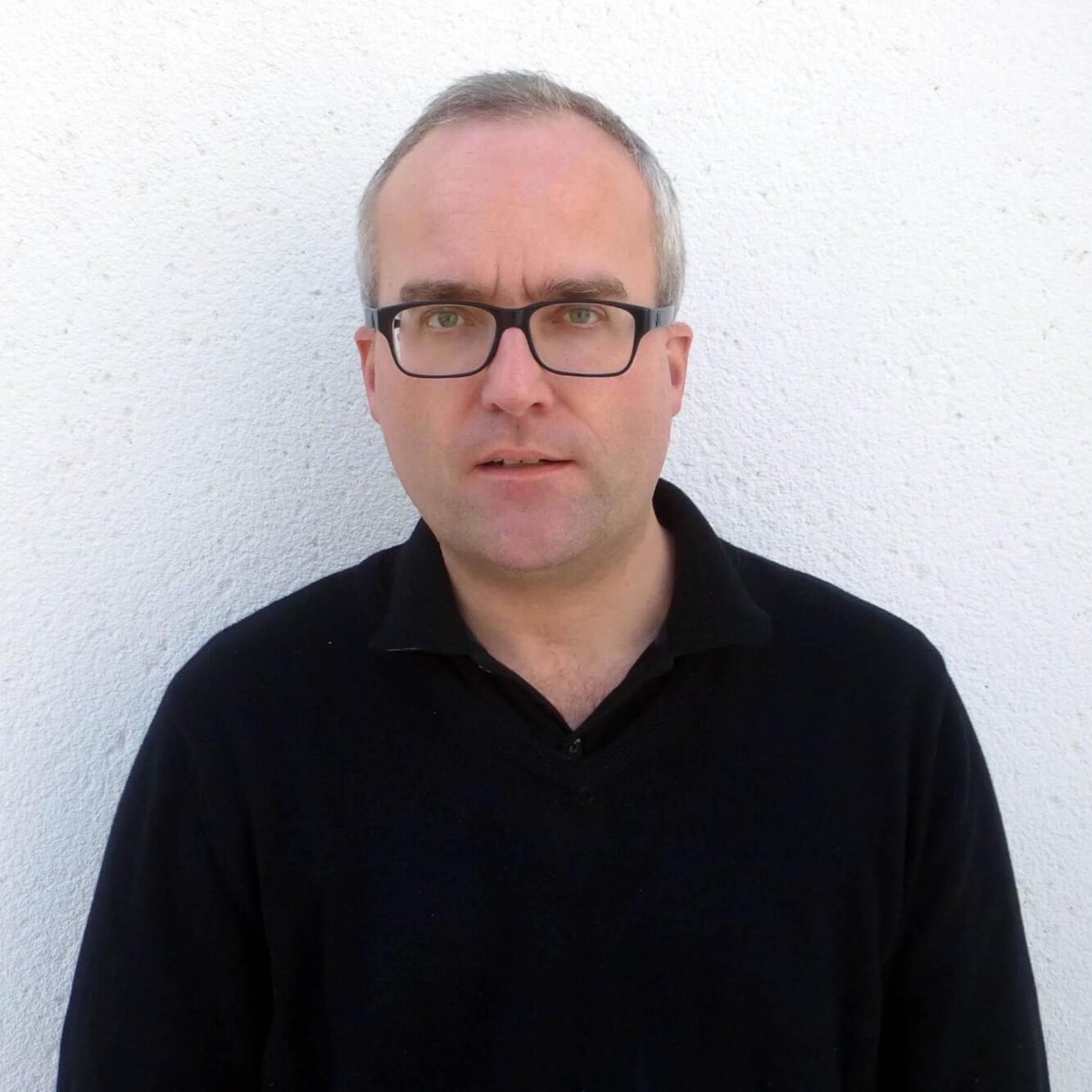