In an effort to protect staff, broadcasters overwhelmingly responded to the COVID-19 pandemic by adopting remote newsroom strategies. The transition to sending TV news reporters out to work nearly exclusively from the field happened swiftly, and it exposed the realities of remote work—many of them positive ones. The experience crystallized what works about a remote workflow and helped uncover solutions to hiccups as they arose. In this series, we're covering the tool kit each of three newsroom roles needs in an environment where remote work is increasingly the norm.

First, the good things about a remote newsroom strategy: a news reporter spends more of their time working the beat, not commuting to the station. Devoting that extra time to the community builds a stronger presence and leads to better, more relevant stories with higher story counts.

Setting up a news reporter with their own mini remote newsroom also fits nicely with many local news operations' digital-first strategy, which sees a report begin with a tweet, progress to a larger social media post or story from the station, and ultimately appear on-air during a newscast.

News managers embedding reporters more deeply into the community during the pandemic also learned there are some hiccups to address for reporters to succeed.

Unlike rolling out to cover a story in an ENG vehicle, which ensures connectivity with the newsroom's people and tools, news reporters who walk out their front doors and begin reporting don't always have that same access and support structure.

Nor will they later in the day, when traditionally they would return to the station to write, edit, and file their stories. Without being present in the newsroom, editorial direction and collaborative discussion with colleagues can evaporate—and that takes a toll on stories' quality.

Take a reporter who's deeply embedded in the community; they're localizing a national story, such as newly issued recommendations from the Centers for Disease Control and Prevention. Without newsroom access, they may be unaware of a new story development. Chances are they're also going without some of the various newsroom resources—from wire services to a digital rolodex, the NRCS to an NLE—that used to be at their fingertips. That's why news managers are tasked with planning for and implementing access to alternatives.

Just as the pandemic forced reporters out of the newsroom, it demanded news managers find new workarounds, tools, and processes to substitute for what was left behind in the newsroom.

Consumer and business communication tools such as Zoom, Slack, Skype, and FaceTime enabled remote reporters to stay connected with news producers, assignment editors, and others who remained in the newsroom, but these tools are disconnected from the wider newsroom infrastructure.

Reporters in the field and producers in the newsroom can work together on story planning. Assignment editors may use MediaCentral | Collaborate to assemble newsgathering resources and make assignments. Stationed in the newsroom, reporters' support network advises remote journalists on any breaking developments; at the same time, reporters can update news managers on their progress, making it easier to plan social media posts, website updates, and newscast rundowns.

Tools to Build the Personal Newsroom

News managers choosing how to outfit remote reporters with their own personal remote newsrooms have a large palette of options.

An effective ad hoc approach lets reporters leverage a collection of third-party apps, such as LumaFusion to edit video from their smartphones and latakoo's Flight Mobile (for iOS) or Flight (for Android) to accelerate file transfers.

Newsroom managers looking for a more holistic solution may turn to platforms such as Avid's MediaCentral | Cloud UX—a complete set of tools for journalists working from the field. Its reach extends from ingest to publication, enabling remote news reporters to access and edit video, write scripts, create graphics and titles, and publish stories without a physical newsroom.

Available as an iOS or Android app as well as a web browser version for reporters using their laptops, MediaCentral | Cloud UX enables a smooth, unified news production workflow rather than one stitched together using a collection of disparate apps.

As newsroom managers look to cement the gains they've made embedding reporters in their communities, news teams are already building on a foundation of strong tools and effective workflows. Promoting editorial communication despite physical separation enables reporters to embrace the advantages of remote journalism without sacrificing the collaboration that helps ensure quality work. 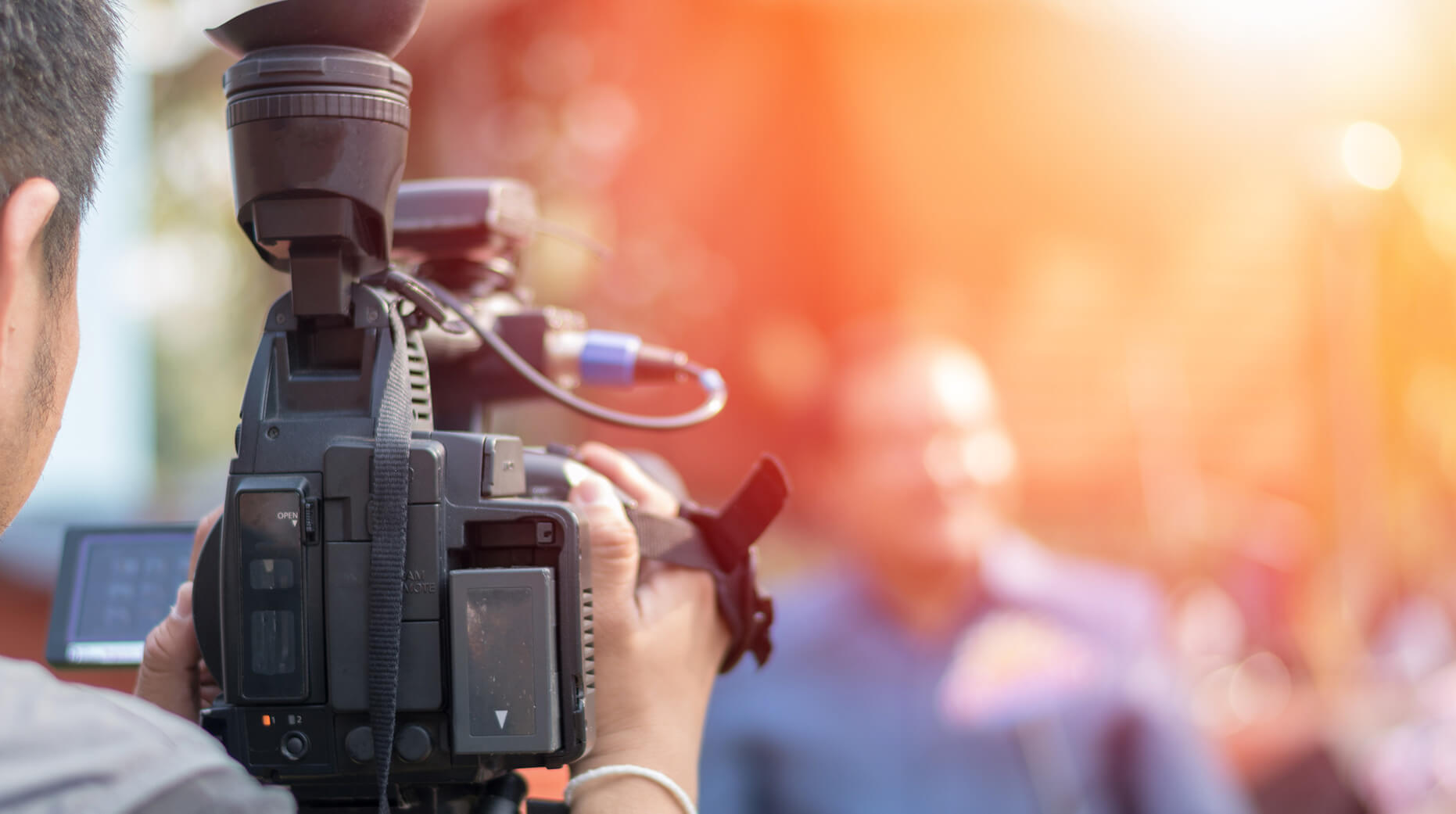 Video news editors and MMJs working from the field can leverage a wealth of tools and content in the cloud to work effectively.
Read more 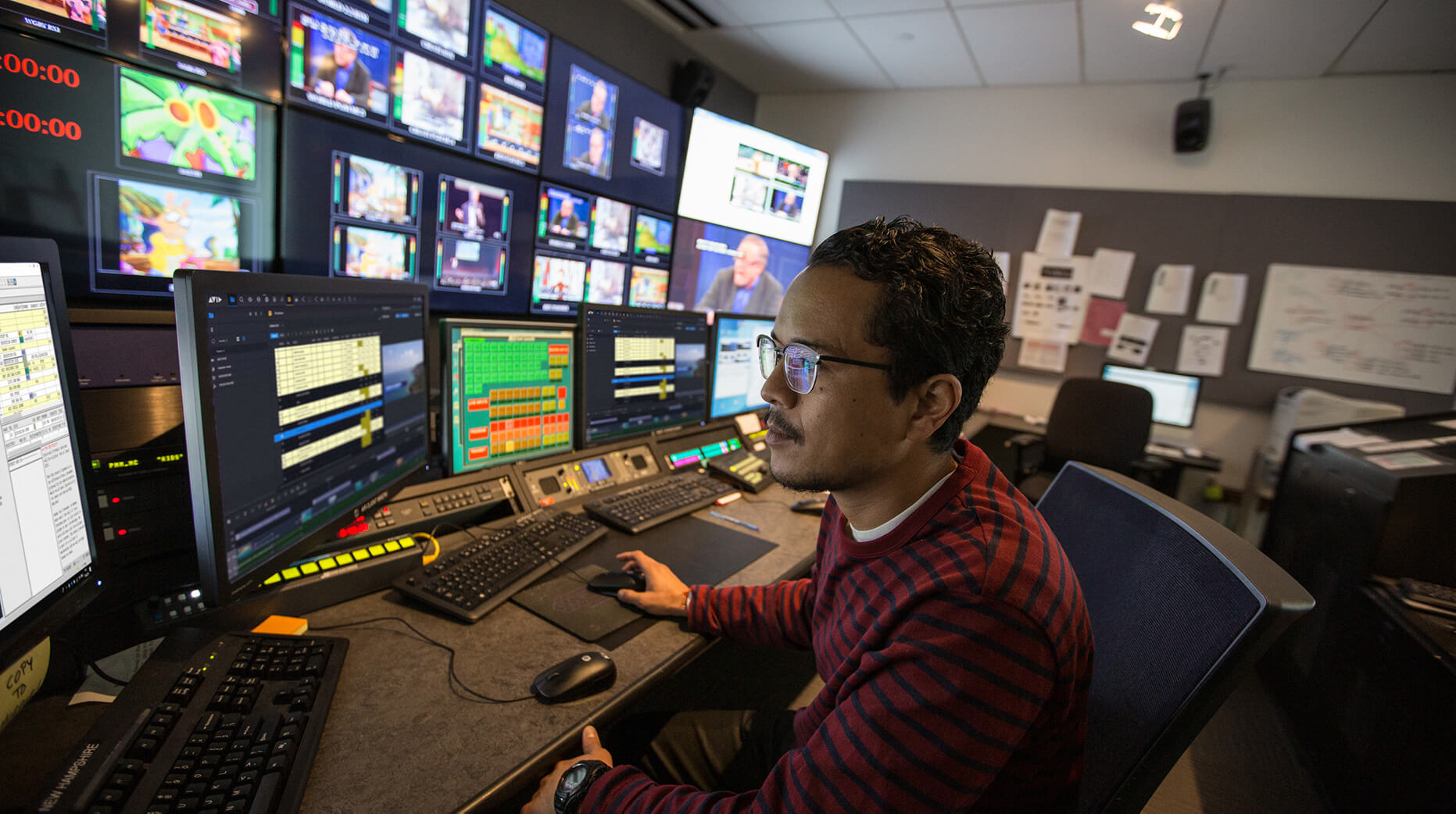