How Digital Story Sharing, AI, and Technology Are Shaping the Future of Public Service Journalism

A pioneering project to share digital stories throughout Europe is claimed to be fundamental to demonstrating the relevance of public service broadcasters to younger audiences.

In the next episode of the Making the Media Podcast, host Craig Wilson talks to Justyna Kurczabinska, senior editor of news strategy and development at Eurovision News, part of the European Broadcasting Union, and her colleague Sébastien Noir, head of software engineering in the EBU’s Technology and Innovation department.

On the podcast, they discuss the motivation and technology behind a project called “A European Perspective.” The initiative—being trialed by eleven organizations across the continent—provides an easy way to share original stories for use on their digital platforms. The EBU team uses artificial intelligence (AI) to automate transcriptions and translations into different languages.

Justyna says the project is critical to public service journalism, and she hopes to enable members to reach new audiences—particularly among younger people. “This is really the future. This is where we are moving and we wouldn't like to stop there because we think that this is very important for the future of public service media and building this completely new presence and understanding in the digital sphere.”

They also discuss the way that members share and access the content and how the work they are pioneering demonstrates the true significance of public service broadcasters to their audience. While the project has only been going for a few months, it has already generated more than one million online views.

Justyna tells host Craig Wilson, “I think that this really goes to show the importance and it goes to show that the value that is being created can be beneficial not only to a particular nation. Through sharing the stories, whatever we pay for public service media, for example in Switzerland, brings the value to the rest of Europe. So I think this is also a very important aspect from a strategic point of view of the value that public service media brings not only to a nation, but to nations across Europe.

Find out more on the next episode of the podcast, available on all major podcast platforms on Monday, February 21. 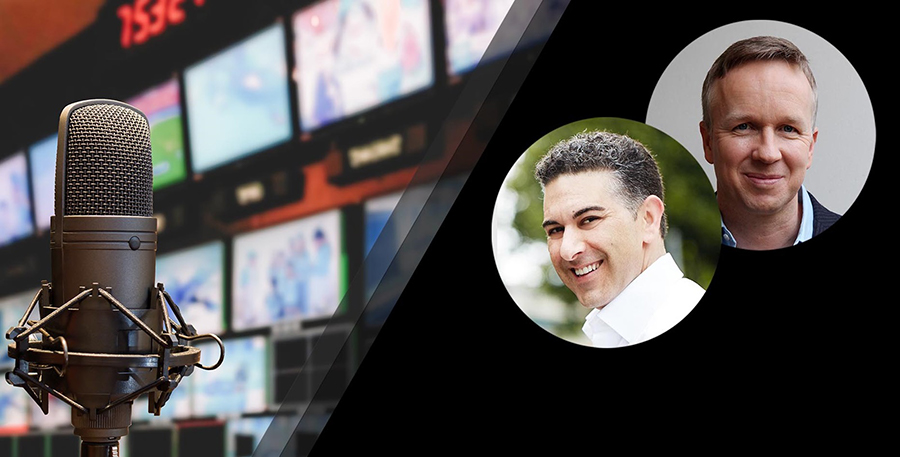 How do broadcasters craft content to appeal to different audiences?
Read more