News broadcasters are evolving their storytelling to attract new audiences while retaining their existing viewers, because if they do not, they risk the future of their business.

In the next episode of the Making the Media podcast, host Craig Wilson discusses the challenges in-depth with John Mason from the Scottish broadcaster, STV.

John is the head of program output (technical) at STV, based in Glasgow in Scotland. He says it is vital to remain relevant to their audience. “We have to be very aware that we have a very loyal broadcast audience and that’s really important to us. But there is a massive audience out there on social media as well that we have to attract.”

He adds, “So it's how you take a piece of content and make sure that it works for different platforms. That can be a real challenge, and making sure you get the right people in your organization that can do that. Because if people aren't using things like TikTok and Instagram, that’s where the younger generation are most, so we don't want to end up being a legacy business that eventually just dies. That would be the worst thing that could happen. We have to be prepared to define new areas, but always remain loyal to our broadcast audience because they serve us really well.”

Based in Glasgow, John tells the podcast how the pandemic and the use of mobile video technology has changed the dynamic of their programs. “It's democratized the ability for people to get on TV. In the past, we would find that people couldn't come to the studio for very good reasons, for family reasons, just because of the distances they had to travel. So, often you found that people in urban centers would be involved in studio debates and programs, but those out in rural communities couldn't be quite as easily, and we're getting a whole lot of new contributors to our programs on here.”

Find out more on the next episode of the podcast, available on all major podcast platforms on Monday, June 13. 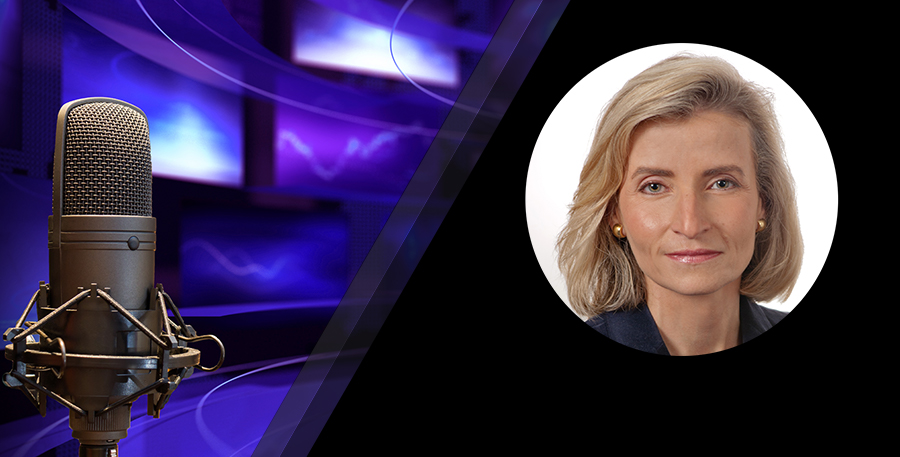 
How do you run a news bureau in one of the world’s major capital cities? Read more